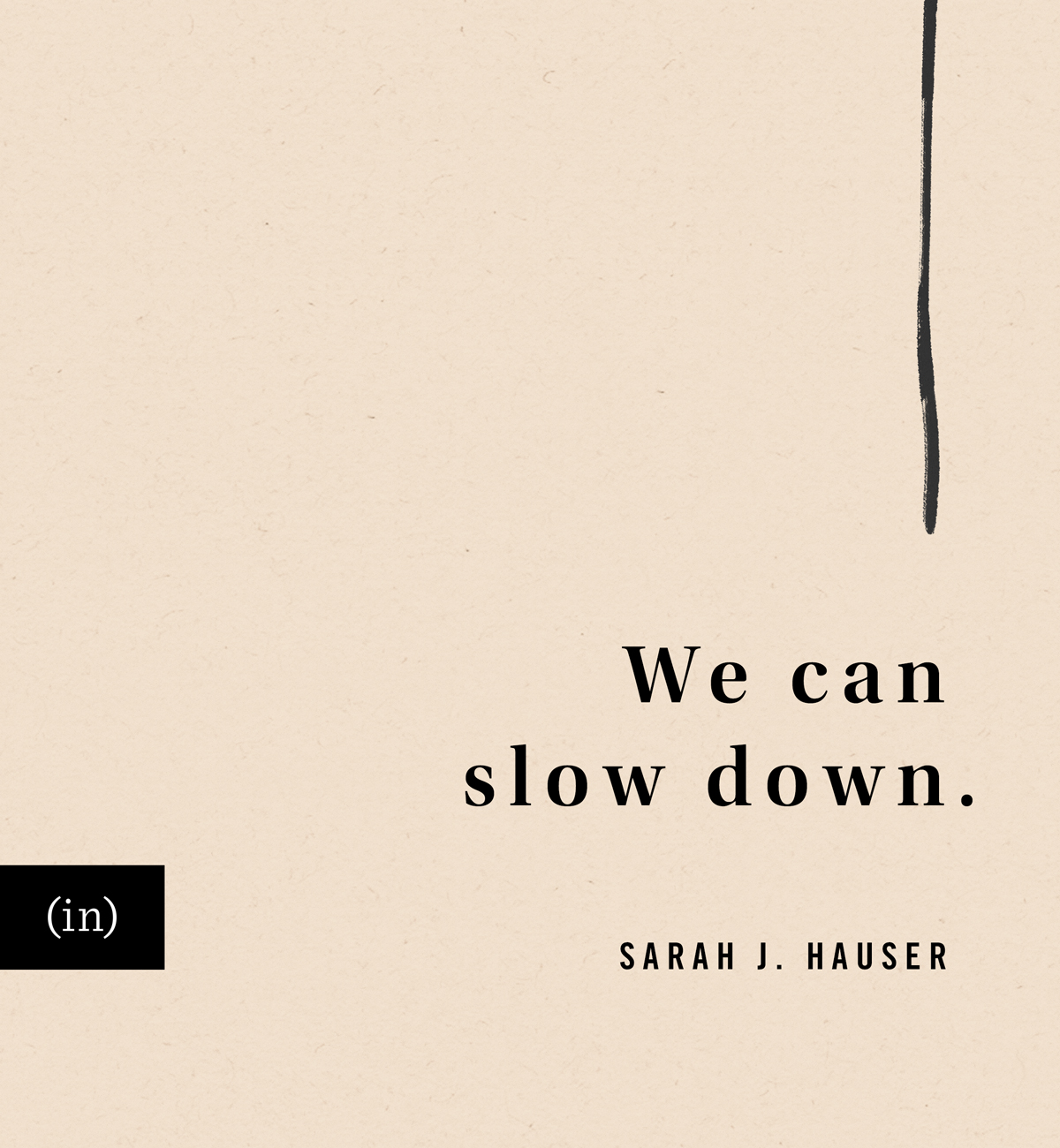 My cooking has gotten worse lately. About a month ago, I shared some sweet potato chili with my family, and half the sweet potatoes were still hard as rocks. Last week, I cooked a dish I’ve made dozens of times, and I overcooked the sausage, until it was so tough it took twice as long as normal to chew through a piece. (And that was the meal I ended up bringing over to a friend, before realizing how much I’d overcooked it.)

Then I made a new breakfast dish, but I undercooked it, so there were watery eggs weeping out of the center. I also over-salted a batch of soup, didn’t bake one pizza long enough, then baked another pizza too long.

I often make mistakes in my cooking, especially when trying new recipes. But my errors have been happening more frequently — and with dishes I’ve been making for years. I can’t chock these mistakes up to inexperience. Rather, these errors are due to hurry.

I left the sausage dish in too long because I was doing other things and not paying attention. I took the eggs out too early because I was running out of time before needing to drive my kids somewhere. I didn’t let the chili simmer long enough because, again, I was jumping to the next thing.

I’m not leaving enough time to finish one task properly before I go on to start the next. My brain feels scattered and frenetic. I’ve taken on too much.

I’ve been darting back and forth through my days looking as frantic as a squirrel trying to cross a busy road. And, like those squirrels, I’ve left no margin for error, no space if I need to veer to the side. So when a meal requires five more minutes in the oven, or when an article I submitted needs more editing than I anticipated, or when a child requires a little more attention than normal, I’m completely thrown off course. There’s no time for those things, and I end up rushing around, living a haphazard life.

Our rushing, our doing too much, and our habitual overcommitment make life and work harder than they need to be. Jesus gives us an easy yoke and a light burden, but then we insist on adding “hurry” on top. And hurry always ends up being heavy.

We may have seasons in life that are busier than others. They require more of us, more of our time and energy and effort. But what God calls us to is never meant to be fueled by “anxious toil,” as Psalm 127 says. He doesn’t want us running on the fumes of our own messiah-complex, and He doesn’t want us living in frantic fear because we don’t trust Him.

If I were to describe the state of my soul, I probably wouldn’t use the words “calm and quiet.” Frantic and harried more accurately describe me most days. But even in busy seasons, chaos, or hardship, King David reminds us through the words of Psalm 131 that our souls can, in fact, be calm and quiet. We can slow down, refusing to live a life of anxious toil and instead resting in the arms of our infinite, sufficient God who cares for us like a mother cares for her child.

I’m still learning this, and I have a long way to go. “Hurry” can be a glittery temptation. It feels more productive and can sometimes make us look good from the outside. But hurry is not the way of a God who is never in a rush.

He’s a God who gave us the Sabbath and a God who crafted us to be finite. And He’s also a God who invites us to a life marked not by how much we get done or how well we can multitask. Rather, He invites us to set down the burden of hurry and live the life He’s called us to, all with a calm and quiet soul.

Our rushing, our doing too much, and our habitual overcommitment make life and work harder than they need to be. -Sarah J. Hauser: 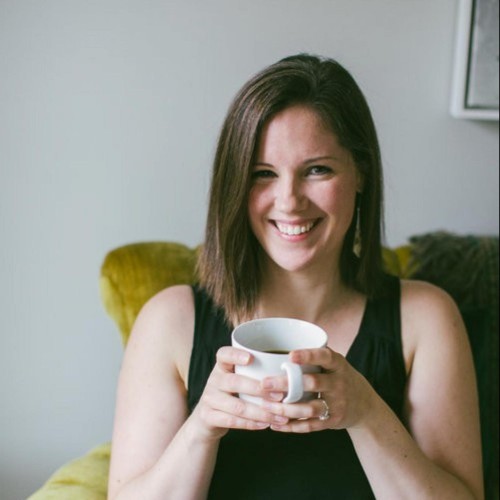 Sarah J. Hauser is a Chicago-based writer and speaker. She shares biblical truth to nourish the soul—and occasional recipes to nourish the body. Her book, All Who Are Weary: Finding True Rest by Letting Go of the Burdens You Were Never Meant to Carry (Moody), releases April 2023.