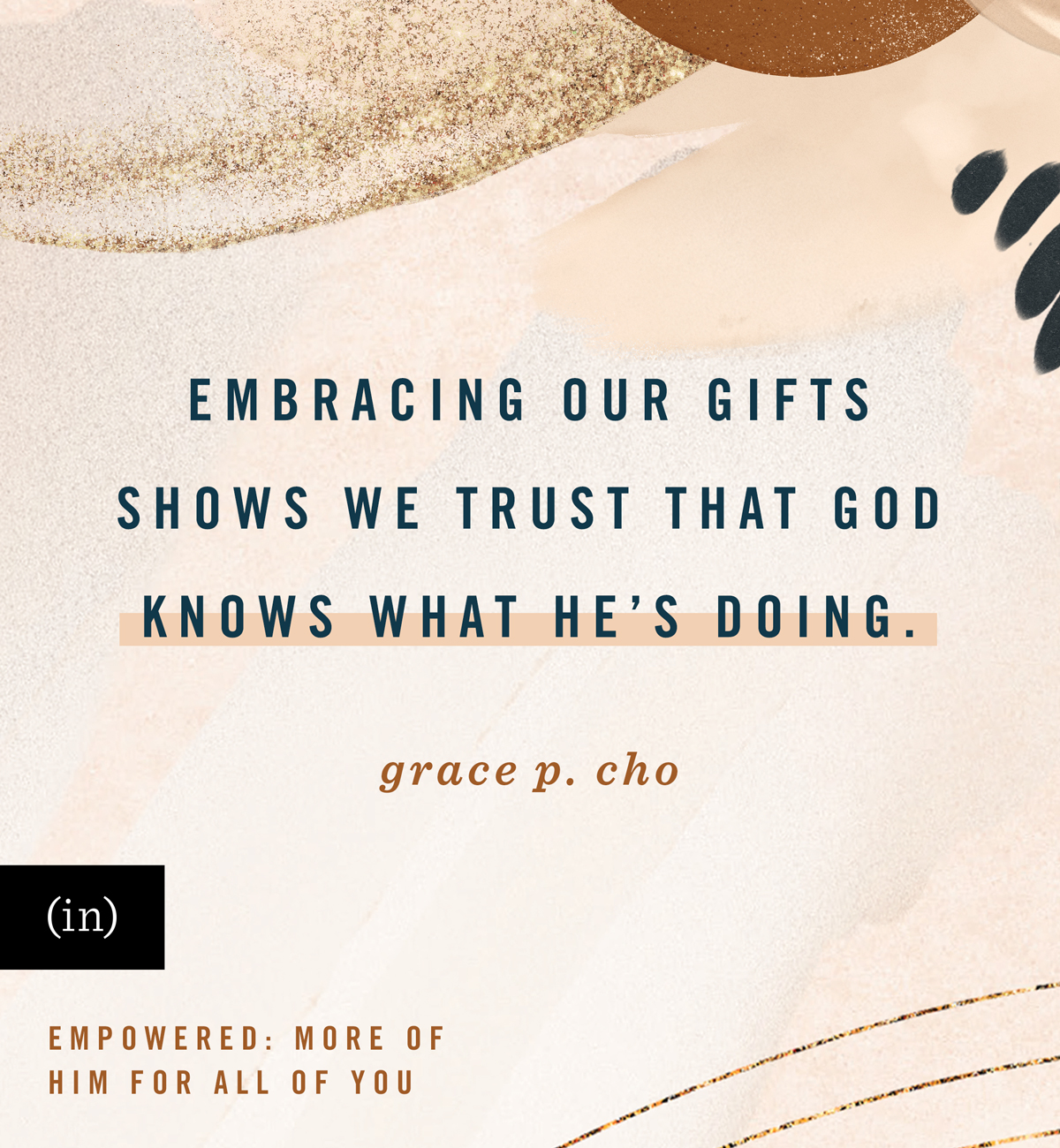 “I feel like God is calling me to write,” I explain sheepishly. The rest of the pastoral staff look at me, puzzled. I had just announced that after seven years of being part of this ministry, I’d be moving back home to be near family and to be obedient to God in this new direction He was leading me and that I could no longer deny.

I felt awkward saying those words aloud because I had nothing to show for it. Aside from a few blog posts I’d written, I was calling something into being that I wasn’t even sure about. So I could understand why my colleagues were so puzzled. Some of them had known me for over a decade. They had watched me grow from an enthusiastic college student who had a passion for overseas missions and wanted to marry a pastor into a new stay-at-home mom who became the pastor.

I had always been so sure of my calling to be in church ministry. I was a missionary/pastor’s kid who had served in leadership positions since I was nine, with every skill and gift pointing to a life of ministry. It was what others saw in me and what I saw in myself, and I had no intention or desire to leave it. But it had become clear to me that God was closing that door in order to open a new one that led to mystery and wonder, doubt and a lot of puzzled looks.

I add, “Like on the internet, a blog maybe . . .” My voice trails off, unsure of where it’s headed. And though they—and even I—don’t understand what it all means, we nod together in silence. I want to hide in a hole and forget that I even heard God to begin with.

I second-guess this new calling. I wonder why and ask God again, “Are You sure?” Like Gideon, who questioned and pleaded with God for signs over and over, I beg Him to make it clear.

How could I be called to lead with my words? Throughout my education, my writing was always mediocre at best, and I despised academic essays. I was a hands-on, practical-application type of person, not a philosopher or a scholar. Who was I to think that my thoughts mattered or that I even had the skills to write them?

I position these facts before the Lord, making a case for why He’s got the wrong person. I tell Him I’ll be making a fool of myself—and maybe Him too—if I go down this path. I point out how there are already plenty of talented, well-known people doing the same work, so what good would I be?

He listens to my argument—patient and willing to show me again that He means what He says, that He can give new gifts, new skills, new dreams. In my Bible reading, the story of Bezalel in Exodus 31:1–5 catches my attention. God fills him with His Spirit and gives him great wisdom, ability, and expertise in all kinds of crafts. He is anointed to become an artist and entrusted to create beauty in the tabernacle, the dwelling place of God.

That’s when I realize I’m not actually thinking little of myself but little of God. If He created the world by speaking it into being, how different was that from what He was doing in my life? God’s creative word is powerful, and filling us with His Spirit is a guarantee that He will carry out what He says He will do. Our gifts, like those of Bezalel, are meant to highlight God’s genius and bring others into His presence. So embracing our gifts, whether newly discovered or slowly uncovered, is not arrogance but humbly trusting that God knows what He’s doing.

Even if it starts with the smallest inkling, even if you and others can’t make sense of it, God’s calling on your life isn’t silly or meant for someone else. He wants to make Himself known uniquely through you.

God, in my limited logic, I often make too little of You. Forgive me for putting You in a box and for dismissing Your word to me when I feel unqualified. You are mysterious, and that isn’t something to be afraid of. Thank You that I can trust You and that You entrust me with gifts that will help others experience You. Amen.

This article was written by Grace P. Cho, as published in Empowered: More of Him for All of You.

Embracing our gifts shows we trust that God knows what He's doing. -@gracepcho: