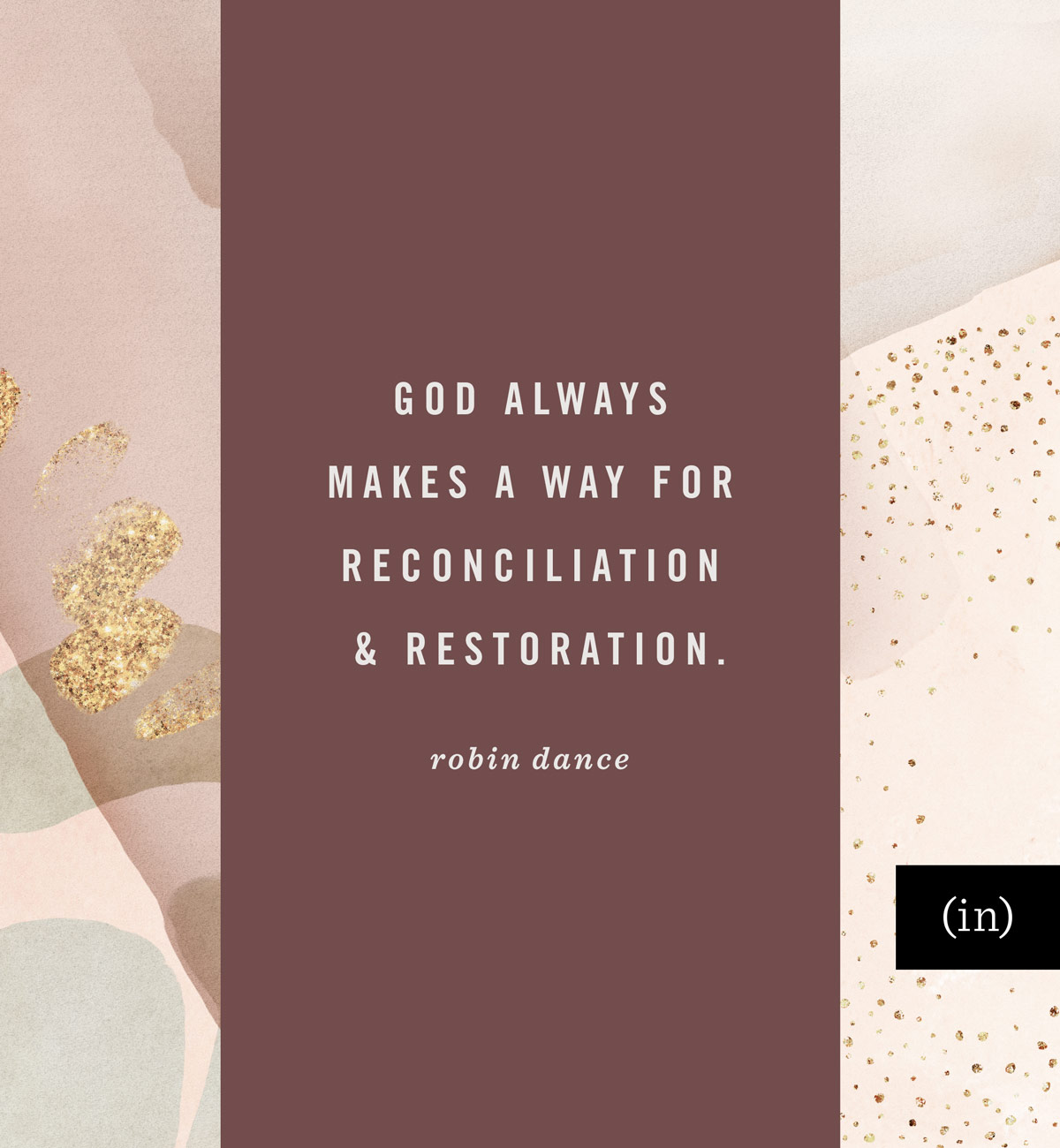 When I was seven, I caught my hair on fire. You don’t forget a thing like that. The frantic, panicked moment of realization. My little-girl worry I’d get in trouble. The foul, odious scent.

Our glitzy Christmas candles skirted in silky poinsettias would demand anyone’s attention but especially a little girl’s, whose favorite color was red and who loved the sparkle of rhinestones. Sitting on a coffee table well within reach, their allure was irresistible. It didn’t help that I knew where Mama hid her matches — in the top right drawer of the marble top sideboard.

So one day when no one was around, temptation got the best of me.

I could barely contain my excitement as I pinched the tiny, flaming magic wand, lighting the candle closest to me first — an unfortunate, amateur’s mistake. To light the second, I leaned across the table and over the flickering candle.

I don’t recall a flame alerting me to the danger I was in, only the smell. Nothing in the world smells like burnt hair.

Terrified, I recoiled and clapped my hair to snuff out the flame. Thanks to God’s apparent mercy towards wayward children, I wasn’t burned. I regained my composure, blew out the candle, and ran to the bathroom to survey the damage. You can imagine my relief to discover my hair was barely singed; I had expected to be half bald.

Surely, Mama would find out, I thought. I might’ve been a kid, but I had lived long enough to believe moms had eyes in the backs of their heads. When my imagination ran wild, I also suspected spiteful, little fairies tattling on us.

The greater tragedy may have been averted that day, but there were consequences to my transgression: the weighty guilt of knowing I had done something wrong. For days, I lugged around a thousand pounds of worry, wondering when I would have to face Mama’s disappointment and anger followed by a spanking — or worse, TV restriction. I kept a distance the best I could, and I didn’t feel worthy of her goodnight kisses or frequent hugs.

If Mama knew what I had done, she never confronted me. I may not have gotten in trouble, but I knew there was fallout. My candle-lighting fiasco had created a schism in our relationship.

But the days turned into weeks, and eventually, I stopped worrying about getting caught. The burden of guilt lifted.

I often think about this story when I’m decorating our home at Christmastime, and the memory usually surfaces whenever I’m lighting more than a single candle. Lesson learned the hard way: Always start with the one farthest from you.

Obviously, this event left an indelible impression on me, and through it, an appreciation was cultivated for how Eve and Adam must’ve felt in the Garden of Eden. Up until their fall, they enjoyed a sweet relationship with God, in perfect harmony with Him and one another. But as soon as they took temptation’s bait, guilt, fear, and regret took root. Their relationship with each other withered, and walls of shame and blame sprouted, sending them into hiding behind leaves.

When I played with fire, I might not have literally gotten burned, but figuratively my heart was scorched. The guilt of my sin and the fear of getting caught made me want to hide too.

I loved my mother more than anyone else, and as a middle child and born pleaser, I always tried my best to be good, especially because she was sick. Whenever I got in trouble, all I wanted was for us to be reconciled, to earn back her favor. I knew she’d never stop loving me, but when I did something wrong, it got in between us until things were made right, until a consequence was paid.

Was that what it was like for Adam and Eve?

When God confronted the couple, they behaved like children. Both played victim and assigned blame elsewhere. Both suffered painful consequences as a result of their sin. But let’s not miss the most important part of their story: Despite their disobedience, God never stopped loving them.

This incredible truth applies to you and me too, friends. Despite our disobedience, God never stops loving us either. Sin may separate us from relationship with God temporarily, but it can never separate us from His love. True, there are consequences to our sin, but God always makes a way for reconciliation and restoration.

In the Garden, God demonstrated His love for Adam and Eve by pursuing and providing for them after they sinned. He hinted at His future plan for restoration and redemption when He declared the serpent’s offspring would be crushed by Eve’s descendent — whom we know is Jesus (Genesis 3:15).

And isn’t this essentially the good news of the gospel — that God pursues us and provides for us? In Luke 19:10, Jesus says, “For the Son of Man came to seek and to save the lost.” Later, in Romans 5:8, Paul offers an incredible assurance: “God shows his love for us in that while we were still sinners, Christ died for us.” Only when we were lost and mired in sin were we in the perfect position to be rescued by God!

It wasn’t a surprise to God when Adam and Eve sinned, and it’s no surprise to Him when we sin either. He loves us so much that He provided a way — the Way, Jesus — to be reconciled to Him and restore our relationship forever. Because of Jesus’ life, death, and resurrection, we have hope, peace, forgiveness, and a love that doesn’t just cover a multitude of sins; it covers them all — past, present, and future.

Thankfully, you don’t have to catch your hair on fire to learn this. But even if you do, it wouldn’t be the first time God revealed Himself through a flame! 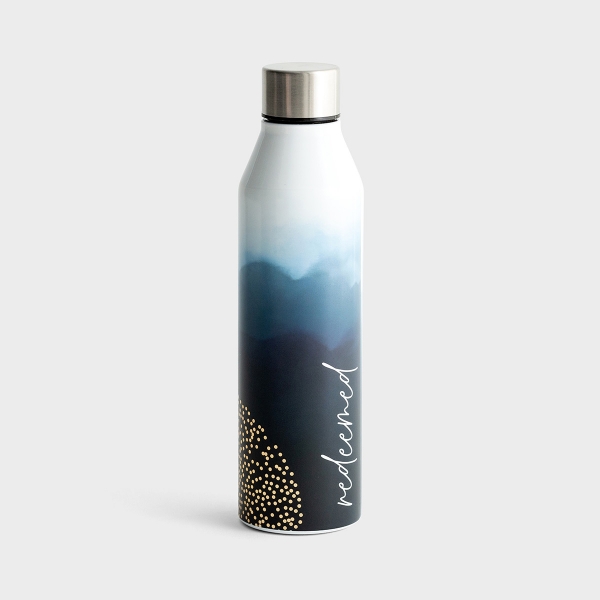