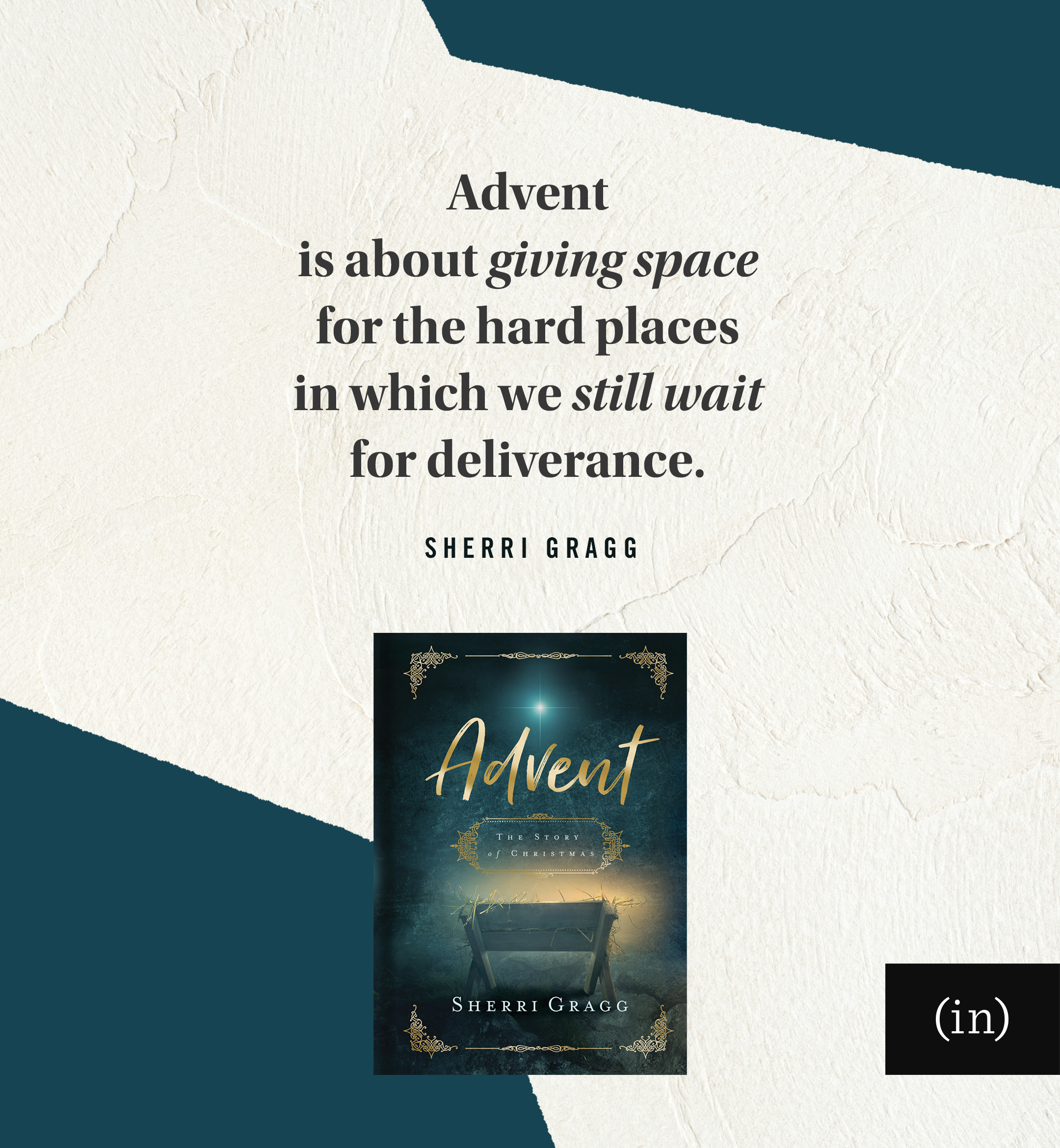 “Isn’t there someone who speaks Haitian Kreyol on this airplane who can just explain it to her?” Several rows behind us, an irritated traveler was demanding I find some way to silence my newly adopted five-year-old daughter, Claudine, who was screaming at the top of her lungs. My face burned, and my eyes filled with tears as I desperately tried to calm her. Nothing was working. I urgently whispered to her in Kreyol, explaining that the mandatory seatbelt across her lap was there for her protection.

It was futile. She had never worn a seatbelt, never been on an airplane. All she knew was that strangers had strapped her down in her seat. It was the final terror in one of the most traumatic days of her life. In the previous twelve hours, she had lost everything and everyone she had ever known. Nothing in her new world smelled the same, looked the same, or tasted the same. When two pale strangers, who kept calling themselves her parents, strapped her into her seatbelt for the flight from Miami to Nashville, it was too much.

On and on she wailed at the top of her lungs, fighting to break free. Out of ideas, out of courage, and out of strength, I held her baby sister, Roseline, against my chest and tried to stave off my own meltdown.

Then suddenly, from her seat between her dad and the window, my daughter reached for me, her eyes wide with fear. And when she did, she called me “Mama” for the first time.

She leaned into me, and gradually, her sobs quieted. A few minutes later exhaustion claimed her, and she drifted off to sleep.

Wearily, I lay my head back against the headrest and tried to absorb the truth that after years in the adoption process, we were finally bringing our daughters home. It was two weeks before Christmas, but the celebration of the season still felt far away. Instead, I felt Advent, the season of waiting and longing that comes before Christmas, deep in my soul.

For so long, I had prayed, wept, and begged for God to bring our adoption to completion. And still the months and years stretched on through holidays and birthdays, milestones and setbacks. Through occasional updates and photos, I painfully watched my girls grow up from thousands of miles away. Those years of waiting had been so long, so painful, that it was difficult to imagine joy on the other side. Now, my girls were on their way home.

The flight reached cruising altitude and the flight attendants dimmed the lights. A few of the other passengers looked over at my sleeping daughters in my arms and offered kind smiles before closing their eyes to rest too. I was as tired as I had ever been in my life, but I stayed awake, simply watching the two small miracles wrapped in my arms.

I didn’t know it then, but as I left one season of waiting behind on Haiti’s shores, I was entering another one in the hills of Tennessee. The lessons I learned during those years were bittersweet. I learned to wait for my daughters’ trust and for their wounded hearts to heal. I waited for the storm of grief and loss to still. I waited for them to accept me as their mother.

When our airplane touched down in Tennessee, there was plenty of fresh wailing. My babies screamed in fear when the toilet flushed automatically in the airport bathroom. They fought with tears and rage when we wrapped them in coats to introduce them to winter for the first time. They howled when we strapped them into more seatbelts for the ride home.

But when we finally pulled into our driveway, the world was quiet, peaceful, still.

When I led Claudine into her new home for the first time, Christmas tree lights wrapped the room in a soft glow. I sat down on the sofa, the baby sleeping against my chest, and watched Claudine timidly check out her new surroundings. She walked over to a doll carriage, left next to the fireplace by her new older sister, and carefully lifted a doll from the seat.

“Belle,” she whispered in awe.

And I felt Advent, the season of waiting, down deep in my soul. Christmas is about celebration, but Advent is about giving space for the hard places in which we still wait for deliverance.

Christmas shouts for joy. Advent weeps and waits, in hope, that though the night is dark, the Prince of Peace is on His way.

Advent: The Story of Christmas traces God’s ribbon of redemption – from Eden to Jerusalem – through thirty-one biblical stories. Sherri Gragg’s unique storytelling, infused with cultural accuracy and color, has been described as “Bible stories for adults.” Her narrative style offers a fresh perspective on the lives of God’s people, both ancient and modern. Advent: The Story of Christmas will enrich personal devotional time and can guide group discussion during the seasons of Advent and Christmas.

We love Advent, and we want to help you welcome this season by giving away FIVE copies of Sherri’s book! Leave a comment with some Advent traditions you celebrate or that you’d like to start celebrating.

Christmas shouts for joy. Advent weeps and waits, in hope, that though the night is dark, the Prince of Peace is on His way. -@SherriGragg: 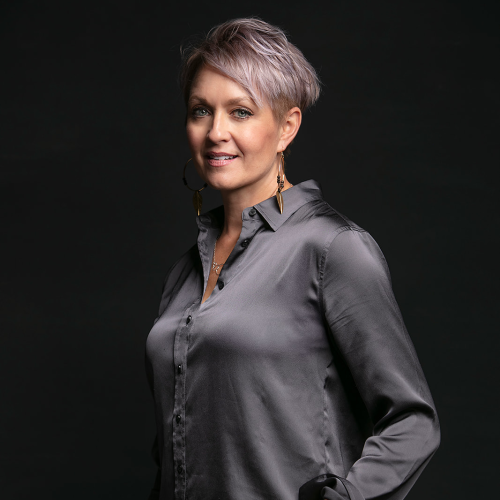 Sherri is the author of four books, including Advent: The Story of Christmas (DaySpring, 2019), traces the story of redemption from Eden to Jerusalem. Sherri is a nationally published freelance writer and a 2012 award-winner in Writer’s Digest annual competition. She lives and writes in beautiful Franklin, Tennessee.