While waiting in line at the coffee shop on the other side of town, a familiar voice called my name. Before I turned around, I knew the face that would greet me. We weren’t meeting there to catch up. In fact, I had no idea my friend arrived moments after I walked through the door.

But I’ve heard him say my name enough times that I know his tone and cadence well enough to determine his identity with my eyes closed or my back turned.

The same is true for my family and close friends. We’ve known each other long enough that if they yelled my name in a crowded room or left a voicemail from an unknown number and simply spoke the two syllables that make up my first name, I would immediately know who was calling for me. I’ve heard my name on their lips dozens, if not hundreds, of times.

Perhaps that’s why John 20 never fails to bring tears to my eyes.

The chapter begins in darkness. Mary Magdalene discovered the empty tomb, the miracle of resurrection, before the sun began to rise. She was the first to witness the greatest promise kept, but in her confusion and grief, she ran to the disciples, fearfully and perhaps frantically saying “They have taken the Lord’s body out of the tomb, and we don’t know where they have put him!”

After Peter and John ran to the tomb to confirm Mary’s account, Scripture tells us they went home.

As she wept, she stooped down to look inside and saw two angels in the place where she last saw her Lord and Friend. “Dear woman, why are you crying?” the angels asked her.

I’d like to imagine that I would’ve understood the miracle before my eyes, but I believe Mary couldn’t see past the tears clouding her own. Swallowed by grief and doubt, it’s likely that she didn’t realize she was in the presence of angels. After all, she replied, “Because they have taken away my Lord and I don’t know where they have put him,” before turning to leave.

And then, dear Mary literally ran into her Lord.

She didn’t recognize the very One she was looking for, but He met her exactly where she was and called her by name.

“Dear woman, why are you crying?” Jesus asked. “Who are you looking for?” Thinking him to be the gardener, she replied, “Sir, if you have taken him away, tell me where you have put him, and I will go and get him” (John 20:15).

And then with one word, her entire world changed: “Mary.” Jesus spoke her name, and tears fill my eyes 2,000 years later because in that moment she knew.

She knew His tone and His cadence. She knew exactly what her name sounded like when spoken on His lips. How many times had she heard it before in order to know it so well? How many conversations, how many memories made, that she knew who He was by the sound of His voice? It reminds me of something Jesus said before His death and resurrection: “My sheep listen to my voice; I know them, and they follow me” (John 10:27).

She remained cloaked in darkness and doubt with “dear woman,” unable to see past her circumstances, but at the sound of her name, Light broke through.

The same is still true for us today. Our eyes may be clouded with tears, our mind full of questions and our hands full of worries, but we are invited to show up exactly as we are. Come when it’s dark and you don’t know where else to go. Come with your grief, your doubt, your confusion, and fears. Jesus won’t run away; He won’t disappear. Instead, He comes close.

The One who was called a Man of Sorrows is no stranger to sadness. He’s familiar with loss, acquainted with grief, and He has felt the sting of loneliness. He understands deeply, He sees fully, and He does not turn away. Always, Jesus will meet us exactly where we are. His tone is gentle and kind, patient and loving. Do you hear it? He’s been calling your name.

Come with your grief, your doubt, your confusion, and fears. Jesus won't run away; He won't disappear. Instead, He comes close. -@kaitlyn_bouch: 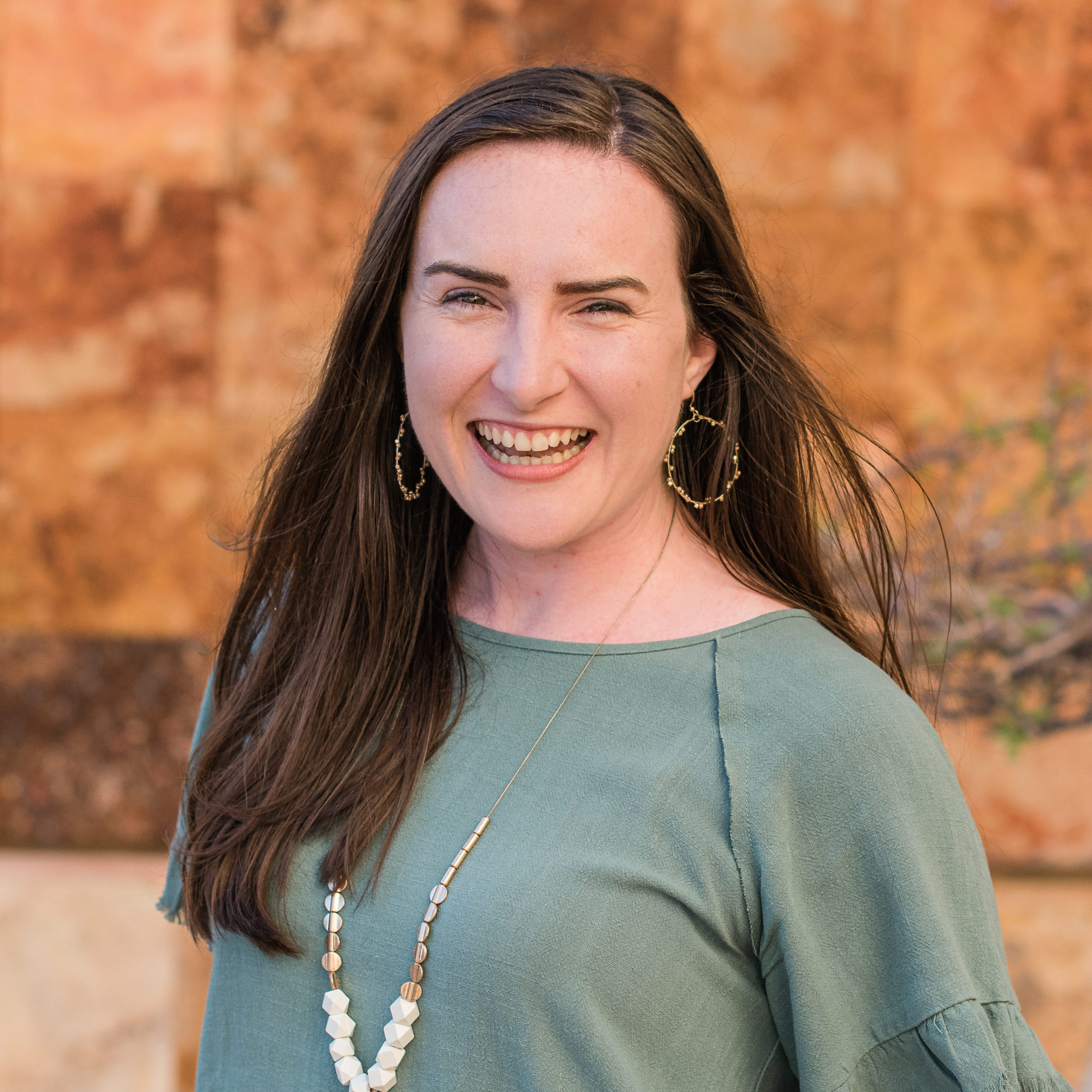