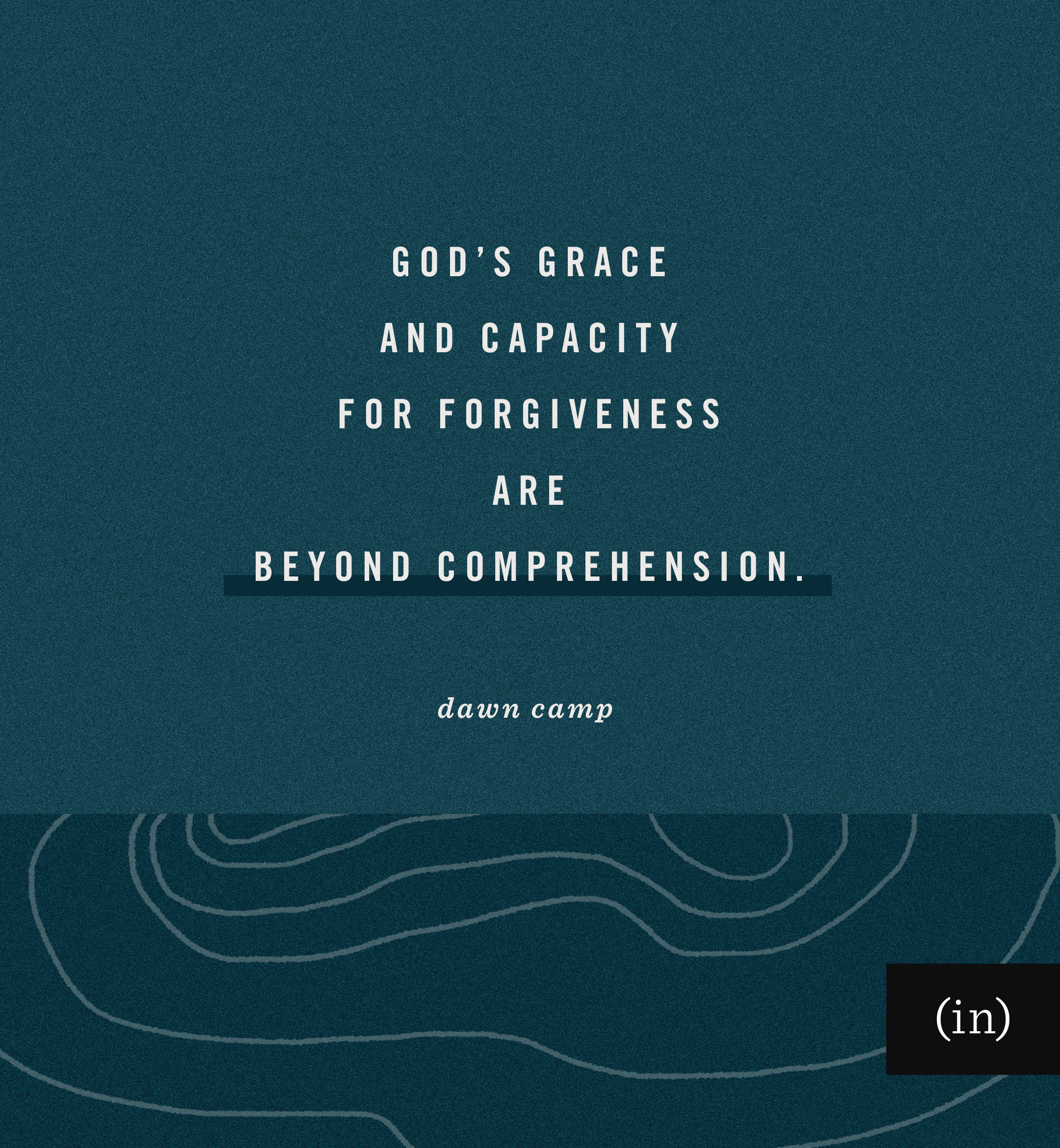 I used to keep a mental highlight reel of my worst offenses. At the end of even the best day, my brain could hit the play button, and as scenes of my sins scrolled across the screen of my mind, I became so depressed and discouraged it was hard to see the light.

Although I confessed those sins to God and asked for His forgiveness, I couldn’t seem to forgive myself. I continued to beat myself up for the same things, over and over, with no end in sight, until one day I heard something that both shocked and shook me to the core: To confess a sin, repent, and then continue to ask God’s forgiveness for it multiple times (when you aren’t repeating the sin) is a form of pride.

Did I believe my sins were so enormous and unique that they were beyond His ability to forgive?

If we confess our sins, he is faithful and just to forgive us our sins, and to cleanse us from all unrighteousness.
1 John 1:9 (KJV)

Why was I rejecting the forgiveness He offered me? In spite of the magnitude of God’s mercy and of the sins I know He’d forgiven, why did I act like He couldn’t handle mine?

We see divine forgiveness in action in the story of King David, who took what wasn’t his in Bathsheba, the wife of Uriah the Hittite, and then orchestrated Uriah’s death by sending him to the front of the fiercest battle where the other troops withdrew, leaving him unprotected. David compounded his original sin against Uriah in order to cover up the fact that Bathsheba was pregnant with his child, not Uriah’s.

David did not recognize the scope of his sin until it was exposed to him by the prophet Nathan, using the parable of the ewe lamb. David repented and then followed the Lord the rest of his days, serving and honoring Him. God is merciful and forgives even the biggest of sins when we repent and follow Him. He uses broken people like David, the Apostle Paul, and you and I for His glory.

David could have removed himself from the narrative and wallowed in his own guilt for the rest of his life. Instead he confessed and repented before God and then led Israel as God’s chosen king for forty years. David was a man after God’s own heart (Acts 13:22), and for David’s sake, the Lord blessed his descendants even when they didn’t follow Him as David had (1 Kings 15:3-4).

David’s story comforts me because how often do we beat ourselves up for past sins even after we’ve confessed them to God and asked His forgiveness? We can dwell on them until we sink into inertia and no longer believe we have anything to contribute, but surely God prefers we take Jesus‘s advice to “go, and sin no more” (John 8:11). Accept the forgiveness, resist the sin next time, and continue to serve Him.

Once I recognized how prideful it was to believe God could forgive the sins of others but not my own, I’ve never looked at myself in the same way. Our difficult experiences, both the failures and the grace that covers them, can deepen our capacity for sympathy and empathy toward others. And our darkest trials can become our greatest testimonies.

God’s grace and capacity for forgiveness are beyond comprehension. When we give in to guilt and focus too much on our role as the villain in our own life story, we forget that God is the hero who has redeemed us. Let’s remember that we are covered in grace. Let’s live in the freedom of His forgiveness.

He hath not dealt with us after our sins; nor rewarded us according to our iniquities.
For as the heaven is high above the earth, so great is his mercy toward them that fear him.
As far as the east is from the west, so far hath he removed our transgressions from us.
Psalm 103:10-12 (KJV)

Our darkest trials can become our greatest testimonies. -@DawnMHSH: 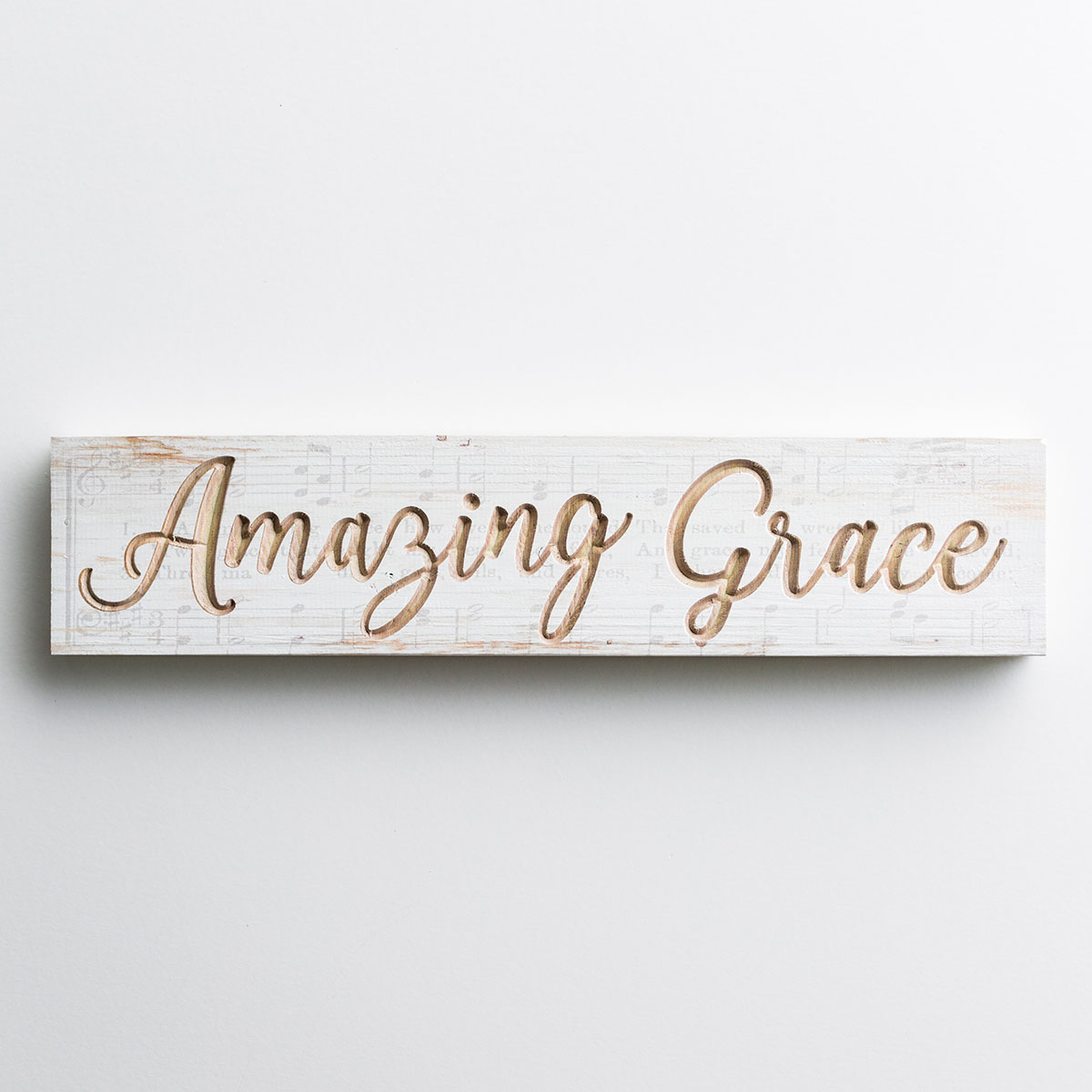 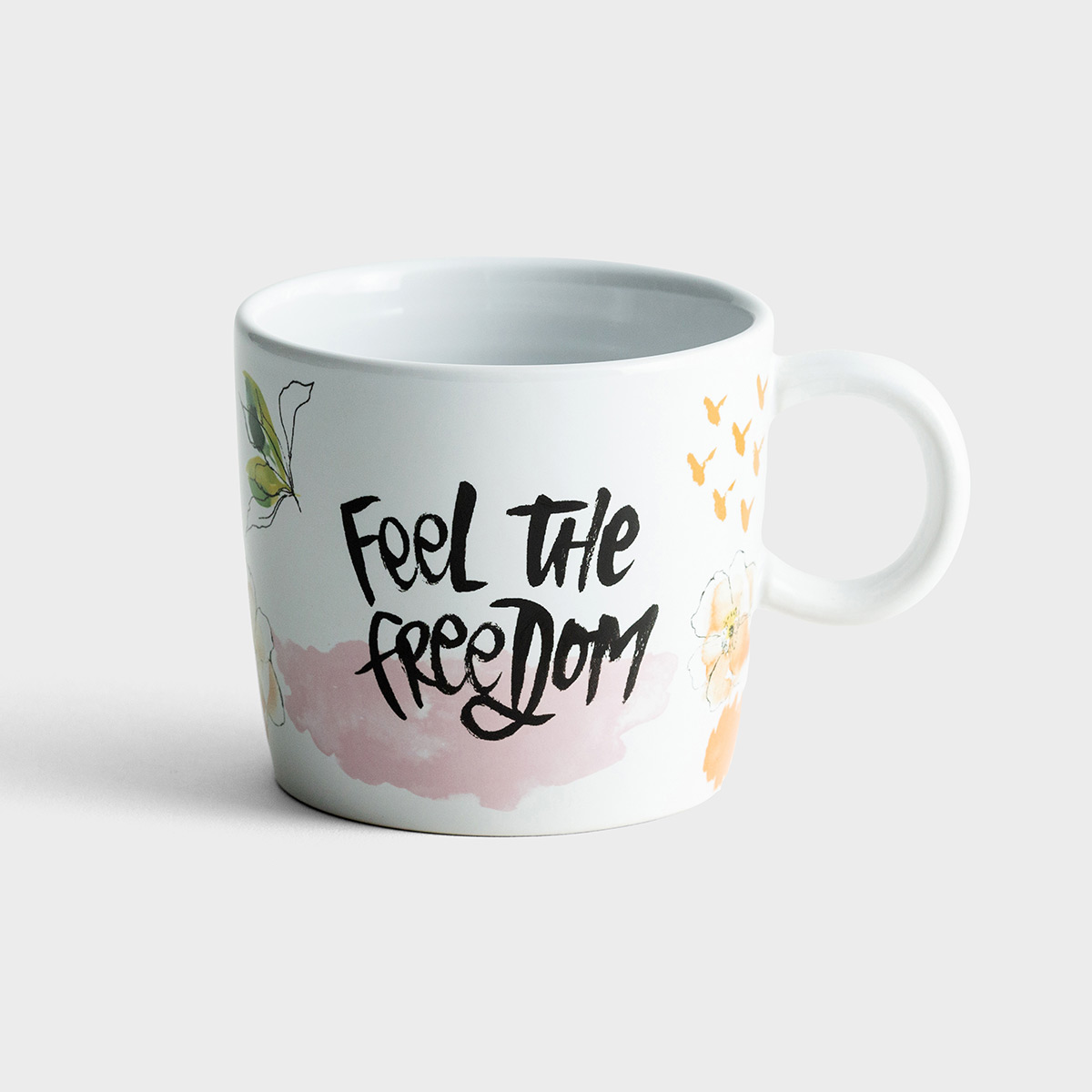