A few weeks ago, I found a robin’s nest in our backyard. We have a small circle of five trees that stand in the left corner like five friends. The nest had been meticulously put together, piece by piece, into a haven made to house the hope and fragility of new life.

When we moved into our current home, all the trees were in their process of seasonal death. Leaves were burning bright and falling free. We knew it would take time to see what these trees would become in the spring.

Three of the trees grew tight fisted buds that grew into bright white flowers. Two of them have remained bare and empty though the sun shines and birds sing. I’m not an arborist or horticulturist, but it doesn’t take much to see death in their branches.

Despite that, a mama bird decided to build a home in one of them. Right into its barren arms, she strung together an ordinary brown bowl of twigs and yard scraps to make a home for life to birth and burst forth, to be nurtured and needy, to rest and rise.

Her audacity to build life in the arms of a dead tree seemed like a protest to all the things we’ve lost this year. I found myself going out to the tree to peek at the mama bird and her nest daily — like it was medicine.

And then, later that week, snow showed up in the forecast on my weather app, with red-highlighted freeze warnings. I watched our neighbors cover tulips, daffodils, new lilies, and grape hyacinths with blankets and big sheets.

The snow started falling on a Tuesday, and by evening, everything was white. The next morning, all the green leaves were covered in snow, and the branches, too heavy to bear the weight of ice on their bark and leaves, leaned back to touch the earth and dirt where they had begun.

I used our binoculars to check on the nest from our kitchen window. The mama sat there, in the snow, occasionally fluffing her feathers to shake the flakes loose. I hoped it would be enough.

After two days of snow, ice, rain, and then sunshine afterwards like nothing had happened, I walked back with my son to check on the nest again. There were four eggs now, no mama bird in sight, and they were all cracked open, empty.

I almost cracked with them.

I thought about the audacity of that mama bird, building life in a dead tree, and my belief that the love of her brood patch could bring it all to pass no matter the severity of Mother Nature’s whims and moods.

I was wrong about love, warmth, and desire being enough, but was I wrong to hope for something more?

I continue to get texts and messages from friends with more bad news: anti-Asian violence continuing, family members being hospitalized, and friendships and groups being irrevocably fractured. I see evil and injustice walk hand-in-hand, laughing, like they are winning the day.

It feels like the world is asking us to build and re-build life in the arms of a dead tree, while unexpected storms move in without a care for the fragility of our humanity.

My heart has been frantic and sad for weeks. In my groaning prayers, I ask Jesus, again and again, “How long?”

I find myself like I imagine the disciples were on the boat where Jesus slept, wanting to shake Him awake while the storms ridicule our collective risk of drowning. I’m past the point of having the right spiritual answers and doing the right spiritual thing as if hope can be mustered from somewhere good within me. I’m becoming okay with being audacious enough to ask questions and let my exasperation show.

And while I want Him to calm the storm and give us all tangible peace, I think what I’m learning to want more is His nearness and the evidence of His humanity. I think about what His eyes might’ve looked like still waking from their sleep, His voice with a crackle, asking me — the one of little faith, His beloved, “Why don’t you believe?”

Maybe the desperation of our hope deferred, our hearts weary and weak, our spirits sick with sadness, and thousands of collected thoughts of doubt in our pockets are the very things we need to understand that He’s never been afraid of. God has never turned from us or ceased to come near to our darkness and disbelief.

It’s in these very places where He gently nudges us towards the embrace of His perfect love and a deeper belief.

I look online and read that robins lay eggs more than once over the course of spring and summer and that sometimes they use the same nests again and again. I wonder what a robin mama remembers. Does she use her own beak to remove her broken, bright blue egg-dreams? How does she keep building and believing after all the grief?

No matter what, Jesus is here, undefeated, giving life to the least possible, power to the weakest link, and presence to the ones whose hearts have cracked under the weight of storm and grief.

God has never turned from us or ceased to come near to our darkness and disbelief. -@tashajunb: 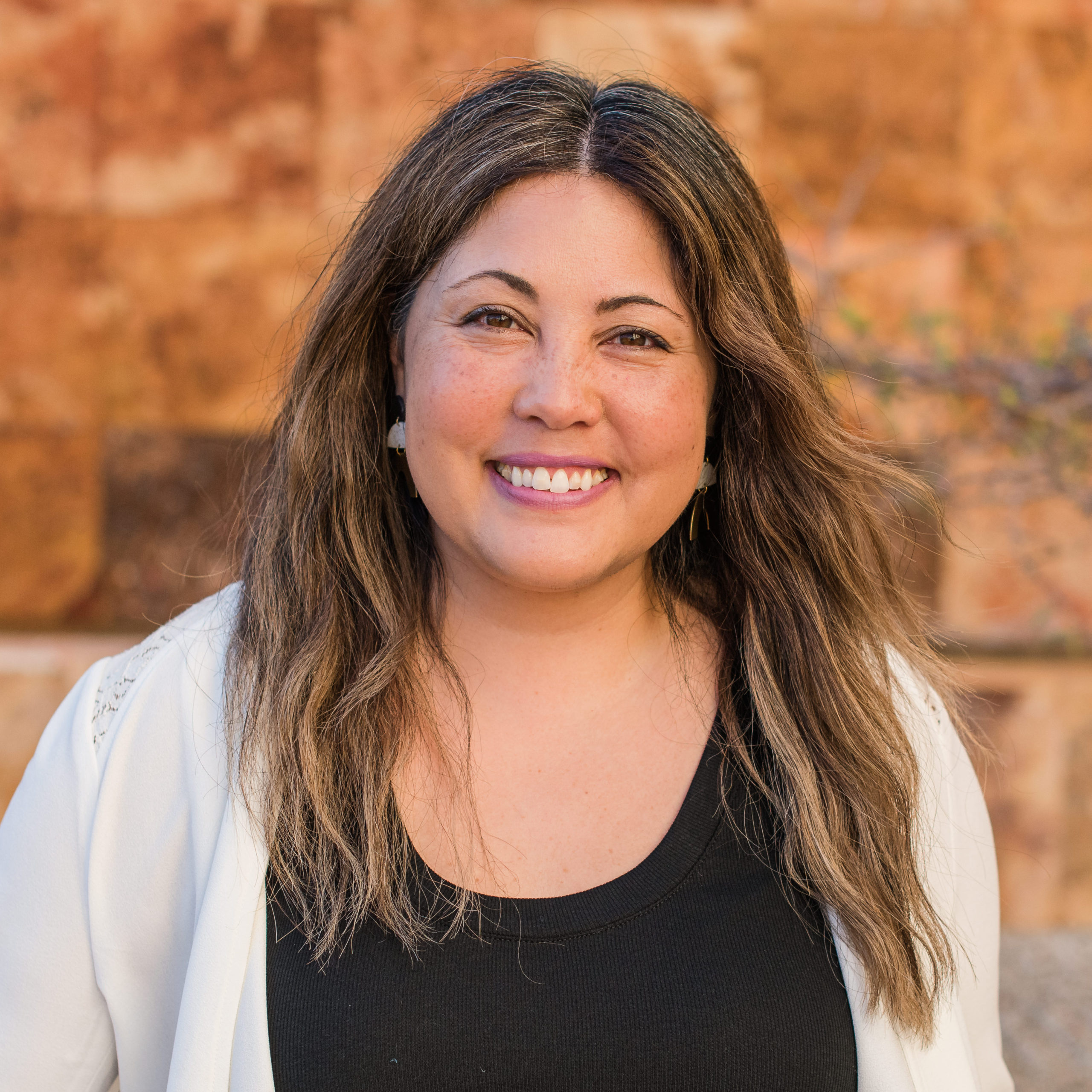 Tasha is a Korean American melancholy dreamer, wife to Matt, mom to Asher, Timo and Everly, and loves kimchi, french fries and Marvel movies. She grew up in a multicultural and biracial home, and because of that, she’s spent her life navigating cultural collisions and liminal space. She sees the...