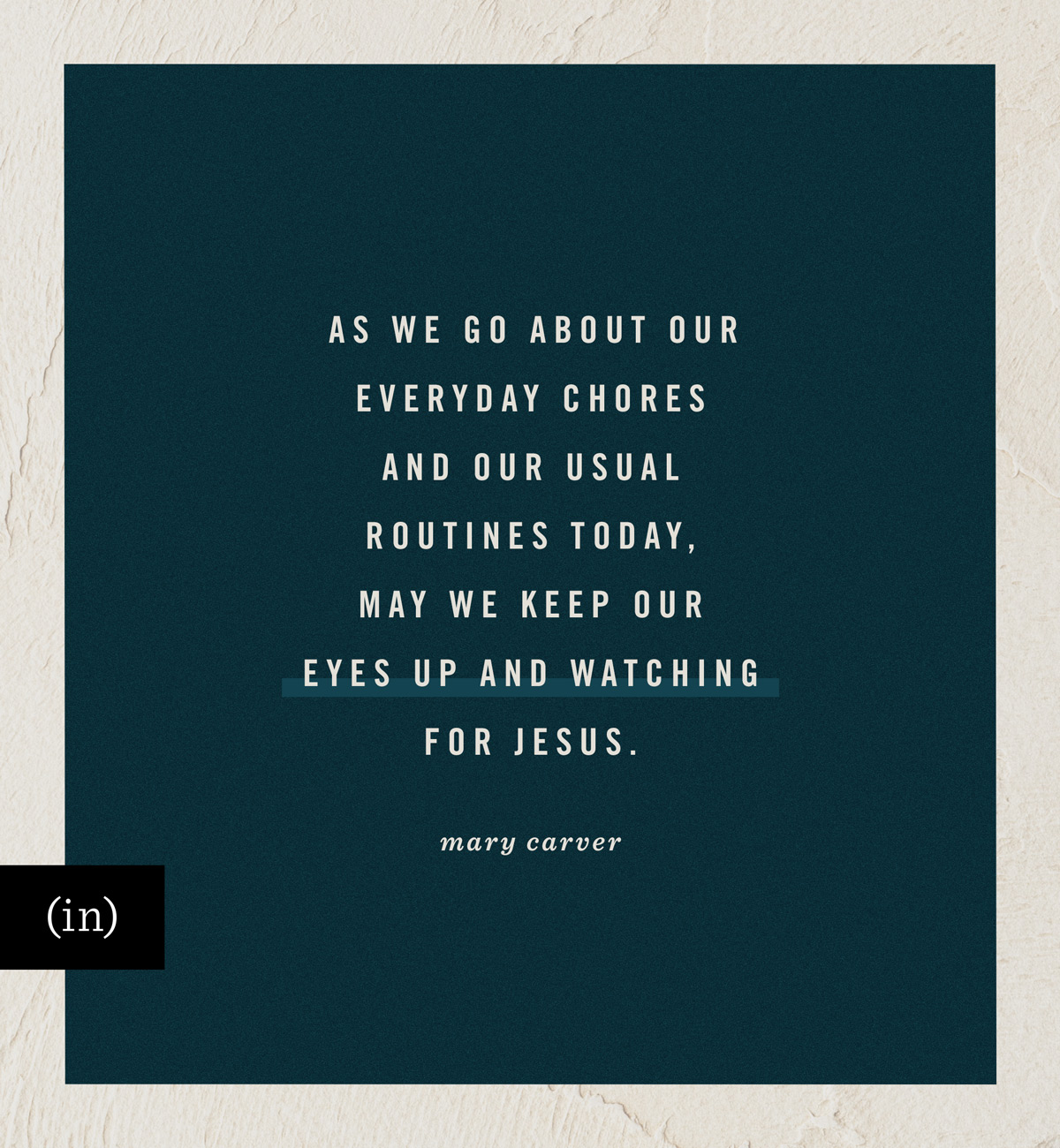 A woman from Samaria came to draw water. Jesus said to her, “Give me a drink.” (For his disciples had gone away into the city to buy food.) The Samaritan woman said to him, “How is it that you, a Jew, ask for a drink from me, a woman of Samaria?” (For Jews have no dealings with Samaritans.) Jesus answered her, “If you knew the gift of God, and who it is that is saying to you, ‘Give me a drink,’ you would have asked him, and he would have given you living water.” The woman said to him, “Sir, you have nothing to draw water with, and the well is deep. W here do you get that living water? Are you greater than our father Jacob? He gave us the well and drank from it himself, as did his sons and his livestock.” Jesus said to her, “Everyone who drinks of this water will be thirsty again, but whoever drinks of the water that I will give him will never be thirsty again. The water that I will give him will become in him a spring of water welling up to eternal life.” The woman said to him, “Sir, give me this water, so that I will not be thirsty or have to come here to draw water.”

The Samaritan woman was at the right place at the right time. This likely came as a surprise to her since she was drawing water in the middle of the day rather than the more common morning hours, possibly to avoid the townspeople who knew of her sins and were critical of her lifestyle. Assuming no one else would want to face the heat, she probably walked to the well in the hottest part of the day with hopes to be alone, to be left in peace. But on this day her plans to keep to herself were thwarted by an unexpected Jewish man asking for a drink.

How startling and confusing and maybe even frustrating that encounter must have been at first! Not only was the well not deserted as she expected, but here was a man — a Jewish man — speaking to her — a Samaritan woman! Though she was acquainted with breaking the rules, she was likely surprised that a religious teacher would do so.

Perhaps the shock of the situation is what emboldened her to question Jesus outright, asking why He spoke to her and where He got the mysterious living water He mentioned. Or perhaps she was simply moved that someone would speak to her kindly and openly. Maybe she thought she’d take advantage of a stranger’s ignorance of her reputation and enjoy a conversation with someone who knew nothing of her past.

What the woman quickly realized, though, is that this was no stranger, and He somehow knew secrets about more than water. He knew her, past and all. Though she’d never met Jesus before that day, and He was presumably a visitor to her town, He knew exactly who she was and what she’d done. But what was equally baffling to this intimate knowledge was His response to it — and to her.

Even knowing what He did about her, Jesus still spoke to the woman at the well. He still asked her for water, then offered her living water. Though He named her sins and forced her to face the truth of her choices, He offered her mercy. He knew her — and He loved her anyway.

He did not condemn her, but instead, revealed her sin for what it was and allowed her to see the truth. He showed her the difference between the life she had and the life she could have in Him. He changed all of her perceptions by breaking barriers and offering grace.

The Samaritan woman walked to the well that day expecting to simply finish a repetitive, daily chore unnoticed. Yet that trip — and her encounter with Jesus — was far from mundane, and it changed her forever. Because she met the Savior who had seen and known her all along, she was transformed.

So changed was this woman that she couldn’t contain her joy. She was no longer striving to remain hidden or unseen — in fact, instead of running away from the townspeople in shame, she ran toward them with good news. She led many in her town to Christ and many Samaritans believed because of her testimony. Her brokenness not only changed the course of her life and drew her to Jesus, but it also changed many lives in Samaria that day and in the days and weeks to come. That’s beautiful brokenness.

As we go about our everyday chores and our usual routines today, may we keep our eyes up and watching for Jesus. May we embrace an unexpected encounter with the One who quenches every thirst and washes away every sin. May we run toward those we usually shy away from, carrying good news of the God who knows them to the same level He knows us. May we accept His grace so fully that we let Him turn our brokenness to beauty.

Originally written by Mary Carver for Women of Courage: a Forty-Day Devotional, and has been edited for today’s article.

Who, like the Samaritan Woman, has been a woman of courageous influence in your life? Tell us about her in the comments!

The more I shared, the more I realized I was not alone. - @mariechanbooks: https://t.co/gpcMIdxDEJ

As we go about our everyday chores and our usual routines today, may we keep our eyes up and watching for Jesus. -@marycarver in Women of Courage: 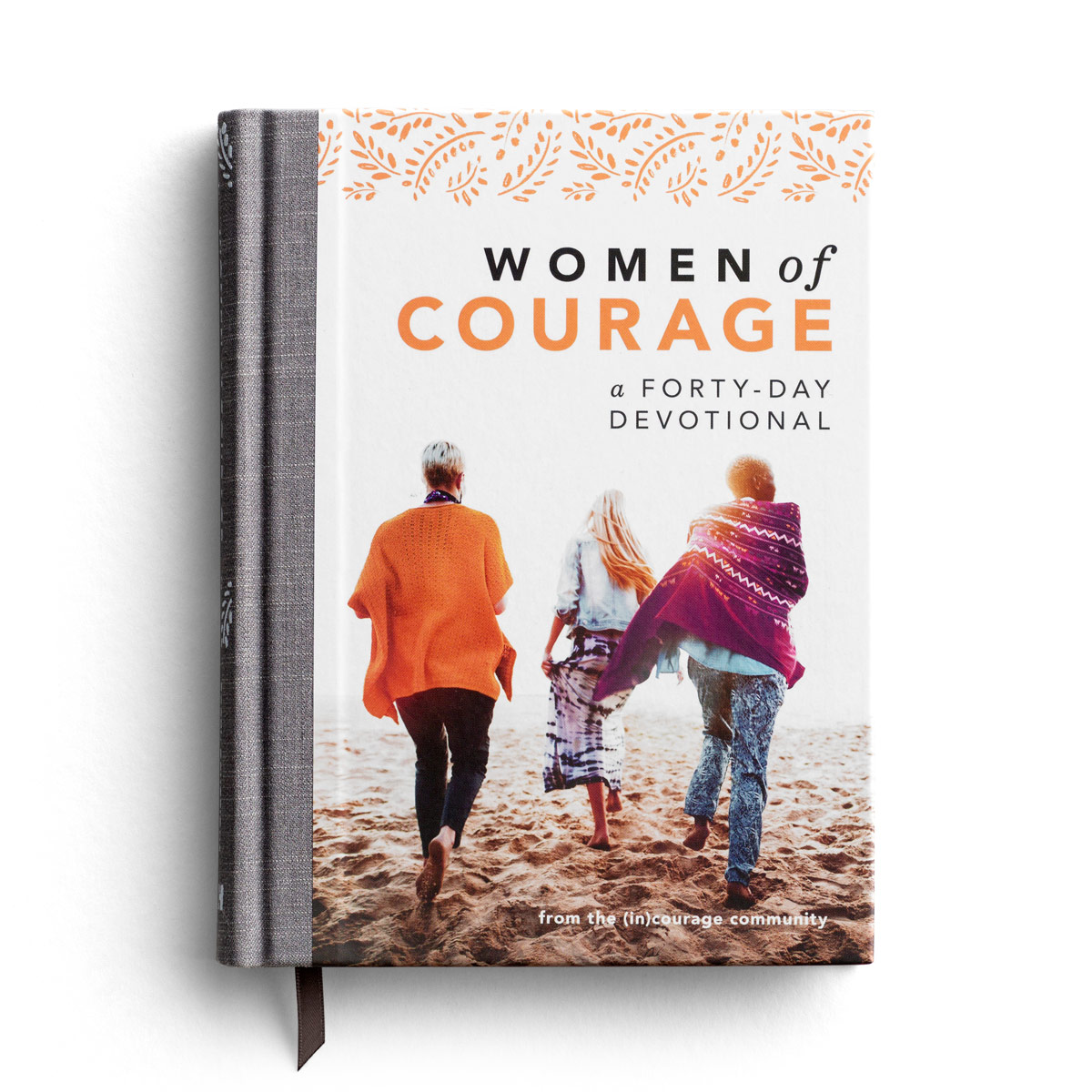 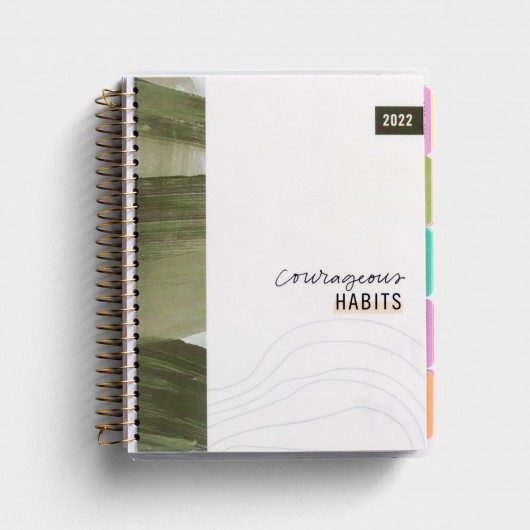