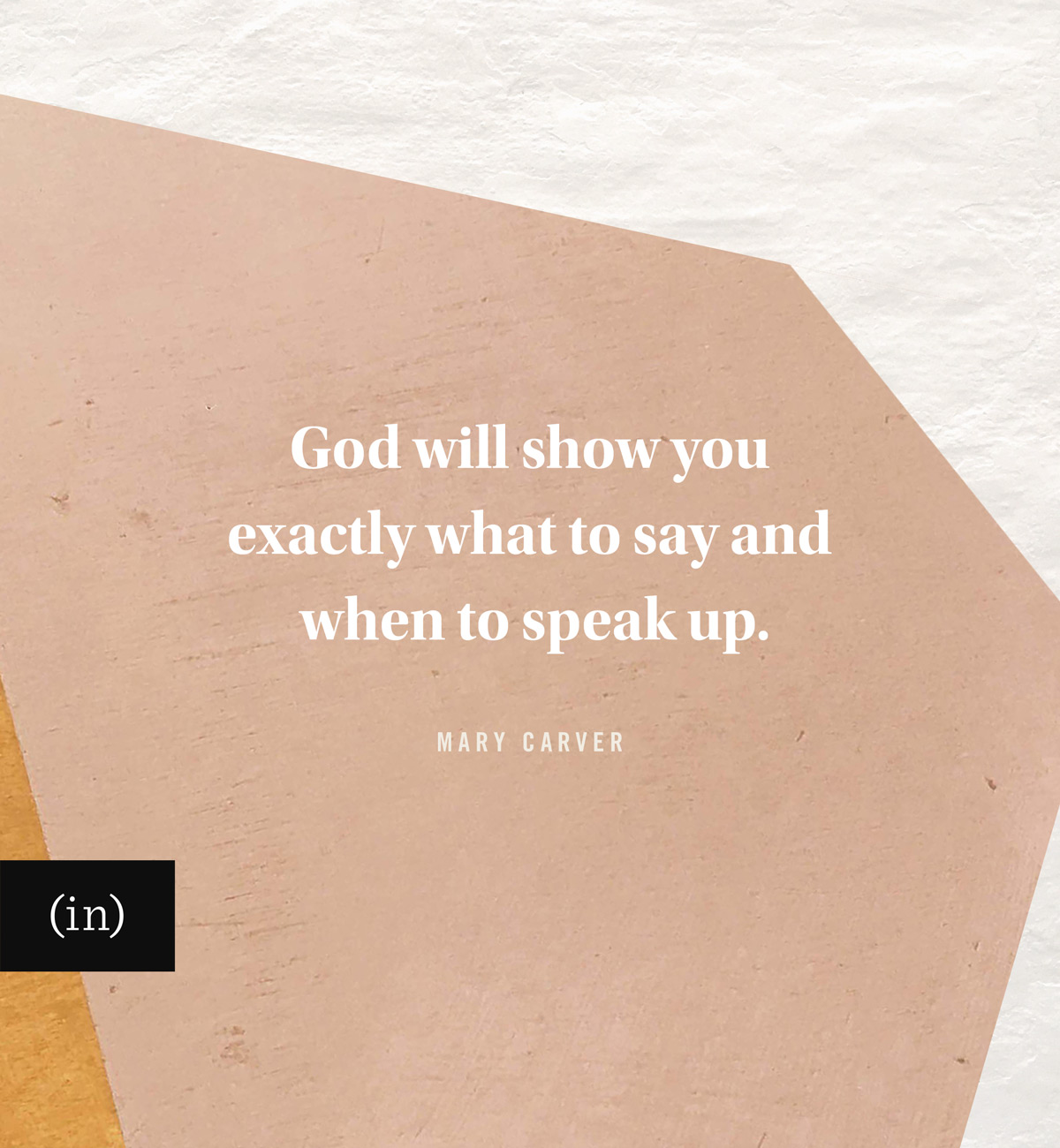 Deborah, a prophetess and the wife of Lappidoth, was judging Israel at that time. She would sit under the palm tree of Deborah between Ramah and Bethel in the hill country of Ephraim, and the Israelites went up to her to settle disputes.

She summoned Barak son of Abinoam from Kedesh in Naphtali and said to him, “Hasn’t the Lord, the God of Israel, commanded you: ‘Go, deploy the troops on Mount Tabor, and take with you ten thousand men from the Naphtalites and Zebulunites? Then I will lure Sisera commander of Jabin’s army, his chariots, and his infantry at the Wadi Kishon to fight against you, and I will hand him over to you.’”

Barak said to her, “If you will go with me, I will go. But if you will not go with me, I will not go.”“I will gladly go with you,” she said, “but you will receive no honor on the road you are about to take, because the Lord will sell Sisera to a woman.” So Deborah got up and went with Barak to Kedesh. Barak summoned Zebulun and Naphtali to Kedesh; ten thousand men followed him, and Deborah also went with him.

Now Heber the Kenite had moved away from the Kenites, the sons of Hobab, Moses’s father-in-law, and pitched his tent beside the oak tree of Zaanannim, which was near Kedesh.

It was reported to Sisera that Barak son of Abinoam had gone up Mount Tabor. Sisera summoned all his nine hundred iron chariots and all the troops who were with him from Harosheth of the Nations to the Wadi Kishon. Then Deborah said to Barak, “Go! This is the day the Lord has handed Sisera over to you. Hasn’t the Lord gone before you?” So Barak came down from Mount Tabor with ten thousand men following him.

The Lord threw Sisera, all his charioteers, and all his army into a panic before Barak’s assault. Sisera left his chariot and fled on foot. Barak pursued the chariots and the army as far as Harosheth of the Nations, and the whole army of Sisera fell by the sword; not a single man was left.
Judges 4:4-16 (CSB)

The time of the Judges was a period of great unrest and turmoil in Israel, when “everyone did whatever seemed right to him” (Judges 21:25). Deborah is the only female judge in Israel’s history. She rose up as the judge of God’s people when the Israelites had been sold to King Jabin of Canaan. In her role as judge she settled disputes, but she also served as a prophet, hearing from the Lord and relaying His messages to His people.

Deborah served Israel faithfully as its judge, until finally, the Lord called her to come against the Canaanites. God told Barak to gather troops to defeat Sisera, the commander of Jabin’s army — a mission Deborah confirmed when she summoned Barak and said, “Didn’t the Lord tell you to do this?”

Hearing his calling corroborated by a prophet and judge surely put Barak’s mind at ease, giving him the confidence to gather soldiers to fight the king’s army. However, though Deborah didn’t exhibit any doubt in God’s plan, Barak wasn’t sure enough to go without her. His reasoning may have been that if Deborah believed strongly enough in God’s plan to go to the front lines (and His protection for those who fought), then he would believe, too.

Showing the same faith and leadership she’d exhibited during her time as a judge, Deborah didn’t hesitate when Barak made his ultimatum. She gladly went with him (though she did note that his hesitation would mean he would not receive credit for the victory in the end). Together, Deborah and Barak led the Israelites into battle and ultimately victory over their enemies, bringing peace that lasted for decades (Judges 5:31b).

Have you been given a message from God? Something you feel compelled to share with someone in particular? Is it something that’s hard to say and even harder to hear? Don’t be scared! As James tells us, God will always answer when we ask Him for wisdom — and He will show you exactly what to say and when to speak up. However, when you do, be prepared to walk beside your brothers and sisters being called by God. Whether it’s something uncomfortable you need to say to another believer or the message of salvation to a nonbeliever, show your faith in God and the message He’s entrusted you with. And show your faithfulness by obeying the same exhortation you’ve imparted to others.

Deborah’s leadership in Israel came at a time when Israel needed it most. After her victory, she sings a song to the Lord, saying, “when the leaders lead in Israel . . . blessed be the Lord” (Judges 5:2). By fearlessly leading Israel against its enemies, both in word and deed, Deborah delivered Israel and, for a time, helped them turn back to the Lord. May we do the same, serving God’s people by sharing His message and linking arms with others as we obey it.

Heavenly Father, thank You for giving me a message to share. Thank You for trusting me to be the one to tell people about You. Thank You for believing in me, for believing that I can be brave enough and bold enough to say the things You’ve laid on my heart. I trust You and believe in You, too. And I know You will give me the courage I need to follow You this way. God, I ask for that courage and also for wisdom, for timing, for soft hearts prepared to hear Your truth when I share it. Help me be brave, Lord, please. And if You ask me to lead by example, I pray that I won’t hesitate. I pray that I’ll gladly follow You into the fight, just like Deborah. Give me courage, God. Give me wisdom. Give me everything I need to be Your ambassador here on earth. Thank You, Lord. Amen.

This is an excerpt from Women of Courage: a Forty-Day Devotional by Mary Carver.

God will show you exactly what to say and when to speak up. -@marycarver: