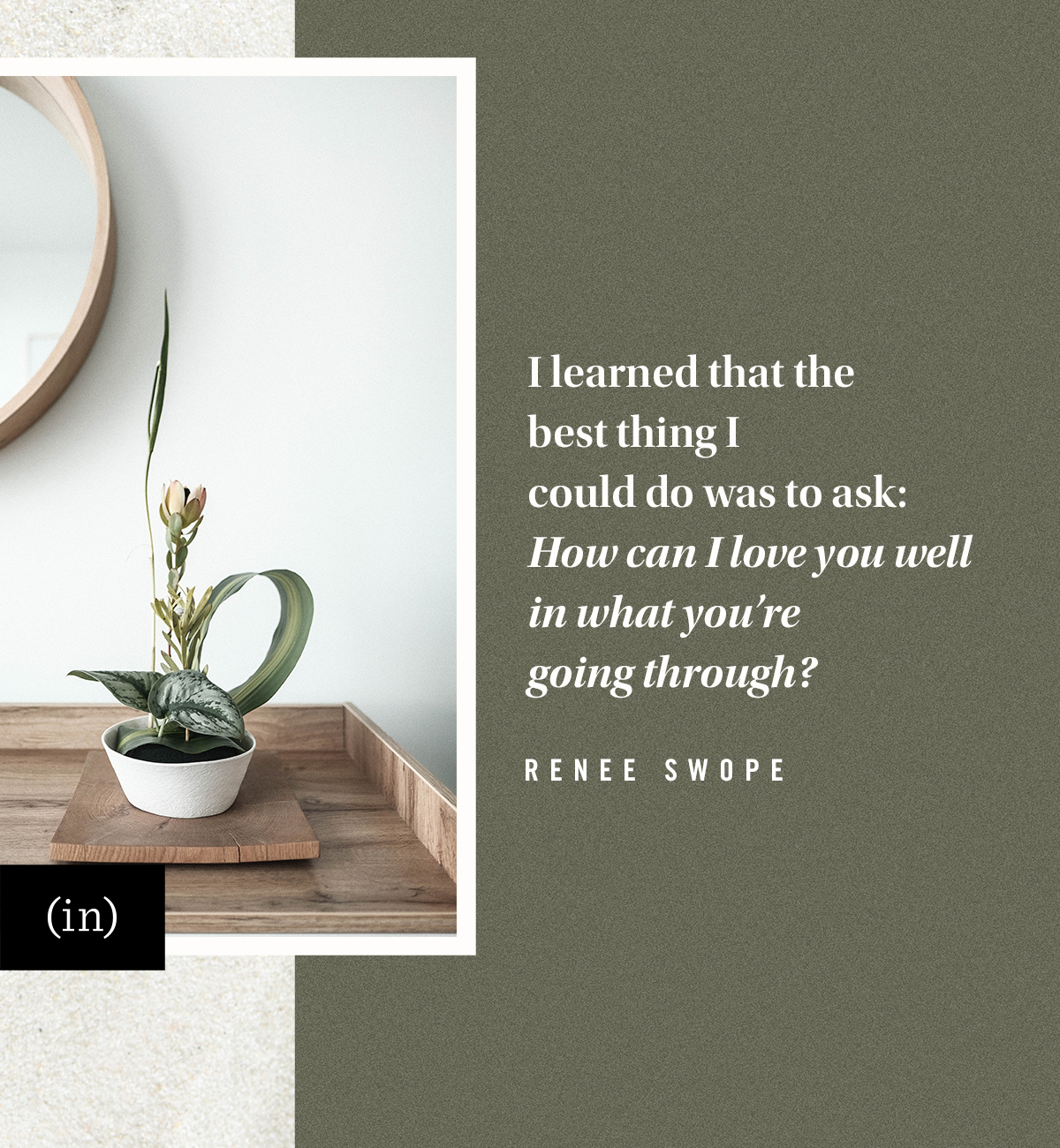 Recently I was talking with my twenty-six-year-old son, Josh, about when he was growing up. Out of curiosity, I asked if there was anything he wished we’d done differently in our parenting. He paused for a minute to think about it, and then he told me, “I wish you and dad had talked with us about the problem of racism in our country. I know we went to a multi-ethnic church, and you guys had lots of friends who weren’t white. Even half of my friends were Hispanic, Indian, and Black, but I didn’t know anything about racism.”

I wasn’t expecting that answer, but I understood and valued what he was saying. I apologized to Josh and explained that we didn’t sit down and talk about it back then because we didn’t know how prevalent racism still was. Even though we had many multi-ethnic friendships and a wonderfully diverse church family, it wasn’t something that was discussed.

I didn’t know what I didn’t know. And honestly, I thought I was only responsible for what I knew. But a few years ago, I realized if I wanted to fully embody the life, love, and compassion of Jesus, I needed to do the honest, soul-searching, and sometimes uncomfortable work of finding out what I didn’t know about racism.

For the past five years, I have been on a journey of listening and learning from friends and others whose lived experiences have been very different from mine because of their skin color. People with layers of pain and trauma caused by unfair, unjust, and unacceptable realities they can’t choose to not know about.

And I can no longer choose to not know about it either because racism is still very real for my Asian friends deeply concerned for the elderly and others in their communities due to the extreme rise in violent anti-Asian racism. Racism is painfully real for my Black friend whose grandfather worked hard to provide for his family while trying to set his children up for a better future — only to have his home devalued and his rights dismantled when new zoning policies were put in place to allocate more power and wealth to the white man. And racism is still real for my friend of East Indian descent who was questioned by a white woman at her neighborhood pool, insisting she tell this stranger her address to prove she and her children live in that neighborhood.

There was and still is so much for me to learn, but as I became more aware, I wasn’t sure where to start. What books should I read? What online course should I take? I wanted to know what I didn’t know, but knowledge wasn’t the only thing I needed.

Jesus was inviting me to walk with Him and learn how to lean in and listen to others’ stories with His love and compassion, to sit in sadness and sorrow with them and let myself feel the weight of their grief, to take time to weep with those who weep.

As Henri Nouwen once said, “Compassion asks us to go where it hurts, to enter into the places of pain, to share in brokenness, fear, confusion, and anguish. Compassion challenges us to cry out with those in misery, to mourn with those who are lonely, to weep with those in tears. Compassion requires us to be weak with the weak, vulnerable with the vulnerable, and powerless with the powerless. Compassion means full immersion in the condition of being human.”

I think back to when I first started my journey of anti-racism, and any time I heard the term “white privilege” I would bristle inside. Or when I was in a conversation where I felt like I should know more about racism, I’d defend myself because I wanted people to know I cared. But over time, Jesus helped me see that I was making it about me. All I needed to say was: “I’m sorry I didn’t know that. I thought I didn’t need to know since it was not part of my reality, but now I can see how that is white privilege.”

Other times when I feared I might say the wrong thing and be misunderstood, I’d remind myself that my uncomfortable feelings or fear wasn’t the point. And over time I learned that the best thing I could do was to ask: How can I love you well in what you’re going through?

I wish I had known what I know now about racism when my sons were younger. Thankfully, it’s never too late to start learning and even though our older sons are on their own and married now, we are all learning about racism together. We are looking for ways to more intentionally love people who don’t look like us by leaning in to listen to and value their stories, to fight against racism and fight for their rights. And when continued acts of racial violence and inequity happen, we are learning how to simply ask, “How can I love you well in what you’re going through today?”

Last year, a few of my (in)courage sisters and I gathered for a two-part conversation about race and racism. These personal stories from our sisters who are women of color were significant in helping me gain a deeper understanding and see racism through Jesus’ eyes. I hope you’ll lean in and listen to their stories.

Jesus invites us to walk with Him and learn how to lean in and listen to others' stories with His love and compassion, to sit in sadness and sorrow with them and let ourselves feel the weight of their grief. -@reneeswope: 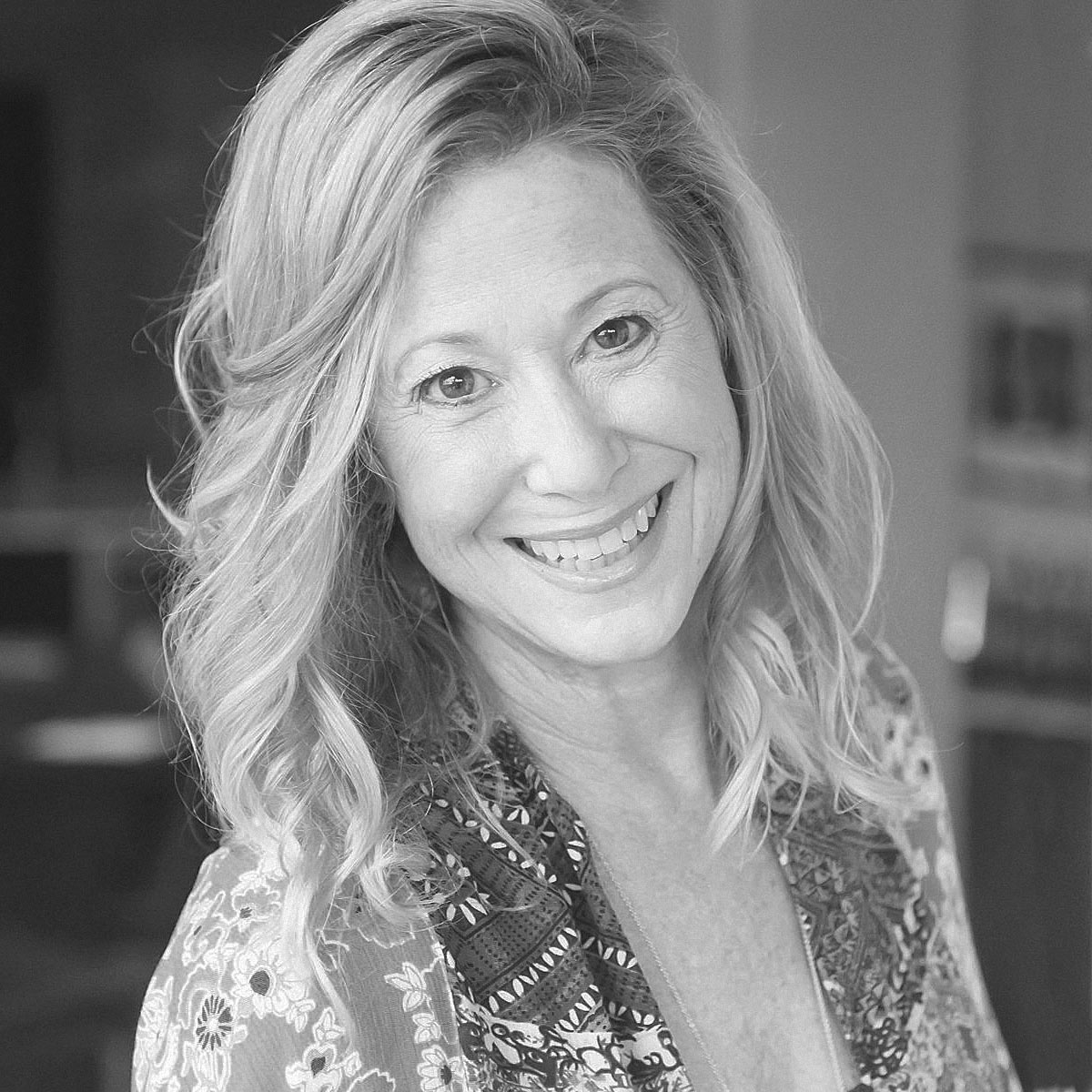