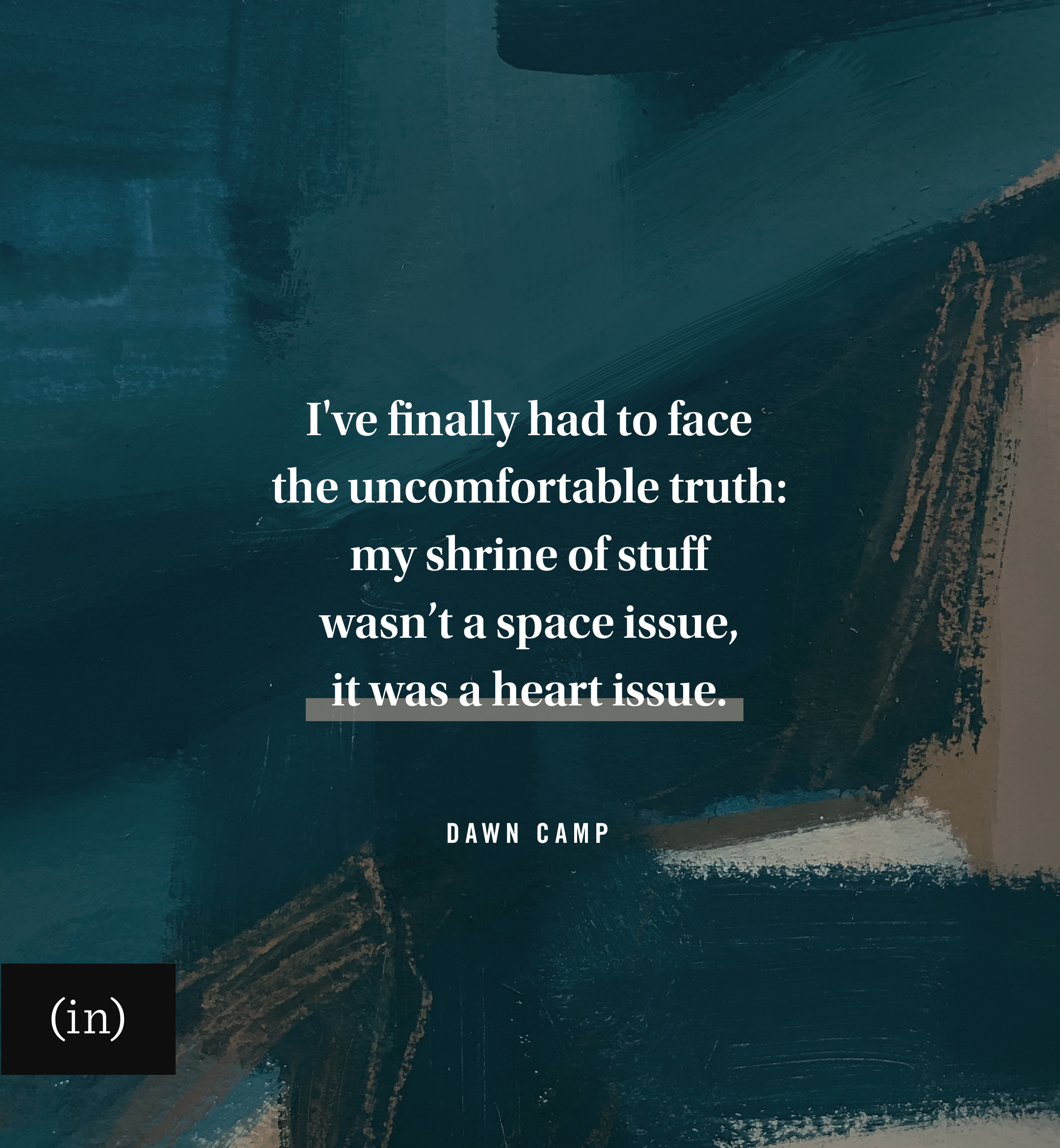 My mother liked to say that stuff is a good Bible word. Although it sounds casual and not-very-biblical, stuff is found in thirteen verses in the King James Version, such as 1 Samuel 25:13 which says, “. . . and there went up after David about four hundred men; and two hundred abode by the stuff.” When my family sold our home of fifteen years and bought another at the end of November, it revealed a lot about my relationship with stuff, not only the areas where my relationship with it is healthy but also the ways I’ve allowed stuff to become an idol to people or times past.

When my mother, grandmother, and great-aunts all passed away within a short span of years, it felt like the guardians of my family history were gone. I couldn’t rely on my memories alone, so I turned stuff into shrines. Quilts that the women in my family meticulously stitched by hand were put away and preserved as relics of the past. The heavy green crystal goblets my mother used every day of my childhood were carefully boxed and stored in our basement.

I treated family heirlooms as sacred objects instead of enjoying them the way they were intended. The women they represented were no longer physically present in my life and I preserved these objects in honor of their memory. In my desire to ensure no harm would come to my family’s treasures, I guaranteed they could no longer perform the everyday functions for which they were designed.

In addition to stuff with obvious value, I also kept things — for sentimental reasons — that I’m sure the original owners would have already discarded. These objects do not embody my family and compiling junk does not honor them. In our new house, we no longer have a basement, so it quickly became clear that finding a place to store them would be overwhelming (if not impossible) if we want to keep a neat, uncluttered home.

I’ve finally had to face the uncomfortable truth: my shrine of stuff wasn’t a space issue, it was a heart issue. I no longer have room to spare for objects that serve no purpose in our lives. I over-invested in untouchable, earthly treasures for too long.

Lay not up for yourselves treasures upon earth, where moth and rust doth corrupt, and where thieves break through and steal:
But lay up for yourselves treasures in heaven, where neither moth nor rust doth corrupt, and where thieves do not break through nor steal:
For where your treasure is, there will your heart be also.
Matthew 6:20-21 (KJV)

When I filled the kitchen cabinets in our new kitchen, I unpacked my mother’s crystal goblets and placed them on an easily-accessible shelf. We use them every day now. I’m sure she would be pleased.

I’ve carefully washed and freshened one of our treasured quilts and used it for the first time. I plan to put it on the bed in our guest room, where the handiwork of my ancestors will cover my children and grandchildren in sleep. The thought makes me smile. Surely this is as it was intended to be.

I asked the Lord to give us opportunities to be generous in our new home: to help us create a place filled with warmth and hospitality. That requires us to release and use the things we have rather than holding tight and hoarding them.

In these introspective early days of the new year, I invite you to join me as I continue to examine my relationship with stuff.

If you want to learn more about natural health for you and your family this year, Dawn’s book It All Began in a Garden might be just what you need.

Lord, give us opportunities to be generous: help us create a place filled with warmth and hospitality. -@dawnMHSH: 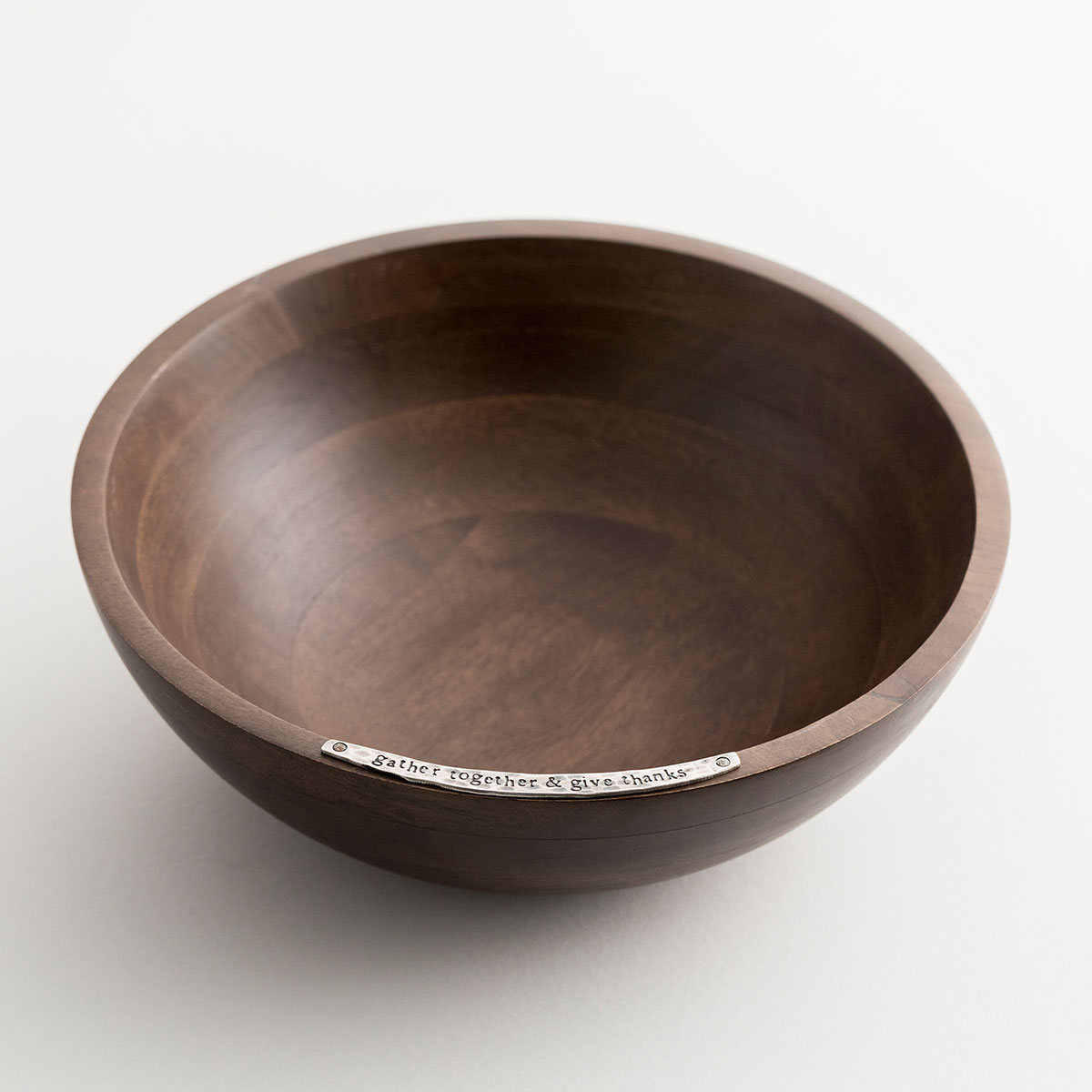 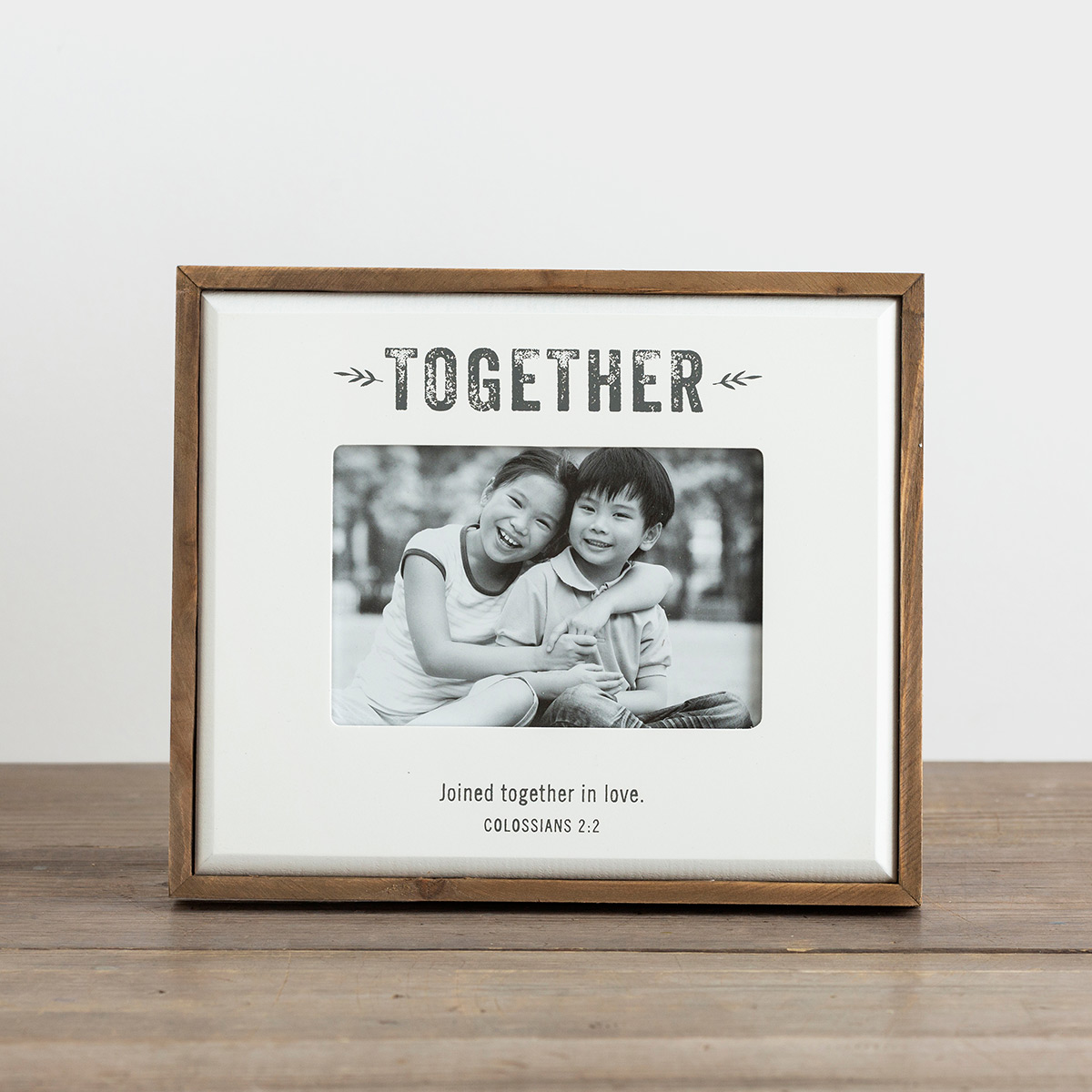