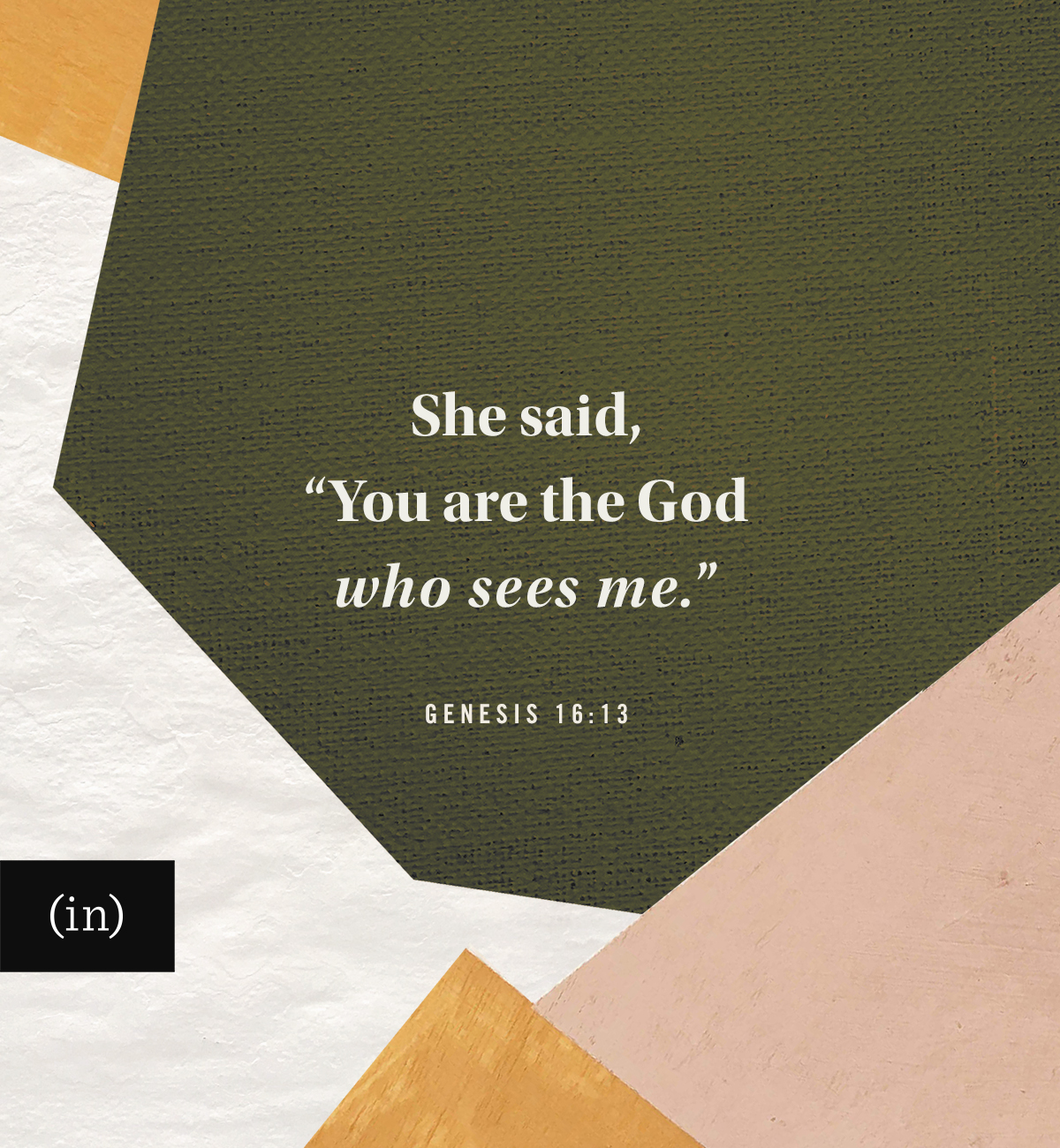 The angel of the Lord found Hagar beside a spring of water in the wilderness, along the road to Shur. The angel said to her, “Hagar, Sarai’s servant, where have you come from, and where are you going?”

“I’m running away from my mistress, Sarai,” she replied.

The angel of the Lord said to her, “Return to your mistress, and submit to her authority.” Then he added, “I will give you more descendants than you can count.”

And the angel also said, “You are now pregnant and will give birth to a son. You are to name him Ishmael (which means ‘God hears’), for the Lord has heard your cry of distress. This son of yours will be a wild man, as untamed as a wild donkey! He will raise his fist against everyone, and everyone will be against him. Yes, he will live in open hostility against all his relatives.”

Thereafter, Hagar used another name to refer to the Lord, who had spoken to her. She said, “You are the God who sees me.” She also said, “Have I truly seen the One who sees me?” So that well was named Beer-lahai-roi (which means “well of the Living One who sees me”). It can still be found between Kadesh and Bered.
Genesis 16:7-14 (NLT)

Perhaps you’re facing difficulty that feels unbearable. Perhaps you’ve been used or abused, left alone and unloved. Maybe you found yourself in a bad situation — and made it worse. Perhaps the promises you were made turned out to be false, or maybe the gifts you were offered were rescinded. Let Hagar’s story encourage you! Though she had a child with her mistress’s husband, though she provoked her mistress until her abuse was returned, though she ran away from her problems — God didn’t turn away from Hagar.

Take heart from God’s faithfulness to Hagar, and share her hope in Him. God’s promises are always true and will always be fulfilled. They will meet you in the hard place — even if you are running away — just as the angel met Hagar with God’s promise right in the middle of her wandering. His promises will always provide real hope despite the circumstance.

This is an excerpt from Women of Courage: a Forty-Day Devotional written by Mary Carver.

God's promises are always true and will always be fulfilled. -@marycarver: 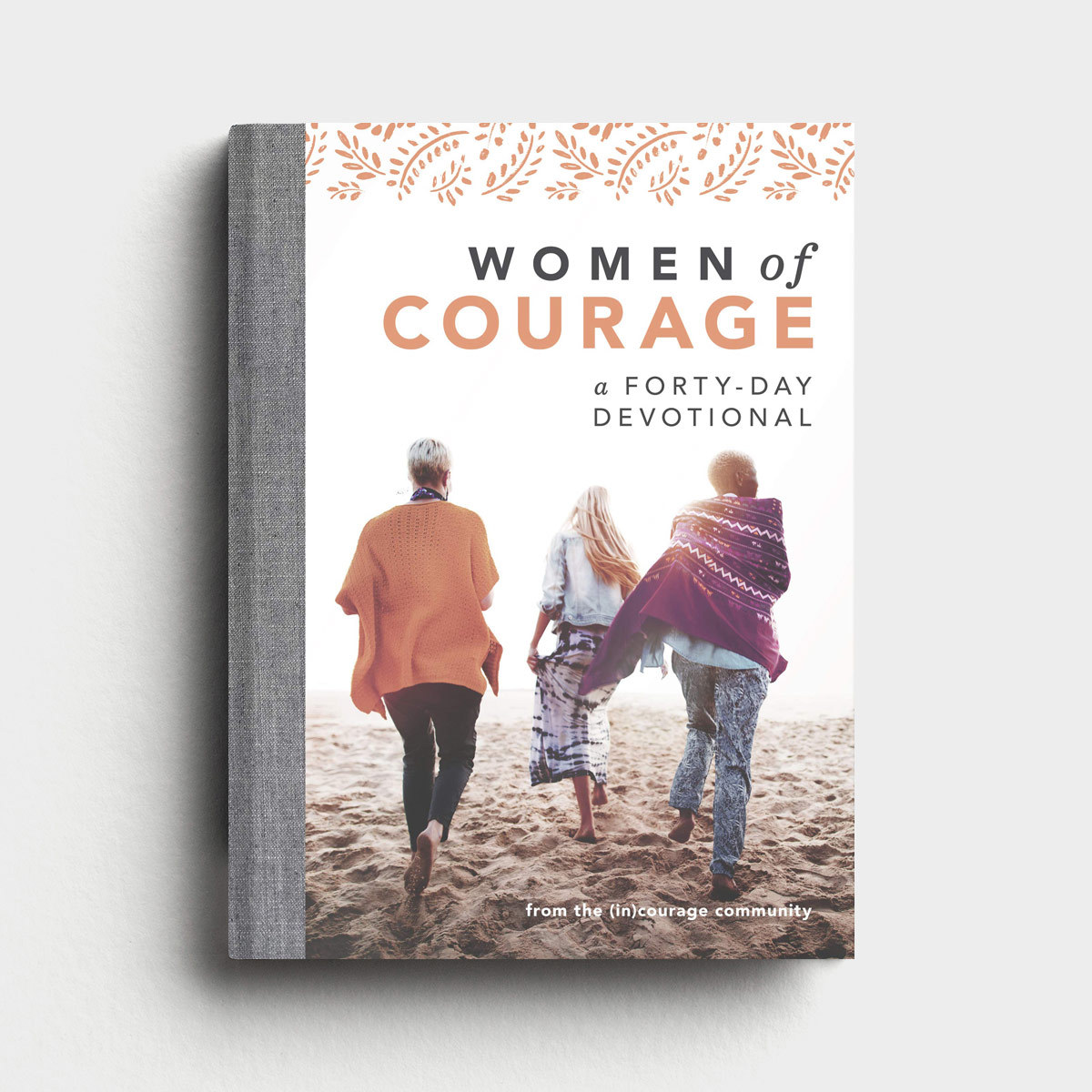 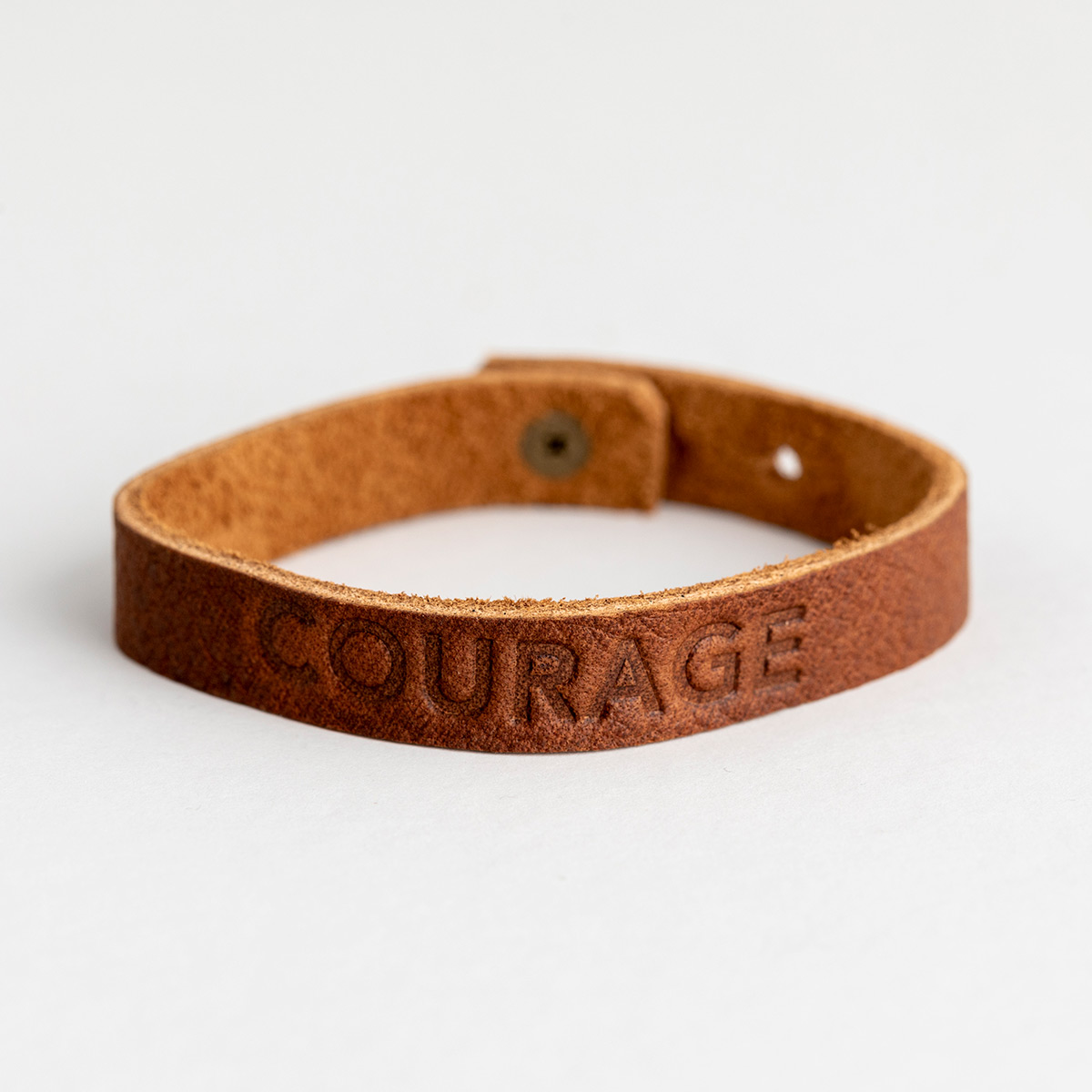