I looked out our kitchen window and knew disaster awaited.

“Boys,” I yelled outside. “Aim your golf club in the opposite direction or someone’s going to break a window.”

Two of our three sons agreed. “Okay, Mom. No problem.” And yet there was one hold-out to my simple request. With all the gumption our twelve-year-old could muster, he insisted, “Mom, there’s no way my golf ball will hit the window. I know what I’m doing.”

He’d laid down the gauntlet, and after a feisty dialogue about choices and obedience, I thought it resolved. While he was convinced that there was no pending problem, I assumed he’d obey, but minutes after our exchange, I heard it! That “professional” golfer hit and shattered the very window of which I had warned him. I was livid.

“All I asked you to do was to aim your swing in the opposite direction! How difficult is that for you? It’s not. It’s simple.”

The golf ball stayed lodged in the shattered glass for over a year. Without any additional lectures needed, it served as a visual reminder, a marker of sorts. I only had to point at it, and he remembered this life lesson.

Our son didn’t set out to crack this window. His heart attitude didn’t declare, “I will purposely disobey my mom because I want to do her wrong.” Rather it stemmed from the Scripture, “Every man did that which was right in his own eyes” (Judges 21:25 KJV).

Our son acted on his own authority and with the belief that he knew better. Ultimately, his twelve-year-old wisdom and knowledge failed him. While my sin might not be as outwardly defiant as his, I too have done the same more often than I care to admit.

As a mom of five, I’m no stranger to Proverbs 3:7: “Do not be wise in your own eyes; fear the Lord and shun evil.” I admit I’m a big fan of this verse for our kids, but in turn, the Lord opened my eyes to how strategically relevant it is in today’s culture. In leadership, the workforce, politics, and even parenting books, everything screams, “My opinion is right!”

I can dismiss much of the pride and rhetoric as I hone my critical thinking skills and even learn from those I disagree with, but my heart grieves when I see people — including myself — elevate opinions above the truth of Scripture. It has me asking, Lord, are we becoming a generation so wise in our own eyes that we are missing out on Your glory by doing so?

In a potluck society where we bring to the table a few Scripture passages dished up with a side of personal opinions, it results in a smorgasbord that no longer fully aligns with God’s Word. Once considered sharper than a two-edged sword, its authority becomes dulled to a butter knife amidst compromise. We read books and topical articles about the Bible. We listen to our favorite authors and podcasters to glean what they think about certain chapters. And while there’s nothing inherently wrong with that (I sure hope not since I’m an author and a Bible teacher,) if that’s the only foundation for our faith, we will be swayed by other people’s conclusions — as smart as they could be — instead of first engaging with God and learning from Him as we read His Word.

When we spend time diving into Scripture passages, inductively studying the context of verses and making observations, He reveals new insights. I’ve heard it said, “We can’t know the will of God if we don’t know the Word of God.” Wow, I need a pouring out of grace with that one because I’m often guilty of not spending enough time with Him!

Ultimately, I’m reminded of the golf ball day, of being “wise in my own eyes.” Our son was so sure he knew better, and I’m often right there with him. He earnestly believed his actions were correct, so he chose his opinions over my trusted authority. Isn’t that often our problem?

We confuse truth and opinion when we think we know better than the Word of God, but as the Lord continues to mold us, I pray we grow in righteousness as our own sins are revealed and that we utter wisdom and truth boldly without compromise.

Our family now laughs about that golf ball exchange, but it continues to serve as my tangible reminder that true wisdom is found at the foot of the cross, not at others’ feet.

True wisdom is found at the foot of the cross, not at others' feet. -Jen Schmidt @beautyandbedlam: 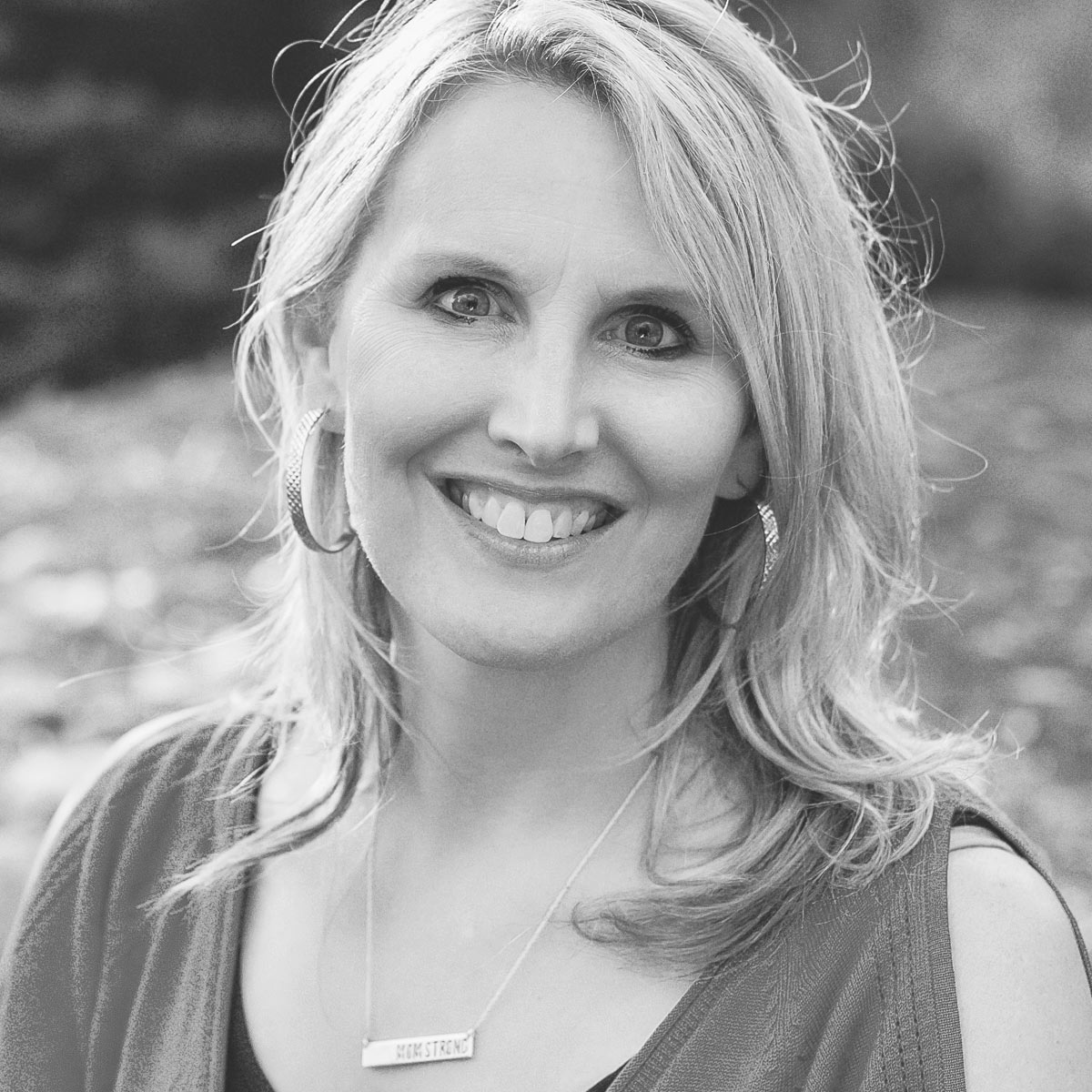 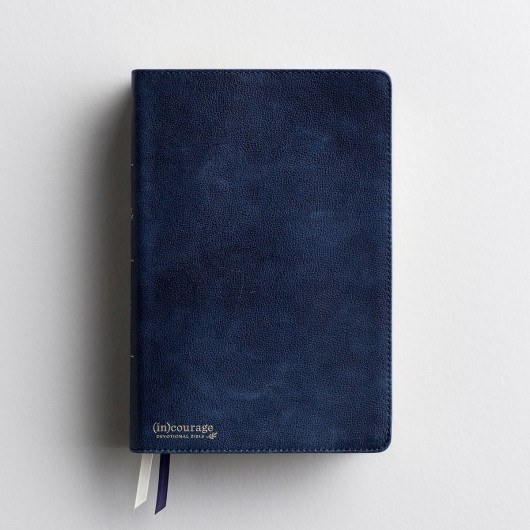 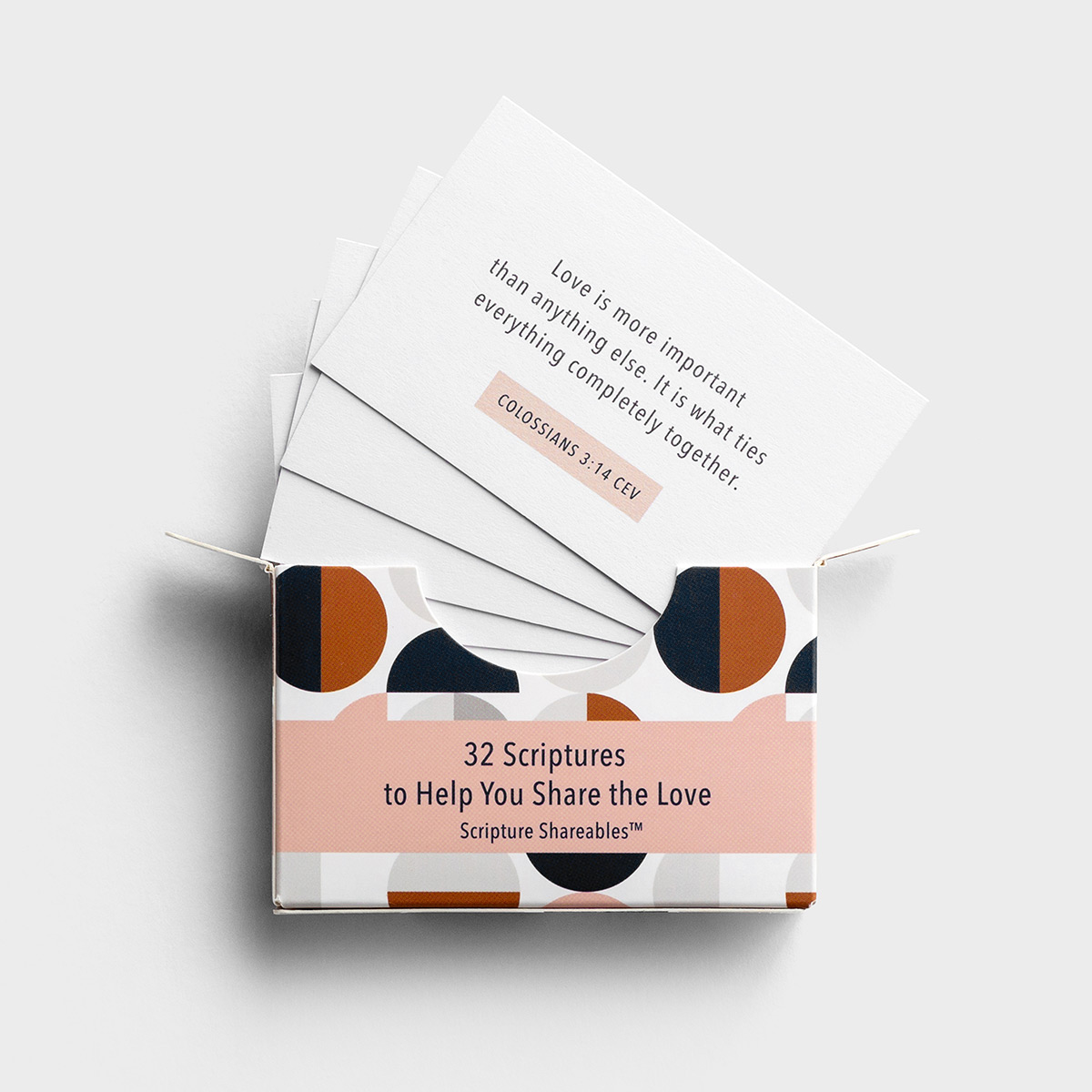