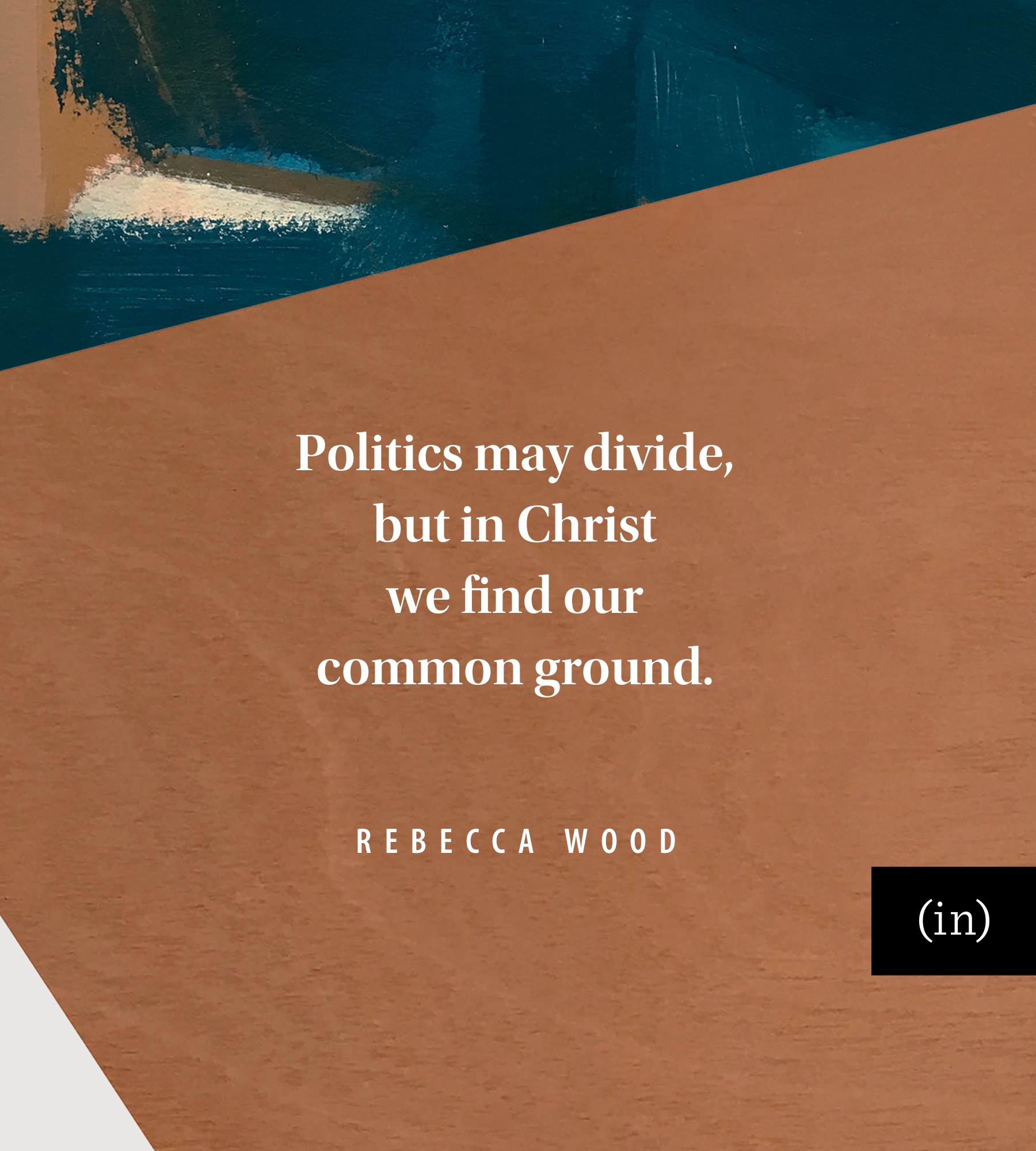 I’m a morning runner. I awake before the sun rises and pound the pavement before daybreak. Working out before dawn requires discipline or, in my case, accountability.

For the last several years, I’ve met a handful of devoted friends for early runs. In the blanket of morning darkness, we congregate at the local trail. Within minutes of arrival, we canter down the path. Headlights attached to our foreheads illuminate our route and warn of fallen debris.

The mileage flies by as the company makes the time go quickly. We spend those precious miles chatting about all sorts of things. Our conversation fluctuates between the mundane and the meaningful. In one breath, we can discuss everything from fashion to faith.

Within the last several months, I’ve started to run with Beth. She arrives for runs as if she stepped off the pages of a fitness magazine. Beth radiates beauty, and not just the sort that’s skin deep. Her deep-rooted faith and fun personality pours meaning and brightness into her words. As sisters in Christ, I savor Beth’s sage advice and biblical counsel.

On a recent run, the discussion ventured into politics. Beth divulged her thoughts. My eyes widen in disbelief. I was shocked as our opinions differed greatly. As one who detests conflict, I anticipated holding my tongue over our differences.

Yet, my hold didn’t stick.

I couldn’t help myself.

I unleashed my views.

While I was careful to maintain a non-combative tone, an awkwardness hung over our remaining miles. Clearly, we weren’t seeing eye to eye.

We finished the run and parted ways, and I spent the ride home rehashing our conversation. As fellow believers, how could we differ so wildly in our viewpoints? I pondered how Jesus would want me to handle our divide. How would He want me to move forward with Beth?

While 2020 may seem uniquely historic in its political discord, Jesus experienced a similar tumultuous climate at the height of His ministry. It was a divisive time as the Roman empire ruled over Israel with an iron fist. The Jewish people varied in their response. Some Jews worked for the Romans collecting taxes from their fellow countrymen, while others vehemently opposed Roman occupation and enacted violence on the Roman soldiers.

In such a contentious environment, one would assume Jesus would stick with compatible people.

When Jesus selected His twelve disciples, He added two men on opposite sides of the political spectrum. In His inner circle, He included Matthew, a tax collector, and Simon, a zealot who resisted Roman rule.

In modern terms, I imagine this is like placing contrasting political pundits next to each other at the Thanksgiving table.

Clearly, this was a recipe for disaster.

Why didn’t Jesus just pick a side? Avoid hanging out with those with such strong opposing opinions? Surely it would have been easier for the disciples to be a like-minded crew.

I imagine Matthew and Simon engaged in a few heated discussions, but it didn’t seem to separate the men or the disciples. They discovered a unity in Christ that was bigger than their discord over politics. These twelve men were linked in their love and commitment to Jesus.

When thinking about how to move forward with Beth, I ponder the familiar adage, “What would Jesus do?” I believe Jesus would encourage a friendship between two women with diverging opinions. God put Beth into my life as a friend and sister in Christ. He wants what unifies us to be greater than what divides.

We sit on different sides of the political spectrum, but we serve the same Lord.

We may disagree about who sits in the Oval Office, but we agree on who sits on the heavenly throne.

We don’t see the world the same, but we see each other as fellow daughters of Christ.

Politics may divide, but in Christ we find our common ground.

Politics may divide, but in Christ we find our common ground. -Rebecca Wood: 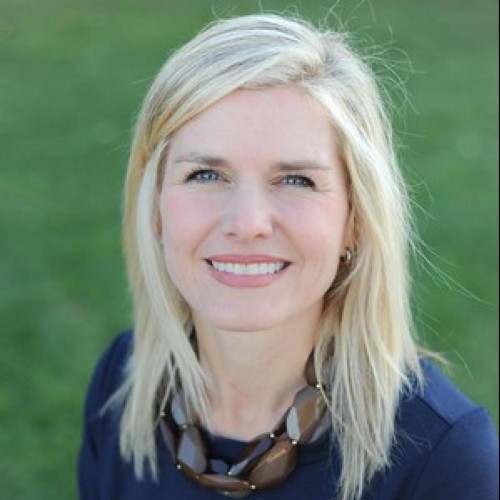 Rebecca Wood resides in Zionsville, Indiana with her husband, four sons, and St. Bernard dog Rosie. Rebecca writes essays centering on faith, parenting, and running. Her work has been included in numerous publications and books including Chicken Soup for the Soul: Running for Good, Runner's World Online, Her View From...