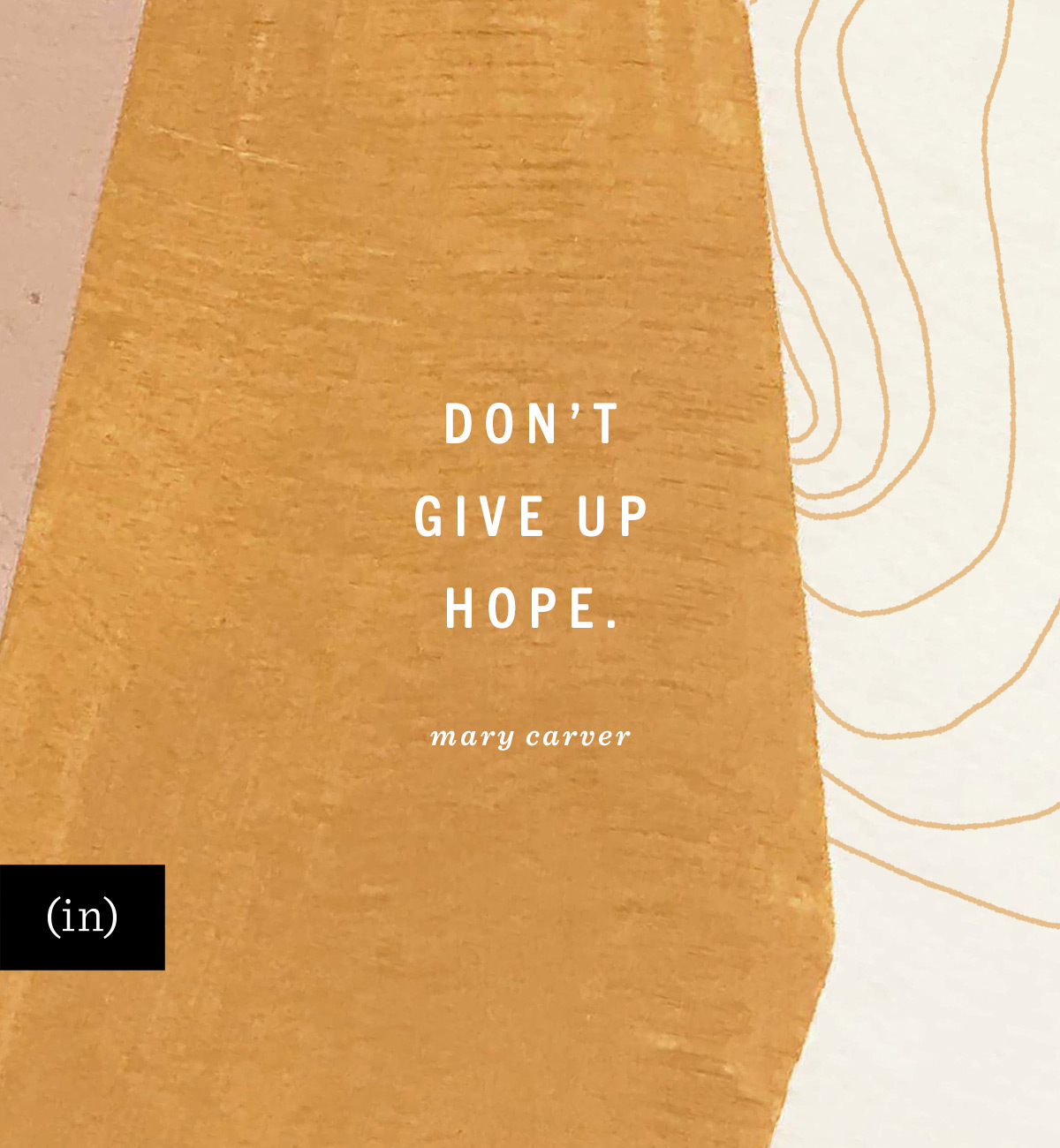 Now a woman suffering from bleeding for twelve years had endured much under many doctors. She had spent everything she had and was not helped at all. On the contrary, she became worse. Having heard about Jesus, she came up behind him in the crowd and touched his clothing. For she said, “If I just touch his clothes, I’ll be made well.” Instantly her flow of blood ceased, and she sensed in her body that she was healed of her affliction.

At once Jesus realized in himself that power had gone out from him. He turned around in the crowd and said, “Who touched my clothes?”

His disciples said to him, “You see the crowd pressing against you, and yet you say, ‘Who touched me?’”

But he was looking around to see who had done this. The woman, with fear and trembling, knowing what had happened to her, came and fell down before him, and told him the whole truth. “Daughter,” he said to her, “your faith has saved you. Go in peace and be healed from your affliction.”
Mark 5:25-34 (CSB)

Twelve YEARS. For twelve years this woman had suffered, bleeding without relief. Because women were considered unclean during their menstrual cycles during ancient times, it’s likely she had spent those years not just weak and possibly in pain, but shunned and isolated, with no one willing to touch her or come near. Desperation had sent her to doctor after doctor through the years, but not one had been able to help her. Instead, we’re told, her condition had gotten worse.

Though we don’t know what treatment this woman had been given in her pursuit of healing, we know that she had “endured much” and was sicker than ever before. The treatment for her affliction may have actually been just as harmful as her illness itself, and yet her desperation pushed her to continue seeking out a remedy. By the time she heard about Jesus she was likely weak, discouraged, and afraid. But this didn’t stop her from trying one more time.

Used to being unseen, unwanted, and untouchable, the woman did not approach Jesus. She did not look Him in the eye and ask for help. She did not cry out in her pain, begging for help. A leader and teacher like Him knew full well He could not come near someone unclean, so she probably assumed.

Instead of inviting Him near her, she kept to the shadows, walking behind Him and reaching out, merely touching His clothing for help, and probably hoping He would not notice. In that moment she found the strength to hope again, to reach for the help she so dreadfully needed, and to believe that healing might still be possible. That hope led her to the Savior and Healer, the only One who could give her true relief.

Her hope — and maybe her healing — gave the woman courage. When Jesus felt power leave Him, He asked who had touched Him. The woman did not hide or run away, though she may have wanted to out of habit. Instead, she fell on her knees before her Healer and Savior and confessed. She didn’t know how He would react or what He would do to her, but she had integrity and respect for the One who had finally cured her disease. What a relief it must have been when Jesus looked at her and simply said, “Daughter, your faith has saved you.”

Perhaps you, too, are suffering an affliction that keeps you isolated and seems incurable. Perhaps you have struggled with something for years — physical or emotional or spiritual or relational — seeking help around every corner but finding no relief at all. Maybe you’ve been fighting a battle for so long that you’ve traded your determination and desperation for resignation and resentment. Don’t give up hope, friend! Don’t settle for distance between you and the Lord; don’t begin believing that isolation is all there is for you.

The beauty of the bleeding woman’s story is that it illustrates how ready Jesus is to heal us. He doesn’t require us to make a formal request; He doesn’t demand that we make payments or promises. He simply wants us to reach out to Him with hope. If we reach out to Him, like the woman of this story reached for His clothing, He will respond. His reaction to our faith and need is reflexive; our faith in His ability to step in activates a loving response from Him every time. He may not heal us in the timing or in the way that we assume is best, but He will not ignore us. He will not leave us bleeding in the road. He will respond to us with grace and peace and help when we need it most.

After years of suffering, after spending everything she had, after being disappointed over and over, this woman still had hope. She still believed that the man she’d heard of, the one teaching and performing miracles, could help her. She still had enough faith to brave a crowd, a reprimand, and another letdown. And this time, it was worth it. Her hope for healing led to her faith in the Healer, and she found freedom from all her afflictions that day. May we be as bold in our belief and as hopeful in our pursuit of help and care from the Lord.

Written by Mary Carver, as published in Women of Courage: a Forty-Day Devotional, from the (in)courage community.

The beauty of the bleeding woman's story is that it illustrates how ready Jesus is to heal us. He simply wants us to reach out to Him with hope. -@marycarver