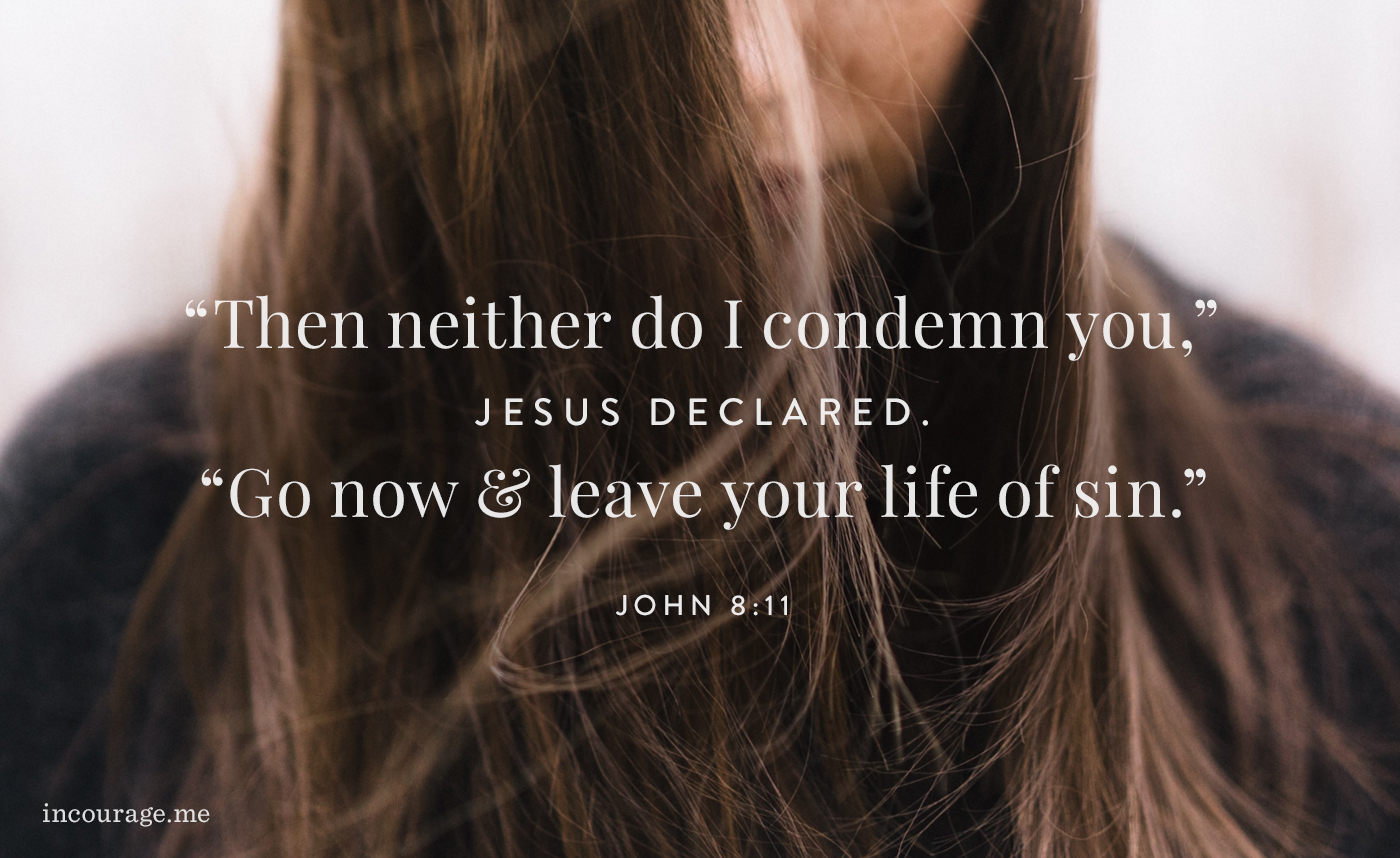 On Good Friday I went to Catholic Mass. It was early April, the kind of day that is damp and heavy. No matter the year, on Good Friday I can’t help but think: Jesus is going to die today. The morning of mourning consistently makes that truth feel fresh once again — a gaping wound ripped wide open. Soon, love would gush down the side of a wooden cross, declaring me whole, declaring me free. The Savior of the world would be deep in the midst of saving me.

I attended by myself. It was me, Jesus, and a few hundred other people. I had been to a Catholic Mass a handful of times before, but not to that specific cathedral. It was beautiful and huge, sweeping across the city. It seemed as though anyone in the world could look up and see the steeple.

The stained glass mesmerized me. I wished I had arrived earlier, if only to be able to study them closer. I sat and fiddled with my fingertips instead. There was a kneeler in front of me. How many knees had bent there? How many prayers had been uttered? It was immediately reverent, and I felt a lightness sway inside my chest.

Halfway through the service, a few men started to carry a large wooden cross down the middle aisle. They set it down gently, sturdily at the front. One by one, the hundred people stood from their pews and made their way to the cross. They knelt before it, and I watched as they placed their lips to the wooden base. I watched them kiss the cross.

I started to cry then, because I knew — I knew — I wouldn’t be able to. I could never kiss the cross. My muscles screamed at me to get up and go, to stand in the line and press my lips against the cross of Jesus. But I willed my body to stay in the suddenly small pew, which seemed to be shrinking beneath me. My tears increased as they wove their way down my cheeks, and I felt envious of the people around me who didn’t feel ashamed, who were able to get up and kiss the cross of their Savior. I looked down at my lap. Forgive me for my shame.

Oh, Jesus, forgive me for my shame.

The adulteress in John 8:1-11 came to mind. That’s who she’s known as: the adulteress. Can you imagine if that’s how you were known? For your deepest, most shameful act? I can hardly bear the thought.

Jesus was teaching when the adulterous woman was brought to Him, which means He would have been surrounded by people. Not only was she labeled for her sin, but she was also being called out on it in front of many people.

The Pharisees threw her in front of Jesus. I can’t imagine that they were gentle with her, certainly not regarding her as someone precious or loved.

The Pharisees were a tricky group, always wanting to force Jesus into a catch-22. “This woman was caught in the act of committing adultery,” they continued. “In the law Moses commanded us to stone such women. So what do you say?” (John 8:4-5).

I picture the woman standing there in front of Jesus, tears coursing down her face — the shame surrounding her, defining her identity, deciding her destiny.

Jesus did not look at her. Instead He stooped down and began to write something on the ground below Him. The Pharisees, of course, wouldn’t give up. They continued to pester Him, until Jesus stood and said, “The one without sin among you should be the first to throw a stone at her” (v. 7). Then He bent down again, continuing to write on the ground.

I wish I had seen the faces of the people who stood there after Jesus said this. What did the Pharisees say? What did the crowd think? But more than all of this, how did the woman — the one who had been shamed, ridiculed, and called an adulteress — feel?
One by one, the people left. No one could throw a stone, because no one was without sin. Eventually, Jesus stood. He and the woman were the only ones left. “Woman, where are they?” He asked her. “Has no one condemned you?” (v. 10).

Jesus looked at her and said the words that must have changed the entirety of her life. “Neither do I condemn you,” said Jesus. “Go, and from now on do not sin anymore” (v. 11).

I never kissed the cross that Good Friday. There was too much shame inside of me. I can’t kiss the cross. There are too many things I have done, too many lies I have told, too many times I have abandoned You.

He would stand up. We would be the only ones left. “Where are they?” He would ask me. “Has no one condemned you?”
“No one, Lord,” I could answer.

I could look into His eyes — His eyes filled with goodness, reminding me who I am: someone who is precious and loved. “Neither do I condemn you,” Jesus would tell me. “Go, and from now on do not sin anymore.”

This post was written by Aliza Latta and originally appeared in the (in)courage Devotional Bible.

On this Good Friday, may we remember the God who entered darkness to bring us into light. He is God with us. Click To Tweet Leave a Comment