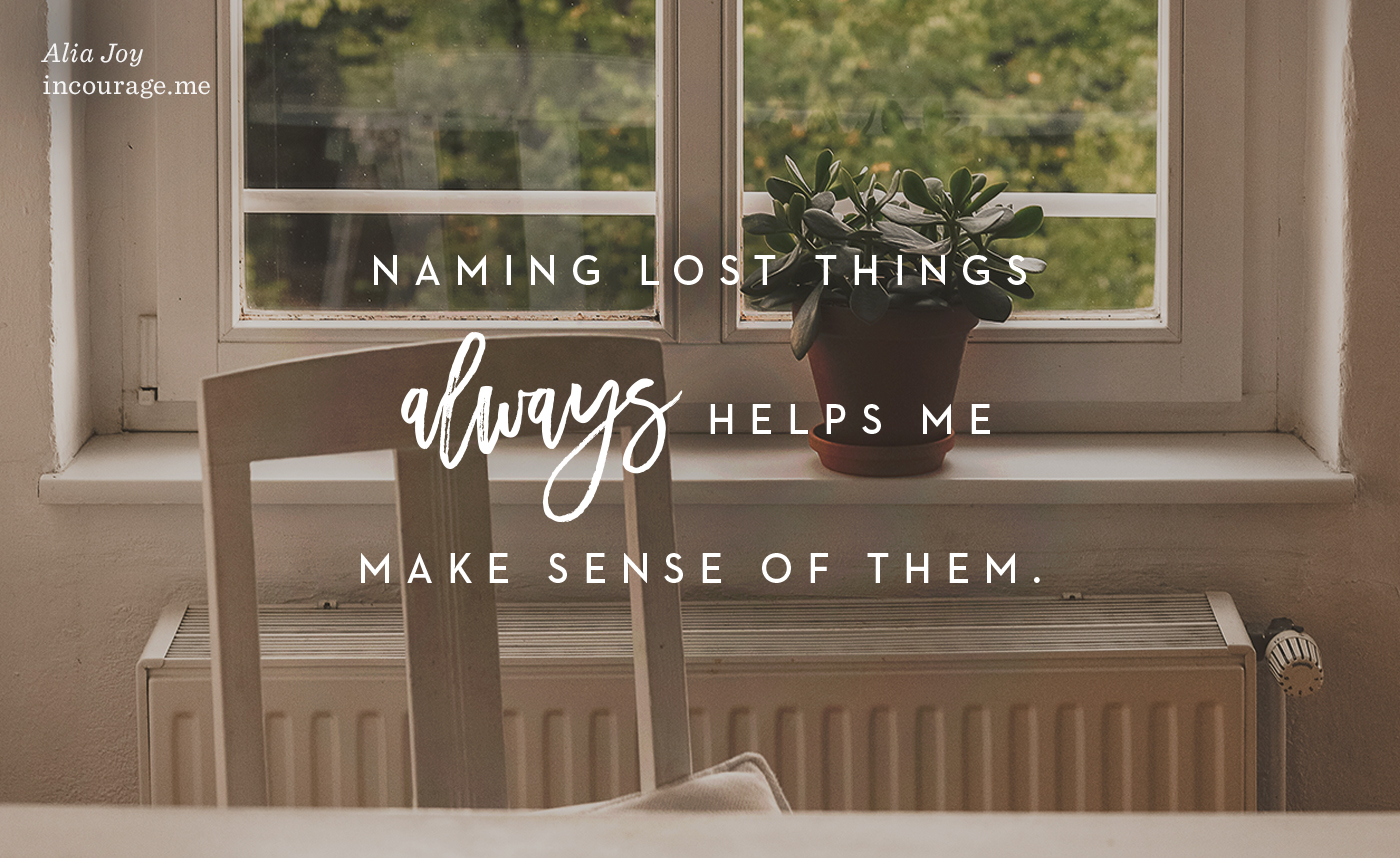 A couple years ago, on my twentieth wedding anniversary, I tried to keep breathing. I inherited my mother’s brown eyes, my father’s broad, flat feet, and from both of them, poor lungs. Asthma.

I gather my lips around my inhaler, like a scuba diver on dry land, inhaling two puffs of albuterol while I hold in the medicine that makes my world expand again. I hold my breath to breathe again.

I am a woman who has learned to pay attention to inspiration, breathing in as deeply as possible to stay alive. This has come in handy.

Sometimes, when bipolar depression drags the hope from me, I tell myself, Just one more breath, just one more moment. You just survive a little longer because hope rebounds. I shade my eyes with my hand and look to the far flung sky and wait for hope to boomerang back to me. I just have to catch it, have to keep my hand open and raised to the heavens.

Sometimes it’s my anxiety that leaves me breathless, panting while my lungs hound me for breath, while tongues wag and wonder what could be wrong with me as I abandon my half-full grocery cart in the store and make a beeline for my car, for a Xanax on my palm and a swig of water to wash it down and make it all hush for a second. I try not to retch like a dog with a bone caught in its throat.

So on our anniversary, when Josh and I might have packed an overnight bag and gone on some adventure holding hands while we drove, when I might have thread dangly earrings through my lobes while he fastened my necklace from behind, warm fingers on my neck, our eyes catching in the mirror, when we might have toasted ourselves by candlelight, when I might have brought something with lace instead of cotton, instead we stayed home.

Instead, I tried to breathe. Instead, we knew any extra money we might have had for celebrating would go to surviving. My days strung together hanging haphazardly onto months one after the other, matching and tattered. I could almost picture the dollar signs cha-chinging over each prescription bottle lined up on my nightstand, the cost of nebulizer treatments and urgent care visits.

When May flowers bloomed and the pollen dusted our cars with golden powder, I sat in the small box of sunshine spreading through the window and watched the world go on without me. Our nine-year-old rode his bike in circles around our driveway and the dog chased him. I watched daffodil heads and lily leaves dance in the breeze through a thick pane of glass, smudgy from our dog’s nose and eager paws.

Josh brought home peonies, fish tacos, and paper towels. I can’t think of a better anniversary gift. For twenty years, sickness and health has been so much more sickness. For richer or poorer has been mostly poorer. But for better still wins out over worse. He woke up at 6am to take the kids to school for a field trip. He put up a fence for my mom’s hops to grow along. He edged the lawn. He brought me coffee while I worked on book edits. He warmed up leftovers. He grabbed the glass cleaner and the squeegee and went to work on my window so I’d have a clear view of spring, even if I couldn’t go outside.

It’s when I sat aside the spotless glass and felt the sunshine on my cheekbones, watching the gentle stampede of spring marching across the soil in an army of tulips and hyacinth that I heard a thwack so loud I flinched as though I’d been slapped. Under the windowsill I saw a small yellow bird on its side in the grass. I could see its breast pulsing, but its wings were still. I didn’t know I’d screamed until my kids ran into the room. My son ran out and scooped him up gently bringing him to me. I unwrapped his body and his wing tried to flutter, I felt his chest heaving on my palm.

My ribs were a birdcage hatch shut tight on the flapping, flightless wings of my heart.

I thought maybe I could save him. I imagined googling some kind of bird splint and repairing him with a popsicle stick and some gauze, setting him free to fly towards hope again. Even as I thought it, I knew it was crazy, but I didn’t want to lose anymore. A few breaths later, he stilled. My kids dug a hole and buried him under the tallest lodgepole along the edge of lilies. I googled yellow birds in Central Oregon and think he might have been a warbler of some kind.

Naming lost things always helps me make sense of them.

I’m no saint; I feel disappointment. My first instinct isn’t always to see the hope, the beauty, the grace.

Sometimes I want to sit in my box of sunshine and feel the darkness pressing in on all sides.

Sometimes even when we have the most beautiful view in our sites, there is brokenness too. Sometimes we’re just trying to catch the light, just trying not to crash, just trying to see clearly, just trying to hope a little longer. Sometimes this brown-eyed, flat-footed, asthmatic woman sits behind her window under the pines, and she just keeps trying to breathe, keeps reaching her palm open to the skies, hoping to warn the warblers.