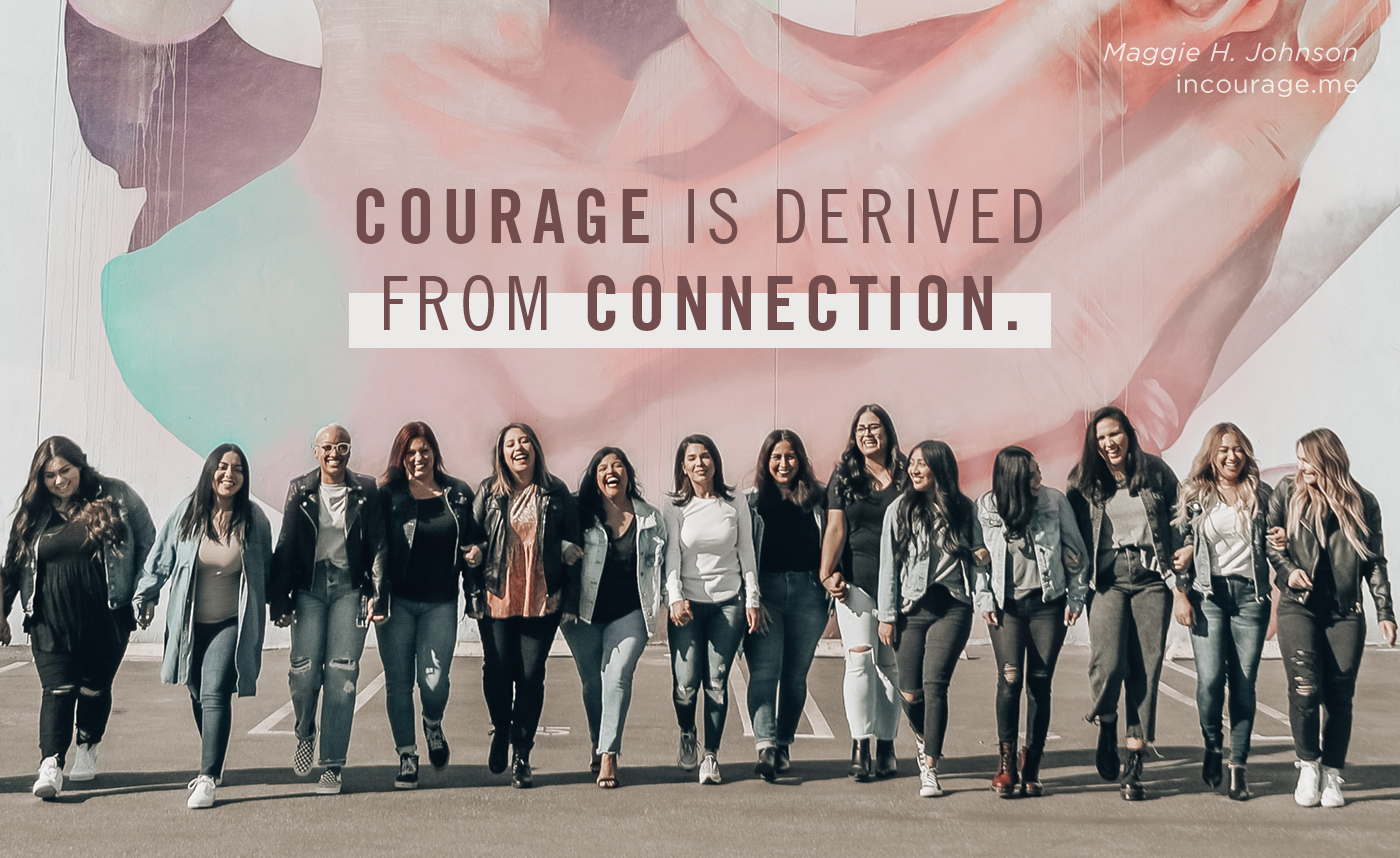 Penny was the runt, the smallest kid on the playground in a new place to call home. We had landed in this unfamiliar Michigan town just three days prior, both grieving over what we lost and longing for what we knew. But this day at the playground promised to bring reprieve for our hurting hearts.

We got there early and planted ourselves close to the swirly green slide. My girl loves a swirly slide, especially if it’s green. Up she went and down she came, over and over again until I heard the familiar “Mama, help” from my curly-headed toddler whose legs were too tired to climb up the fortress once more. So up I went and down I came, over and over again until she regained her strength and independence.

That’s about when all the other kids descended upon her solitary playtime. Penny was halfway up the wooden stairs when two excited peers barreled past her on their way to the top. My girl stood frozen, clinging to a post in wide-eyed terror. She silently crouched down in an attempt to make herself invisible to the flurry of energy buzzing by.

As soon as the coast was clear, she called out with tears streaming down her face. Still crouched in her corner spot, I swooped her up and carried her to a nearby bench. We snuggled for a bit, then I knelt down and peered into her glassy eyes, “Penny, I know that was scary, but you can be brave because Mama will be right here.” Then her little hand squeezed mine as she responded, “Okay, Mama,” just before running off to conquer the swirly green slide once again.

That’s when it hit me: courage is derived from connection.

Loneliness doesn’t lend itself to bravery, but love has always been a catalyst for courage. It’s why a Roman soldier risked his reputation to ask Jesus to heal a servant (Luke 7:1-10). It’s why a group of men tore a hole in the roof of someone else’s property and lowered down their paralyzed friend on a mat (Luke 5:18-26). It’s why Peter walked on water (Matthew 14:22-29). It’s why Jesus gave up his life (Matthew 27:32-56).

For the longest time, I didn’t think I belonged anywhere or to anyone. Isn’t that the enemy’s favorite tactic? We are more easily discouraged and defeated when we’re made to feel alone. The power of community is that it infuses courage to show up for the life God has given us, so the enemy knows deterrence begins with isolation.

There’s a woman in the Bible who experienced this dichotomy firsthand. She was a Samaritan, despised by Jews, but more than that, she was ostracized by her own people. Her lack of connection colored the way she walked through the world. John 4:6 tells us she traveled to the community well to get water at noon, which would have been unusual since it’s also the hottest time of day. This was strategic for her, though, since the morning rush meant hushed voices and disapproving glances. She did not belong, and she knew it.

You can imagine her trepidation when a Jewish man named Jesus began to strike up a conversation with her. She knew her reputation around town, and she knew the racial tension that existed between Jews and Samaritans. Surely this would not end well.

Like He always did, Jesus broke down the racial and gender barriers to connection. He painted a picture of belonging, the very thing she needed to unlock a life of freedom. Belonging to the Messiah changed everything for this Samaritan woman. Instead of avoiding community, she ran to it. Instead of shutting others out, she invited them in. Instead of sitting on the side lines, she showed up for her life. Belonging made her brave.

It did the same for me too.

Community isn’t tidy, and I have rarely walked away unscathed, but the courage it gives has shed light on the devil’s lies. Now, as I raise my own daughter, I want her to watch me choose connection over isolation. I want her to see me step toward those who are different than me, to watch me elevate the ostracized, to hear me offer belonging that makes people brave. And because courage is contagious, she’ll show up for people too.

If you can’t have courage without connection, then connection will be my legacy. 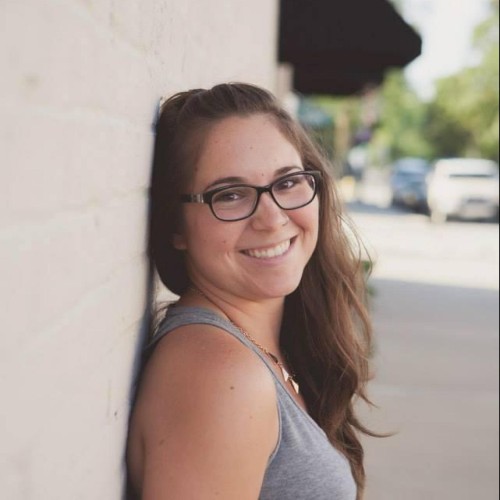 Maggie is a working mama who lives at the intersection of sacred and secular. As a pastor's wife and a business owner, she believes the best kind of ministry happens in ordinary, unexpected places. Armed with blunt truth and tender care, there is nothing she loves more than helping others...