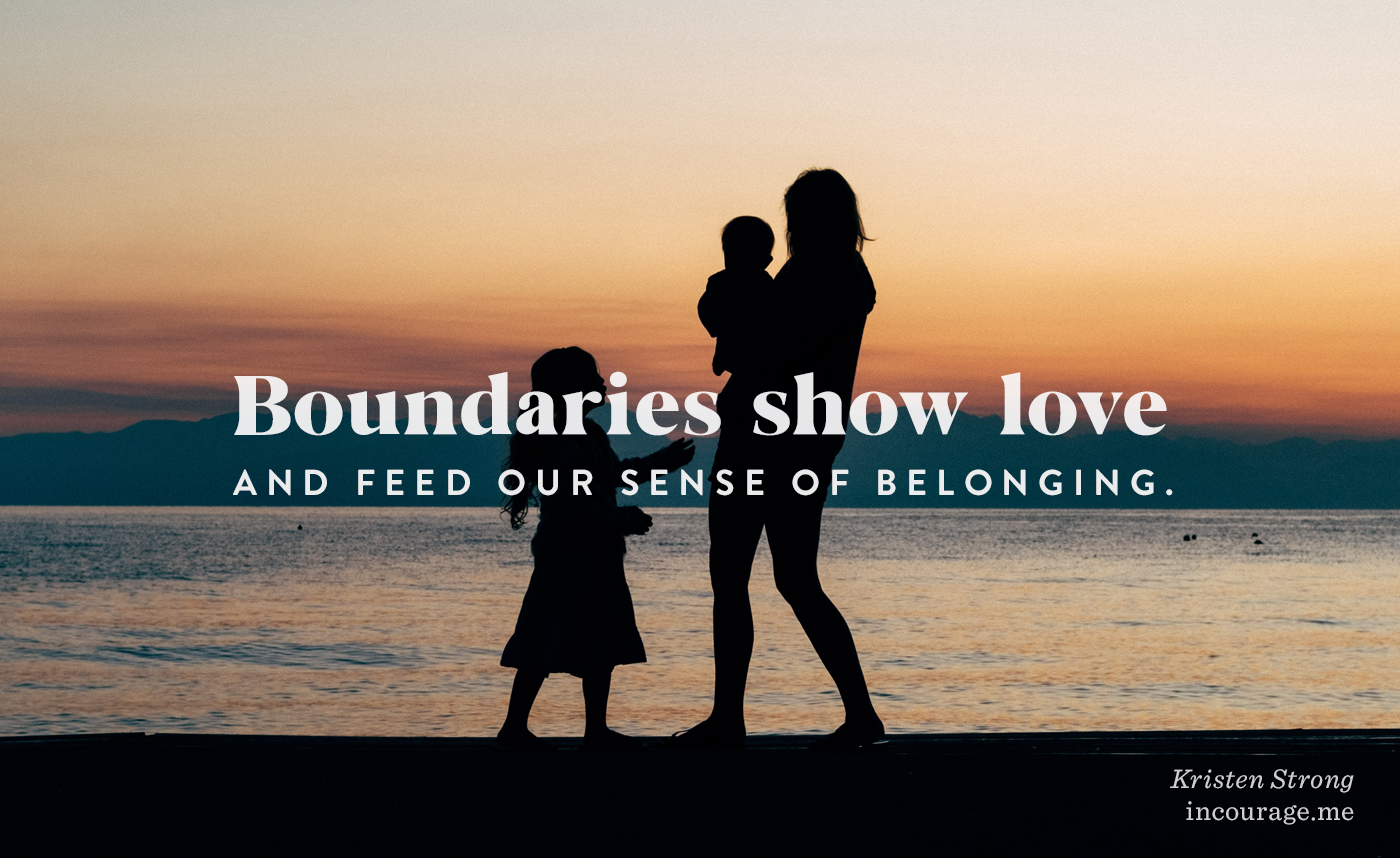 During my son’s senior year of high school, he and a few of his friends had a rather telling conversation with their choir teacher, one my son later relayed to me. In the course of their chat after class, someone asked this teacher – who is young, smart, and beloved by students and parents alike – what she thought was the biggest problem she sees in teens these days. According to my kiddo, she didn’t sit on the question too long.

“From my vantage point,” she said, “It seems many parents want to be their kid’s friend instead of their parent. That’s the biggest problem I see.”

I don’t hang out with a hundred different teens every day as she does, but I’ve hung out with enough to know she makes an accurate point. When parents want to be their child’s buddy, it’s easier to overlook things. It’s easier to enable their kids to make unhealthy choices. It’s easier to look the other way rather than insist they take responsibility for their actions. There are fewer boundaries, so kids think they belong wherever they feel like belonging that day.

“Yeah,” piped up my James after her remark. “Well, my mom doesn’t really have that problem!”

When he retold the story to me, I about choked and spit out my chai latte. But I couldn’t deny that it’s true – now. It didn’t necessarily used to be.

To be perfectly honest, I’m hesitant to write about parenting these days because the older I get, the less I realize I know. The older I get, the older my kids get and rightfully desire their privacy. Also, I never want to give the impression I’m an expert in this area. But having been a parent for over twenty years now, I have learned a thing or two. One of the things I’ve learned is how much my kiddos need to know they belong according to God’s truth and within our family. And through the years, boundaries have helped affirm this for them.

I’m generally not afraid to discipline my kiddos, and I don’t much care about them getting mad at me. However, I care very much about having a good relationship with them. Oh yes, ma’am. And as I’ve been intentional about not overlooking a lot of behavior in them that needs addressed, especially when they were wee-watts, my older kids and I have developed a very friend-like relationship. Oh, rest assured I can still ruffle their feathers, and I realize that the way things are today may not be the way they are tomorrow. But we know we belong with each other, in part due to their dad and I insisting on behavior that reflected boundaries.

The fact that one of my offspring (who shall remain nameless) learned to respect boundaries is a Christmas miracle itself because that strong-willed child saw every one of them as an opportunity to push the limits. During his little years, he plumb wore me out as he didn’t take well “to being bossed.” And as tired as I would get trying to stay on top of that, I knew that it would be worse if I didn’t. I could either pay then and do the work that would try the patience of Maria von Trapp or pay later with an older kid who hadn’t learned to behave within boundaries. Because make no mistake: the bigger the kid, the bigger the consequences to their poor choices.

At the risk of you thinking I stayed on top of everything all the time, please know I certainly didn’t, not by a long shot. Sometimes, I checked out and didn’t take advantage of a teaching opportunity. Sometimes, I was too tired to put in the effort to correct the same thing for the thousandth time. But the good news is that while we may miss those teaching opportunities at one stop on the road, that doesn’t mean we have to miss them at a later one. One way God’s redemption shows up for us is to give us the ability to positively affect our kids’ character formation at multiple stops along the way. It’s never too late to start.

Boundaries give freedom and help relationships last for the long haul.

Boundaries show love and feed our sense of belonging.

Let’s have the courage and strength to use boundaries to love our kids well. We may not be our kid’s best buddy, but boundaries really are their friends – and ours, too.