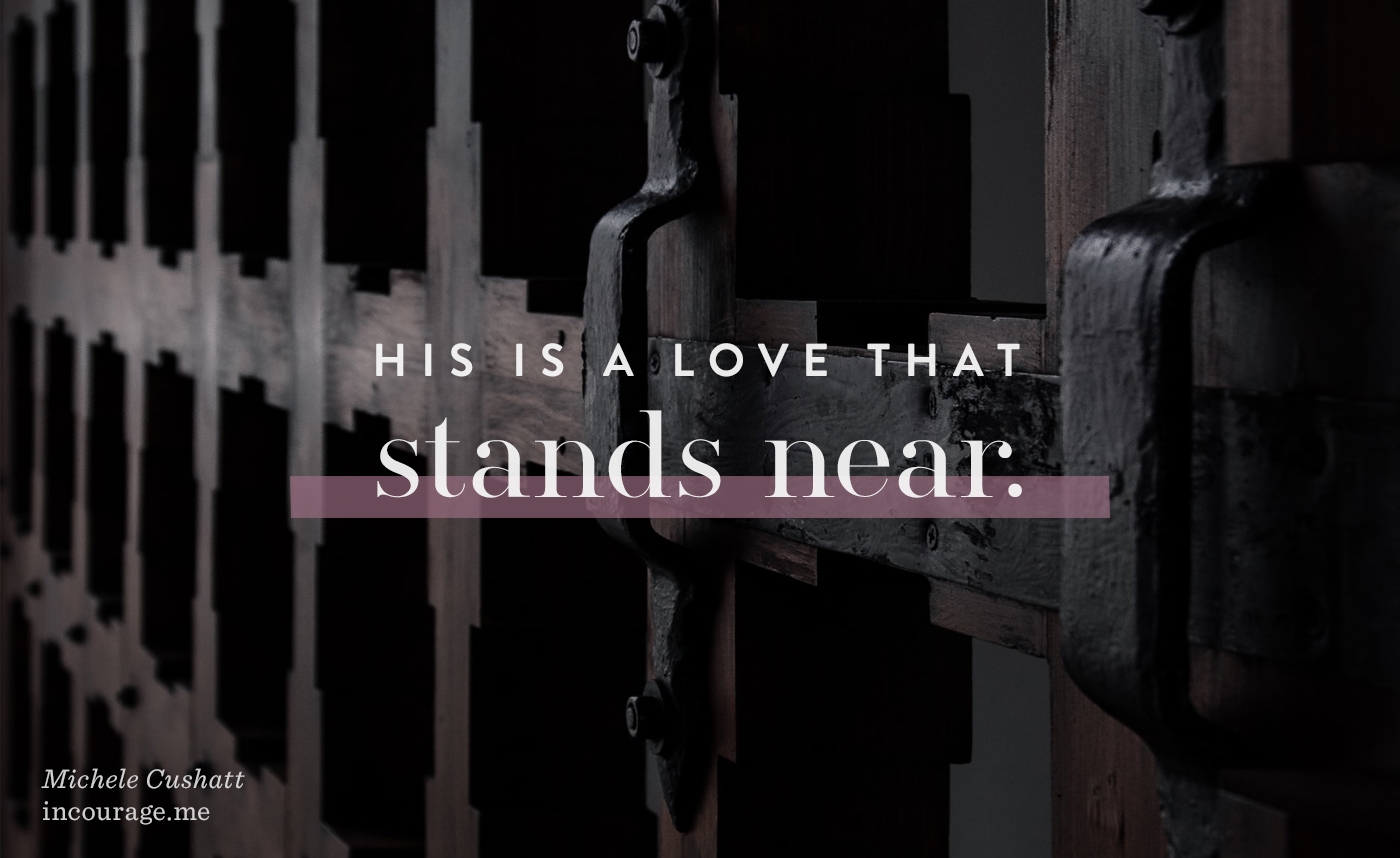 The words jumped off the page, and I gasped.

Not that I hadn’t read the story before. In fact, in my four decades of reading the Bible, I’d probably read this particular story at least a dozen times, if not more.

Even so, the words read like the crisp pages of a new book first opened. How had I missed them before?

The following night the Lord stood near Paul and said, ‘Take courage! As you have testified about me in Jerusalem, so you must also testify in Rome.”
Acts 23:11 (NIV)

In the middle of verse 11 sits four simple words that rocked my world:

For more than a month, I’ve been studying the book of Acts. In the chapters and verses leading up to this one, the author of the book of Acts — Luke, the physician — detailed the birth of the early church and the eventual conversion and ministry of a guy named Paul. By the time we land in chapter 23, Paul’s been on two extended, gospel-sharing, missionary journeys in Asia and Eastern Europe. Now he’s returned to Jerusalem and church leaders with a dazzling report of the growing Church.

The problem? Not everyone was dazzled. Devout Jews believed he was comprising their faith. Threatened by his testimony that Jesus was the Christ, the Messiah God had always promised, they determined to silence him. I suspect they were afraid of his influence, as it was rapidly outpacing theirs.

Thus, a select and influential group of leaders started to spread rumors about Paul’s character, stirring up all kinds of controversy around his ministry. In fact, it grew so heated the Roman authorities had to intervene, throwing Paul behind bars for his own safety.

And that’s when I read those four words.

In the dark of an unjust prison, God came. Paul had been doing everything right. Following God on harrowing and exhausting journeys, preaching the good news of Jesus to strangers, showing love and compassion and concern for God’s people and the church. Even so, in spite of his tireless and courageous efforts, he ended up in prison while those who spread lies remained free.

I hate to break it to you, but life isn’t fair. I’m guessing you already know this. Reading your Bible and going to church don’t guarantee a good life. And when life doesn’t turn out like we hoped, our instinct is to find a reason for our pain. Maybe an explanation will bring relief to the injustice.

Did I do something wrong?

Is God mad at me?

Why won’t He do something?

At the other end of these questions, however, sit even more pain and imprisonment. As it turns out, what we need more than reasons and explanations is Presence.

The kind of love that stands near.

The following night the Lord stood near Paul and said, “Take courage!”

When our best and most sincere efforts land us with lackluster results, we can trust that the One who loves us most hasn’t left us to go it alone. He stands with us in our prisons, keeps watch over us in our nights. He isn’t put off by our pain, but draws closer still, whispering in our ears: “Take courage, sister! You’re not alone! My love goes with you, even here.”

I’m not sure what unexpected and unfair circumstance you’ve found yourself in today, but this I know for certain:

We have a God whose Love cannot be blocked by bars or walls. No matter what injustice or unfairness you face, He is more powerful still. And He will not leave you until He accomplishes all He’s planned for you.

His is a Love that stands near. Not because you’ve earned it, but because His love can’t help it.

When our best and most sincere efforts land us with lackluster results, we can trust that the One who loves us most hasn't left us to go it alone. -@MicheleCushatt: Click To Tweet Leave a Comment

God desires to have us live in the shelter of His wings and find rest in Him. -Stephanie Bryant: https://t.co/iBIYv2zXOP https://t.co/UAfmsvVvcJ 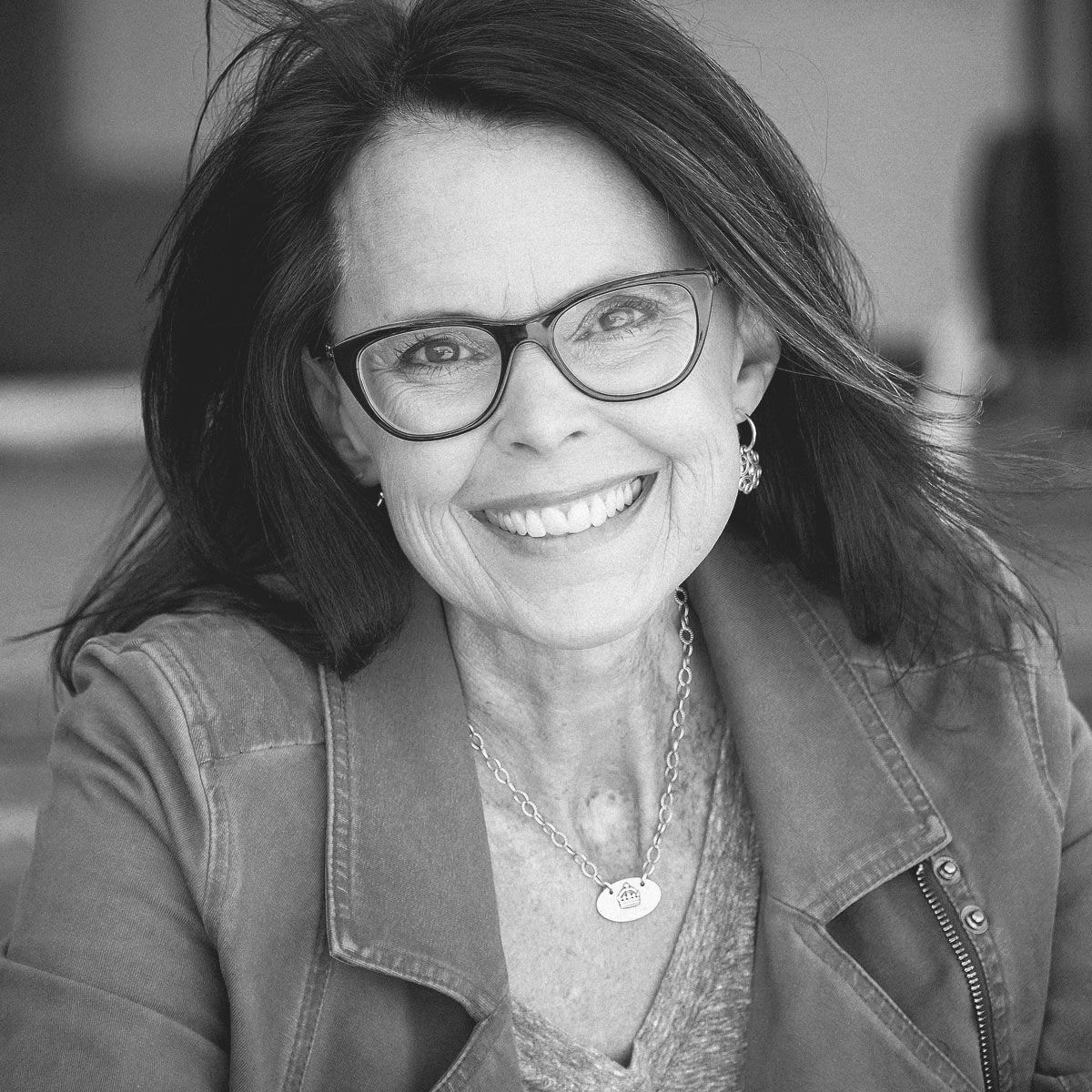