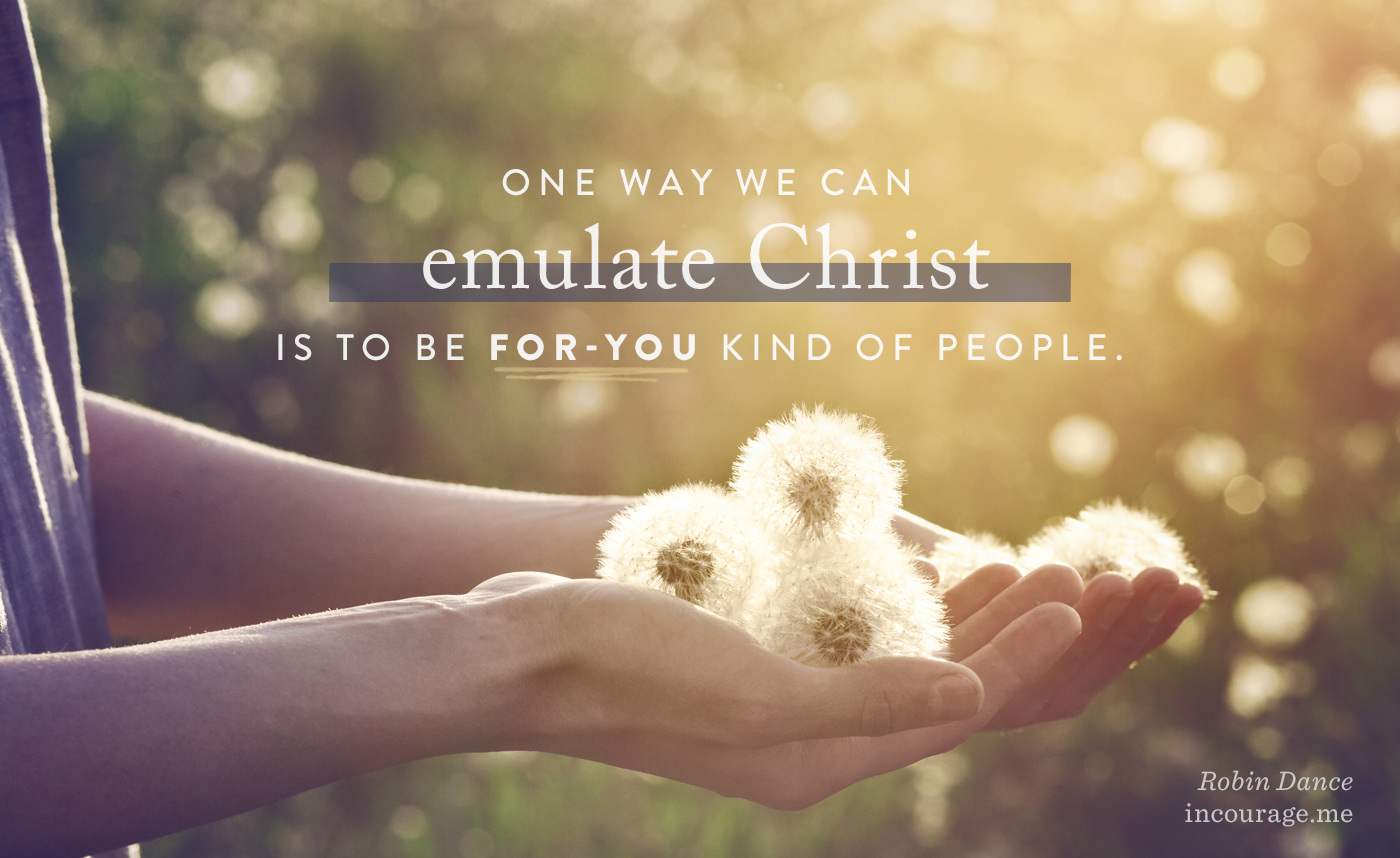 You yourself have recorded my wanderings.
Put my tears in your bottle.
Are they not in your book?
This I know: God is for me.
Psalm 56:8,9b (CSB)

Have you ever considered how a past experience or principle can serve you in the here and now, even when its original application might have been very different? For example, when we were in the throes of parenting our three children, we did our best to instill values that mattered to us. A few? Loving God and esteeming His word, considering the preciousness of others, telling the truth, doing your best, using manners, and especially as they got older, not assuming a victim mentality. Blaming others for perceived injustice didn’t sit well with us if we sensed our child, in reality, wasn’t a victim of someone else’s cruelty, unfairness, or wrongdoing, like when a teacher “didn’t tell us that was going to be on the test” or “Coach never lets me start.” A victim mentality sure sounds a lot like whining, and we didn’t tolerate a finger pointed outward if three fingers were pointing back.

So, it was particularly shocking as I was writing For All Who Wander to realize for the first time — at least for a season — I had assumed the role of “victim” on occasion, when no ill will had been intended. It didn’t quite look the same as it had in my children, though. For me, victim mentality manifested itself in a pattern of being offended.

When you’re wrestling in your faith, I imagine it’s also common to be wrestling in life. This was the case for me, and maybe you understand it from the inside out, too. I was struggling and striving in faith and life, and I was looking for worldly success and approval from people to fill the voids only intended for God. I’m embarrassed to admit there were times I was outwardly critical of people while inwardly jealous of their accomplishment or acclaim. If others were doing well or excelling in places I wasn’t, I was sometimes overly sensitive to the things they said or did. I was judgmental toward and skeptical and cynical of others.

A while back, my friend Diane helped me see a profound truth about being offended: it’s always a choice. We can choose whether or not to take offense, and that means we can choose not to receive it! That thought was new to me, revolutionary even, and I’ve held onto that golden nugget ever since. If I sense feelings of offense creeping in, I purposefully and categorically reject them.

In her book, The Overachievers: The Secret Lives of Driven Kids, Alexandra Robbins says, “Someone else’s success is not your failure.” This is undeniably true, yet sometimes someone else’s success can feel like a personal failure. It happens when we’re looking inward or focusing on ourselves.

Slights, marginalization, rejection — I suspect little more than vain imaginations most of the time. In my case, my perception was all askew because I was focusing on pretty much everything but God.

Life grows increasingly dark when our back is to the light.

But here’s the thing that blows my mind: God still loved me when I was wandering. When I was so stinkin’ unlovable, He loved me anyway! Isn’t that good news? Isn’t that great news?!

Scripture tells us that God records our wanderings and treasures our tears. God is for me, and He is for you too!

We know that God created us in His own image, but we act like we’ve forgotten it. We’re created to be like Him, to be His image bearers in a broken world. And one way we can emulate Christ is to be “for-you” kind of people.

I share a lot about the tension between belief and unbelief in For All Who Wander. Remarkably, God used a spiritual desert in my life to demonstrate His no-matter-what kind of faithfulness and instill in me a greater understanding of His character. After lingering in Psalm 56 a while, I realized what is true of God is what I long to be true of me — for the people in my life to be able to say, This I know: Robin is for me.

What does it mean to be a “for-you” kind of person? We learn a lot when we look at Jesus and how He walked out His life as a man. He always spoke truth in love. He extended forgiveness again and again. He lived a sacrificial life, serving others, even up to and beyond death. He was compassionate. He invested in people. He sought out the outcasts and marginalized and invited them into His life. He sought the favor and approval of God, not man.

Being a for-you sort of person means we celebrate the successes of others as opposed to receiving it as an indictment against ourselves. We give the benefit of the doubt rather than receiving offense after offense. For-you people look for opportunities to care for others in word and deed. We share in the joys and hardships life throws at us. We listen with our ears and eyes and leave our phones on the table or in our bag. We’re quick to listen, slow to speak, and slow to become angry (James 1:19). We consider others’ needs more precious than our own, and we do whatever we can to reconcile and restore relationship. A for-you woman lives at peace with everyone, as much as she has anything to do with it, anyway (Romans 12:18).

Scripture tells us that God records our wanderings and treasures our tears. God is for me, and He is for you too! -@robindance: Click To Tweet Leave a Comment