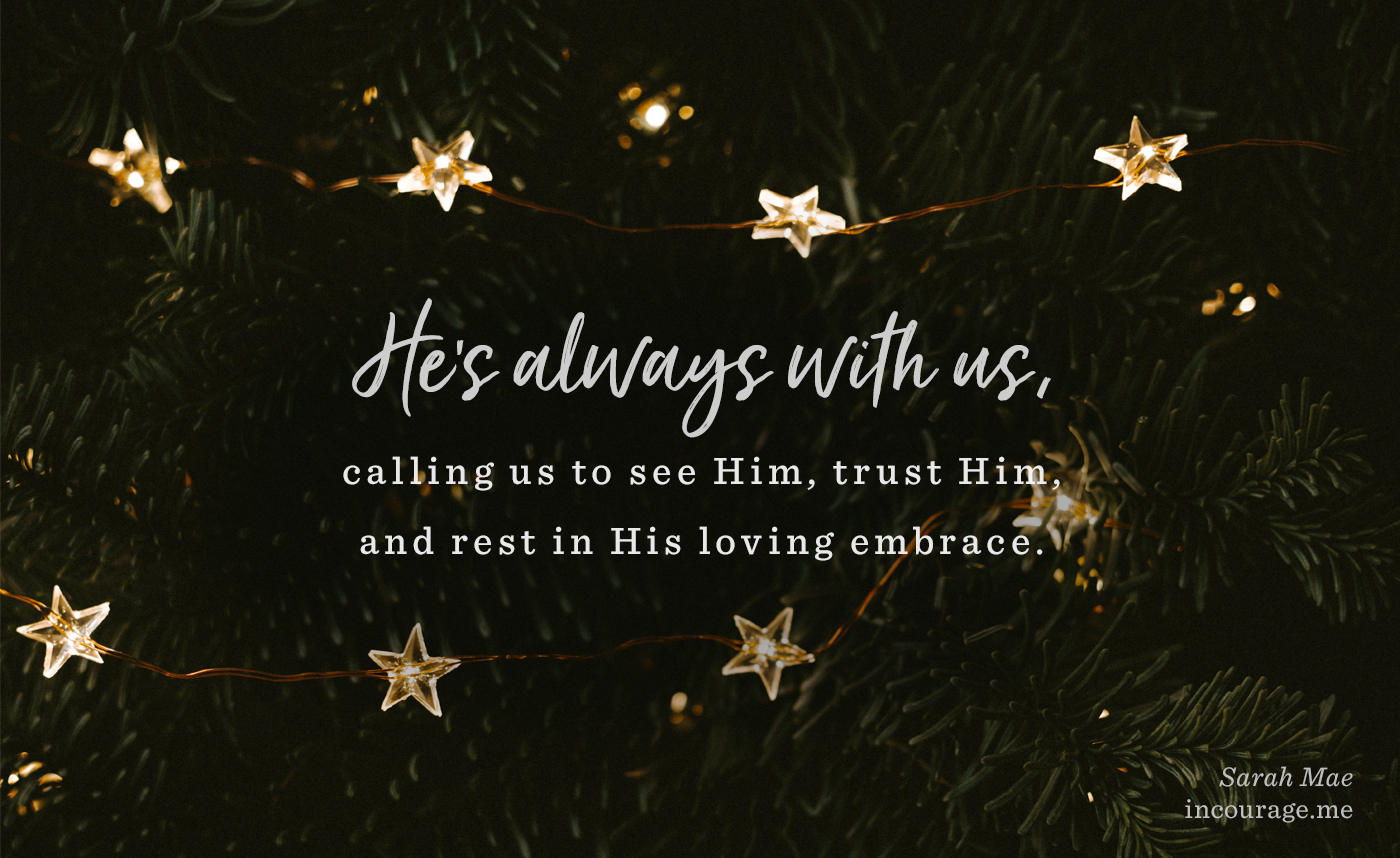 I spent Thanksgiving with my sister at her house, and while there, I discovered the fun of her Echo Dot.

Yes, the Echo Dot — the magical electronic speaker assistant situation that at your voice command plays music, gives you the weather, tells you jokes and wakes you up in the morning with celebrity voices. I decided to order one for all of us on Black Friday because they were cheap.

I hid the ones for my kids, because Christmas presents, but I took mine out and started using it immediately. (I’m enjoying it way too much.) My father-in-law came over to help us as we prepare to put our house on the market, and I sweetly heard him asking Alexa to play Simon and Garfunkle’s greatest hits. I knew right then I needed to order him one for Christmas, so I did. And after I ordered it, I said to my daughter who was with me, “Grandma Suzy would have loved an Alexa, and if she were alive, I would’ve gotten her one too.”

We giggled at the inappropriate questions my mother would’ve very likely asked her Alexa, and then it hit — that mild gut-punch that caused my heart to feel squeezed. Tears have a mind of their own, and they seem to spring up when you’re not ready.

My mom was the loneliest on holidays. I never knew that about her until I read her journals, the ones I found after she had passed away. She wrote about how she didn’t want to bother me or put me out, so she just never told me about her loneliness, about how she would spend the holidays alone, longing for family. I was so blind to her loneliness because I had detached from her, mourning the loss of her as a mother and setting a heart-boundary so she couldn’t hurt me anymore. And while I don’t regret setting boundaries, I do regret not reaching out more. I loved her the best I knew how, but I still wish I loved her better.

I had a dream once where I was in a building with people around. There was a wide hallway, and I could see my mom walking away from me. I tried to call out, tried to reach her, but she kept walking away, finally turning down another hallway where I couldn’t see her anymore. I tried to find her but she was gone. She was trying to give me space; she was acting selflessly. I saw that in the dream, and I felt it too. She loved me the best she knew how.

In that same dream, I was being held by a man I later realized was Jesus. In my pain and regret, He was there comforting me. I wasn’t alone, and neither was my mother; she was never alone because He was always with her.

He was there when her heart broke because she never felt loved by her father.

He was there when she went through divorce after divorce.

He was there when she lost her daughters.

He was there when she escaped her pain through alcohol.

He was there when she heard Him tell her to put down her vodka, and she did, finally trusting Him instead of the alcohol.

He was there when she was in the hospital after detoxing from twenty years of drinking.

He was there when she spent holidays feeling alone.

He was there when she wrote the bucket list she wouldn’t live to fulfill.

And He was there in a hospice bed when she passed from this earth into His loving arms.

He was always there, calling her, pursuing her, waiting for her to see Him and to turn to His loving arms.

And He’s always with us, calling all of us — the weary, the heartbroken, the too-far-goners, the regret-keepers, the escapers, the motherless and the fatherless — to see Him, trust Him, and rest in His loving embrace.

My tears drew back and I hugged my daughter. I loved that we could laugh about Grandma Suzy and how she would have loved and had such fun with an Echo Dot. I’m grateful for laughter even in the midst of sadness, a reminder again that He is always here, Emmanuel.

He's always with us, calling all of us to see Him, trust Him, and rest in His loving embrace. -@sarahmae: Click To Tweet Leave a Comment

Sarah Mae has a past that would be her present if it weren’t for Jesus. A blogger, author, and co-author of Desperate: Hope for the Mom Who Needs to Breathe, she’s currently writing The Complicated Heart, a book for broken-hearted lovers of Jesus. Learn more at @thecomplicatedheart on Instagram or...