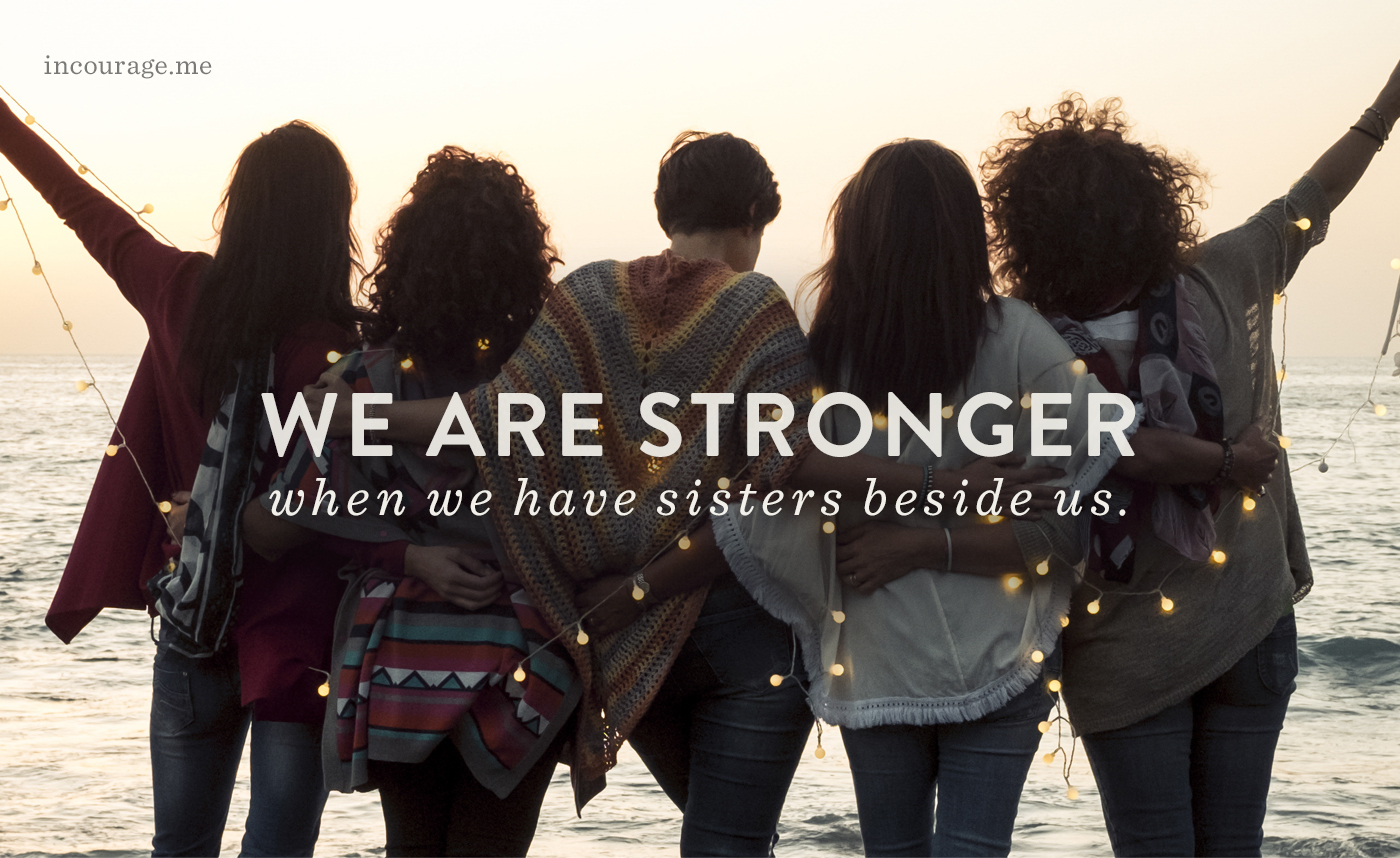 A new king, who did not know about Joseph, came to power in Egypt. He said to his people, “Look, the Israelite people are more numerous and powerful than we are. Come, let’s deal shrewdly with them; otherwise they will multiply further, and when war breaks out, they will join our enemies, fight against us, and leave the country.”

The midwives said to Pharaoh, “The Hebrew women are not like the Egyptian women, for they are vigorous and give birth before the midwife can get to them.”

So God was good to the midwives, and the people multiplied and became very numerous. Since the midwives feared God, he gave them families. Pharaoh then commanded all his people: “You must throw every son born to the Hebrews into the Nile, but let every daughter live.”
Exodus 1:8-22

Do you know the story of Shiphrah and Puah? Though they may not show up on flannel graphs or in VBS songs, these two women had an incredible calling. They were Hebrew midwives, commanded by the evil king of Egypt to kill all of the Hebrew baby boys as soon as they were delivered. But because these women feared God and were certain He had set aside the Israelites for His greater purposes, they listened to the King of the Universe instead of the king of Egypt. Instead of killing the Hebrew children, Shiphrah and Puah saved them.

What courage! Their choice was not just dangerous, but life-threatening. Shiphrah and Puah risked their own safety to ensure the safety of the Hebrew baby boys. They were willing to lay down their own lives so that others could live — a subtle foreshadowing of the coming Christ, who truly did lay down His life so that many who were headed toward death could live instead.

Shiphrah and Puah’s belief in their God and their mission — and the support they received from one another — gave them strength. These women were stronger together, knowing that they could support each other in their task of saving the Hebrew boys. Together, they honored the Lord by their regard for human life. Together, they saved a generation of Israelites and gave hope to a frightened, oppressed people.

Women were not highly valued and had little to no rights during this time of history. Though everyone was required to obey the king’s command, and Pharaoh certainly could have commanded his soldiers to do his bidding, it’s possible that Pharaoh assumed that the midwives would be even more compliant than the average person due to both their gender and their profession. Since they were the ones delivering the babies, and were part of the Hebrew community themselves, they had immediate access to male infants in a way that the Egyptians didn’t.

Whether it was due to their gender, their ethnicity, or their profession, Pharaoh singled them out to do the worst task imaginable for someone who has dedicated their life to bring a baby into the world. They were required to obey from a legal standpoint. But what he asked of them was so barbaric, so horrible that they simply could not obey. They knew that this order was contrary to God’s laws and his love for human life. Their devout faith kept them from blindly following their king, and their actions revealed that ultimately, they revered their heavenly King more than their earthly one.

Still, how frightened the women must have been to blatantly ignore Pharaoh’s command! Fortunately — or, rather, providentially — neither woman had to stand alone. She had her sister in faith standing beside her — someone to pray with, someone to serve with, and someone to stand firm with when the angry king demanded answers.

Throughout Scripture, we are urged to live in community with other believers. Though we are weak and susceptible to temptation on our own, we are stronger when we have sisters beside us. Together, women are better — better able to serve the Lord, better able to stand against the enemy, better able to love their neighbors, and fulfill their callings. Just as God said in the very beginning that it is not good for man to be alone, the same is true for us today. Alone, we may find it too difficult to love our neighbor and serve our community, to keep moving forward when faced with challenges, and to stand up to evil when it attacks. But together, we can.

Are you facing a trial today? Are you being asked or tempted to follow the world’s ways instead of God’s? Are you weary in the work that you’ve been called to do? Then this is the perfect time to reach out to another believer. Connect with a sister in Christ. Pray with a friend; pray for a friend. Lean on those trusted few in your circle and draw strength from their faith.

If you don’t have a Shiphrah or a Puah in your life, ask God for one. Ask God for someone to walk beside you as you follow His plans and complete His mission. Petition Him for a sister who will push you to revere God above everything else, who will help you lay down your life for the sake of others, like Shiphrah and Puah did for the Hebrew boys, and ultimately like Christ did for you. And believe with confidence that the Lord will provide you with exactly what — and whom — you need.

This was an excerpt from our latest book, Women of Courage: a Forty-Day Devotional! We are so excited to share this book with you, and we want it in your hands ASAP.

So . . . enter below for your chance to WIN one of five copies of Women of Courage*! [GIVEAWAY NOW CLOSED] Yep, five of YOU will win one copy each. Just leave a comment on this post, and you’ll be entered to win.

We are so excited to bring you this very special devotional. Each day includes a story from Scripture, a devotion, a prayer, and reflection questions. We know you’re going to love it.

Friends, this book? It’s for you and your courageous heart.

Are you ready to be inspired? To move closer to the One who made you a woman of courage? To spend time with some incredible women of the Bible? Order your copy of Women of Courage: a Forty-Day Devotional today!

Want to start reading right now? We’ll send you a sampler from the book for FREE! Just sign up below.

*Signing up will get you the free sampler and the monthly (in)courage newsletter. You can opt out at any time. Giveaway open to all and ends on 11/21 at 11:59pm CT.