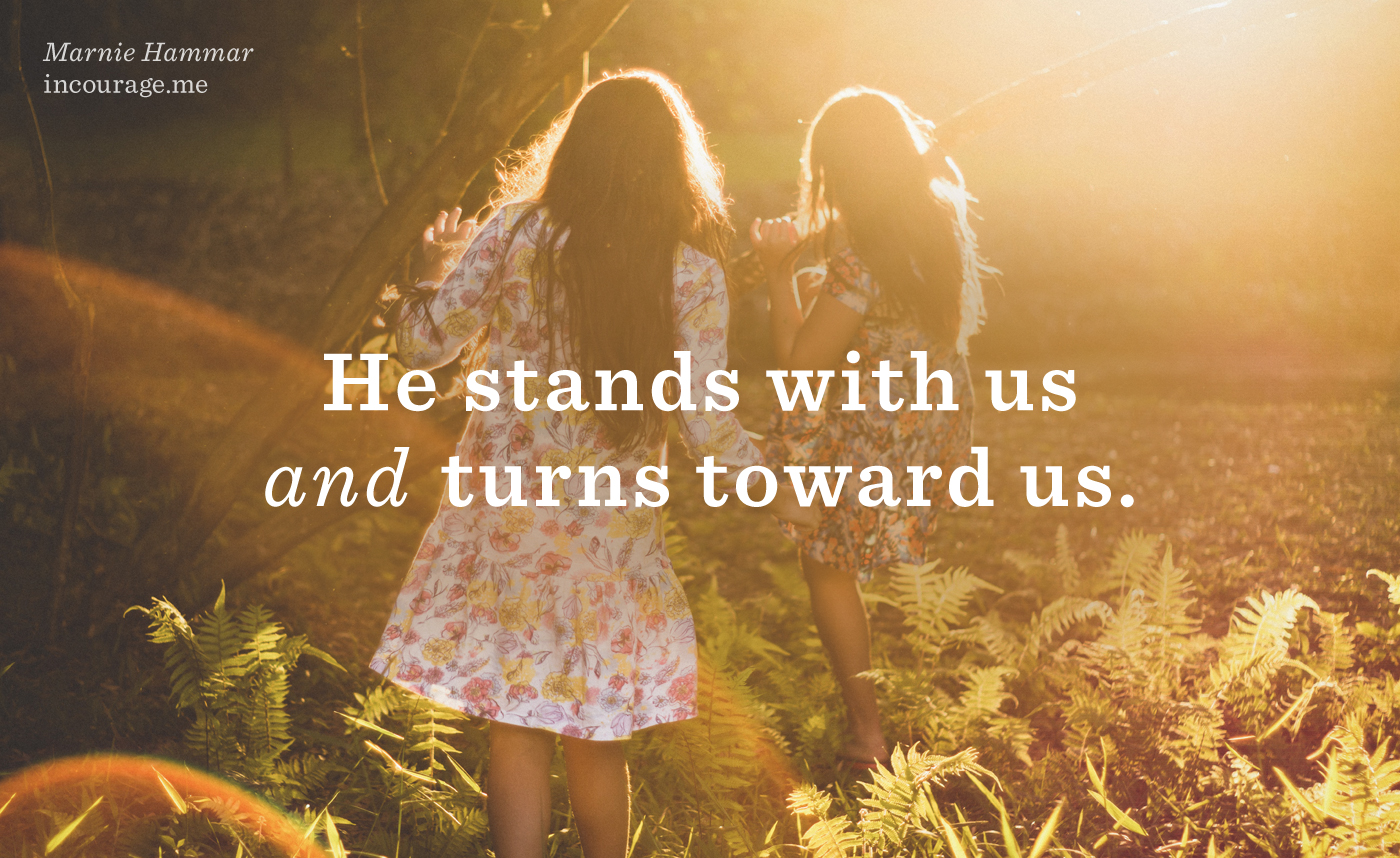 I was eleven when we moved from a rural town nestled in Amish Country, Pennsylvania with its roadside stands selling shoo-fly pie and fresh corn to New Jersey with its louder, more colorful everything. My dad was entering the Army, so we lived on base, our comings and goings marked by rising gates and armed guards. Because our August arrival found the school on base full, I was enrolled in sixth grade at an elementary school off base. As I began up the bus steps, Sweet Dreams by the Eurythmics played over the speaker — a new beginning. I was ready.

I followed others into the classroom, its rows of desks in two’s waiting. I held close Ms. Sauer’s warm greeting, found my desk next to the window, and settled in. I opened my English book, expecting solace from its table of contents, and instead felt surprised, then worried, as I saw that I had already read all of these stories in fifth grade. I gathered up my resolve and quietly whispered this to my teacher. Was there something else I could read?

She placed me in a separate reading group with one other girl — my first friend, Teresa.

Weeks later, when the air had turned colder, all of us girls were assembled at recess on the logs. I have no earthly idea why there were logs, but there they were, laid straight like rungs, and we were standing on them. The Girl Who Was In Charge made her way through the crowd of us, starting farthest from me, cupping her hand over each girl’s ear. Each girl replied, “No.” She got to Teresa, who faintly replied, “Yes.” The Girl stopped before she got to me, turning away. I remember digging my hands into my pink parka, studying the log and my brown shoes and the mulch. All of the other girls peeled off, except Teresa, who revealed to me the question: “Do you like Marnie?”

Fast forward painful months, when my teacher and my parents joined together to move me to a new class at an entirely different school. For the second time in one school year, I climbed the bus steps to an unknown. Once again, I searched out my assigned cubby and found where to hang my pink parka. But this time, in addition to carrying my backpack, I was also carrying the memory of the logs with me, heavy and sharp, like overgrown skewers.

As I tucked my backpack into its cubby, Melanie walked towards me, her stride full of intention. She looked right at me, smiling, and said, “Hi. I’m Melanie. I’m glad you’re here.” I stared at her. I had no words to offer. I remember searching her face for clues, waiting for the catch, the rejection.

Over the years, as I stepped into new rooms over and over, I didn’t understand that those mean-girl wounds kept entering with me. I was completely unaware of how that recess birthed in me a belief that I wasn’t enough, of how that span of ten minutes on a cold day when I was eleven wedged its way into years of my life. And I didn’t know that those logs I carried weighed down and covered the memories of what else happened in sixth grade.

Years later, as I was making toast for my kids, spreading butter and jelly, a new understanding came to rest in my heart: Jesus, too, carried heavy logs of rejection with Him. He carried unearned beams on His back to His own crucifixion. He endured more pain than any of us could. But as He walked into God’s bigger plan for all of us, the Carpenter left His rough, splintered, harsh wood behind.

He laid it all down.

And God asked me if I was willing to do the same. He wasn’t asking me to not feel the pain; He was asking me to look more closely. If I allowed my memories to stop at the logs, I would always carry them. But if I allowed myself to see the unabridged version of this story, I would find freedom.

My sixth-grade year didn’t stop at the logs. The hurts continued on into adulthood, but once I laid them down, with my load lightened, my eyes cleared, my heart was able to grasp something new: I could finally see who had always been there.

Are you overlooking part of your story too? Are you like me, allowing the pain of rejection to crowd out the quiet blessings of steadfastness? Is disappointment clouding resolute, unyielding love? Perhaps it’s time to lay down your logs, too. Because, as God showed me over buttered toast that day, Jesus already carried them. And now He stands with us and turns toward us. And He’s so very glad we’re here. 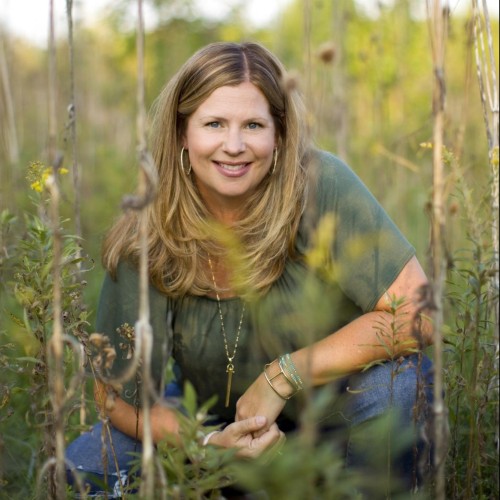 Marnie Hammar writes about how freedom isn’t found in being perfect, but in knowing God deeper and hearing Him louder. You’ll find her on the soccer sidelines with her hubby of 27 years, cheering for their three boys (17, 15, and 11). Marnie hangs out on Instagram, Facebook, and marniehammar.com.