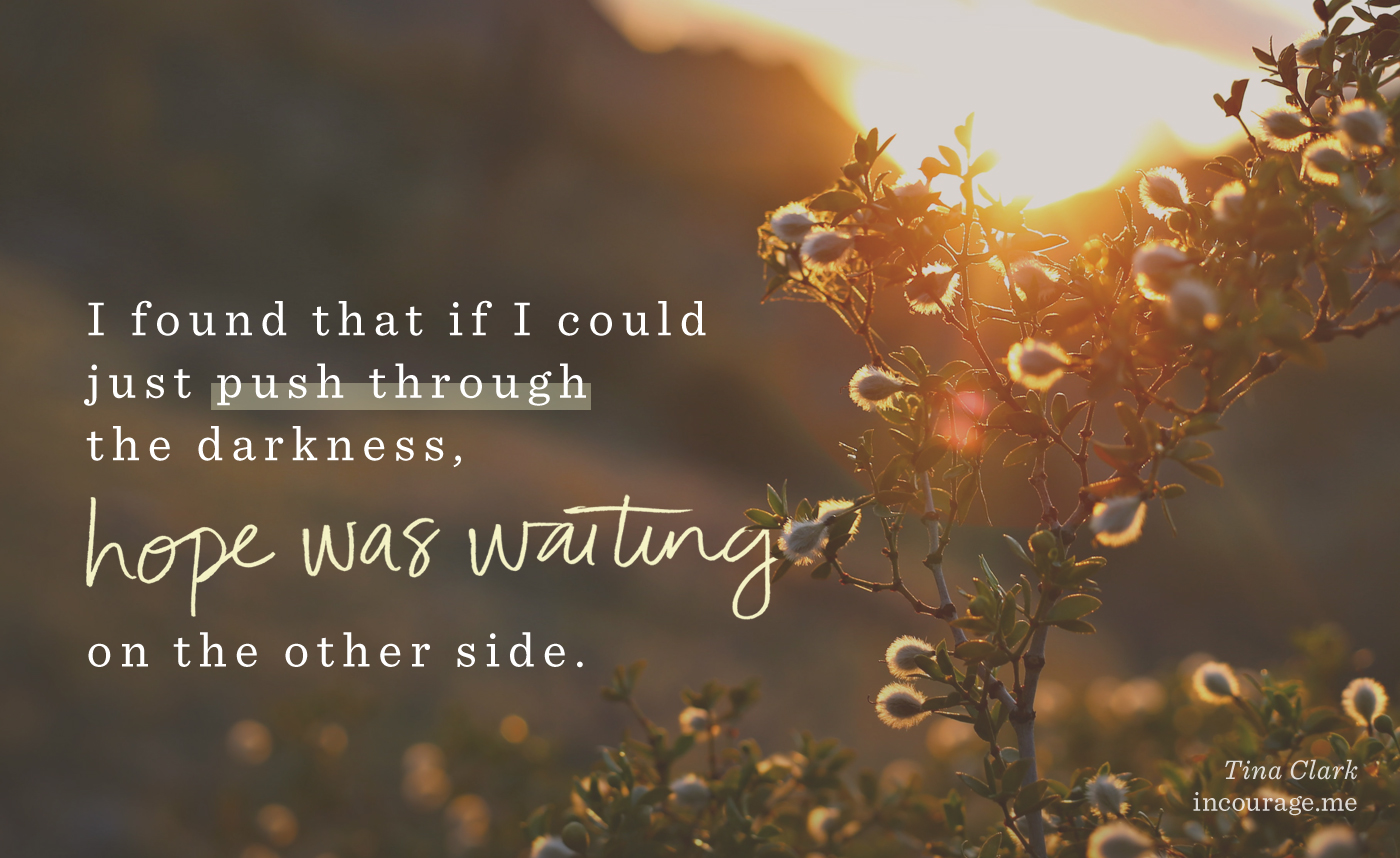 I sat alone, curled up in a corner with my knees to my chest. I didn’t know how I could continue like this.

I had done everything I was supposed to do: I was praying, I was reading the Bible, I was going to church and serving in ministry. I felt like I had given God all I had and still had come up empty.

I wanted to die.

I didn’t think my request for God to take my life was too out of line. Elijah had felt the same way. After facing opposition from Queen Jezebel, he ran away, sat under a broom tree, and prayed that he might die (1 Kings 19:4). He’d had enough too.

My mental health had been deteriorating for several months at that point. What had started out as anxiety had morphed into distress, depression, agitation, and fear. Through therapy, I had made progress in several areas. I was proud of that progress, but there was still something nagging at the core of my being that I couldn’t quite put my finger on.

I clutched the necklace I was wearing as I pushed myself further against the wall, hoping it would suck me in. Taking some deep breaths, I tried to calm myself from the panic rising in my chest. What if I felt this way forever? I couldn’t handle this constant state of distress. I had tried to get better and failed.

Maybe it was time to give up.

Frustrated, I looked at Elijah’s story again. God didn’t answer Elijah’s request for death either. Instead, He sent an angel to encourage him to get up, eat, and head out on a journey to Mount Horeb.

It appeared dying wasn’t going to be an option. For reasons beyond my understanding, God started doing for me as He had done for Elijah.

Elijah’s biggest complaint to God when he got to Mount Horeb was that he felt like he was all alone. He saw how Jezebel had killed the other prophets of God, and he thought he was the only one left. They were coming after him now, and he felt hopeless (1 Kings 19:10).

Likewise, mental illness can feel isolating. I didn’t want people to know I was struggling because I feared they’d think I wasn’t trusting God enough for my healing. For the people who did know, I felt they couldn’t truly understand, even though some of them tried.

But as God had done for Elijah, He brought me sustenance. My therapist referred me to a partial hospitalization program where my life started to turn around. I met many great people, some of whom were Christians too. I started to realize I wasn’t alone. For the first time in a while, I felt the beginnings of hope. I was still struggling, but I finally had a glimmer of hope to hold on to, and even though I was tired, I kept pushing through.

I truly loved God with all my heart. I continued to serve Him with all I had. Yet, I was still feeling distanced from Him. I knew He was being faithful to me, but I didn’t understand why He seemed just beyond my reach.

I needed to start looking inward. I wasn’t suffering because I had displeased God in some way. I knew my illness wasn’t born out of sin. However, I started to realize that there were parts of me I wasn’t giving over to God. I didn’t want to give Him my fears, anxieties, and insecurities.

I was afraid of being vulnerable with God.

Vulnerability is not something that has ever come easy to me. But I realized that if I wanted to take my relationship with God deeper, I had to let Him deal with the deep-seated things in me that I had hid from the world. I began speaking with Him more openly, letting Him dig up issues I had buried. I started being honest with Him on a level I had never been before.

For the first time in a long time, I started seeing a future again. I started dreaming of what it could hold. Before, I didn’t dare to think about my future because I didn’t want to have one. Now, I knew my future was secure in Christ, and I was finally excited about it.

When Elijah complained to God, God didn’t answer him at first. Instead, He brought him up on the mountain. Elijah experienced a strong wind, a terrible earthquake, and a blazing fire. He didn’t hear God in any of those. It was only after those calamities had passed that Elijah heard God’s still small voice (1 Kings 19:12).

God allowed me to go through those dark times the same way He allowed Elijah to go through the wind, the earthquake, and the fire. Just like Elijah, in the midst of those troubles, it was hard to hear God. Yet, I found that if I could just push through the darkness, hope was waiting on the other side. God reminded me I was still His precious servant, His beloved daughter, and He had never left me alone. 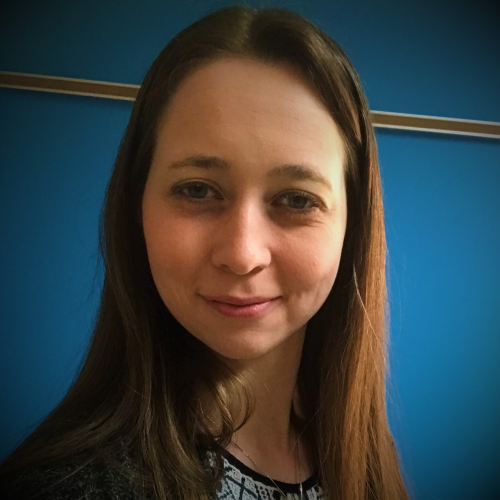 Tina Clark is a children’s minister and writer who loves to encourage others to discover their calling and use their God-given gifts and talents to impact the lives of others for Christ. Originally from Western Massachusetts, Tina’s favorite pastimes include exercising, jewelry-making, and exploring the outdoors.