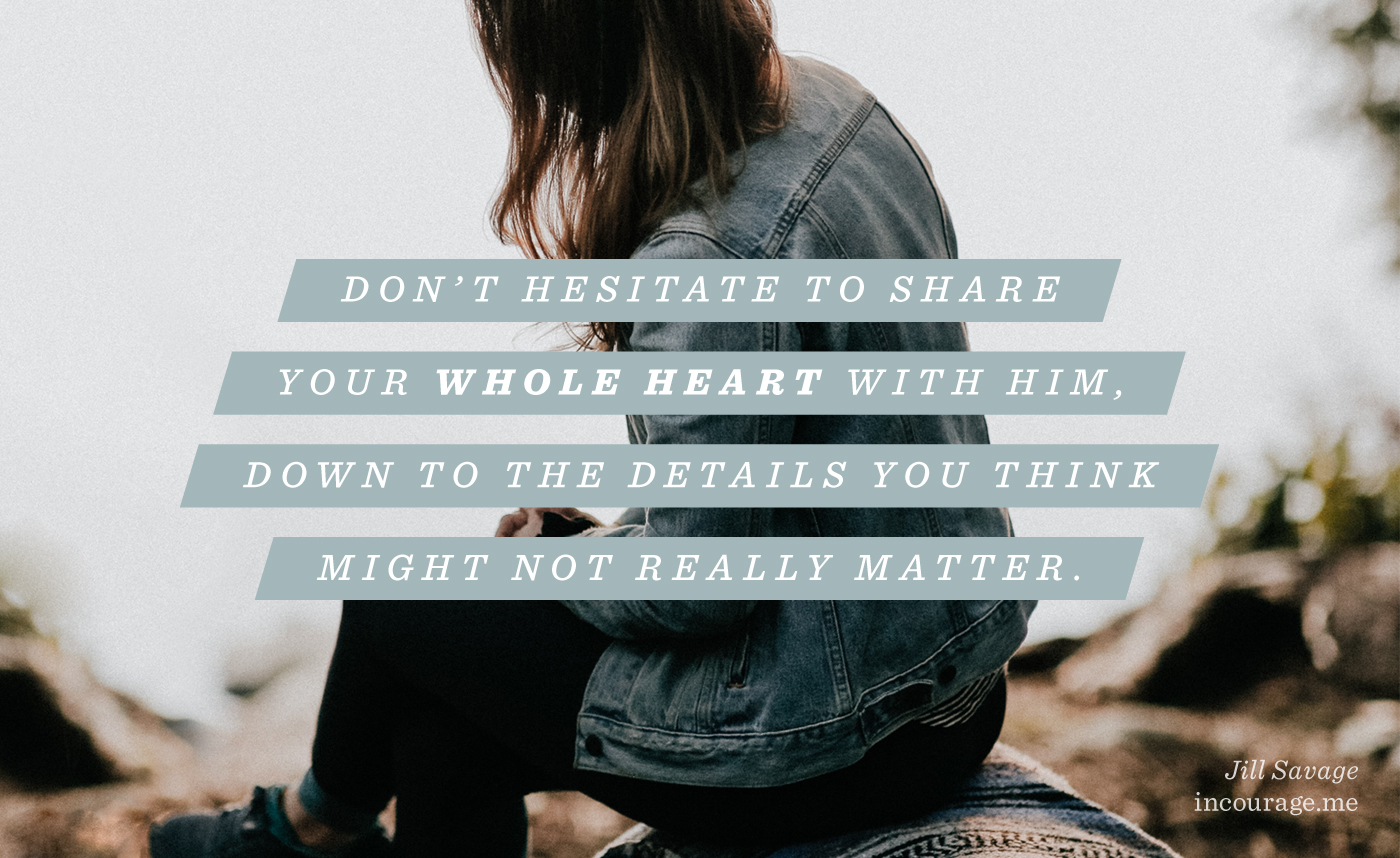 “Anne, I need to talk with you,” I said, beginning the dreaded conversation with our almost sixteen-year-old daughter one Saturday morning. “You know that dad and I were saving money to buy a third car for the family so that when you turn sixteen, you’ll have a vehicle to use. What we didn’t count on was our well running dry (oh, the joys of country living!). When we had to have a new well dug, we had to use the car money. Now, unfortunately, we won’t be able to purchase a car.”

Anne’s face reflected her disappointment. I was disappointed, too. With four children at the time, I was looking forward to some help with the taxi responsibilities.

“I’m bummed, Mom, but I understand. I guess I’ll just have to pray for a car.”

I affirmed her decision, but I had no idea how serious she was. Several weeks after our conversation, Anne popped in the kitchen while I was making dinner and said, “Mom, you know how I told you that I would pray for a car? I just wanted you to know that I am praying specifically like you’ve taught me. I’m praying that it would have an automatic transmission because I don’t know how to drive a stick shift. I’m also praying that it would be a four-door vehicle since I’ll be taking my brothers and sister so many places, and it’s a pain to climb in and out of the backseat of a two-door. And I decided to ask God if it would be possible for it to be blue because it’s my favorite color.”

I stared at her in astonishment. “Wow! That’s a tall order,” I responded. “I think if a car becomes available, you’d better be ready to take it as it is, even if it means learning to drive a stick, dealing with two doors, or learning to like another color!”

“I know, Mom,” she replied, “but God tells us to ask specifically so I am. And I believe He can provide if it’s in His will.”

I was amazed at my daughter’s spiritual maturity, but my heart was torn in two directions. I was so proud of Anne’s faith; she was taking God at His word and her belief was strong. At the same time, I desperately wanted to protect my girl from further disappointment. This was a tall order and even though I believed that God could provide, I just didn’t know that He really would, and I didn’t want her to get hurt.

Several days after that conversation, I stumbled out of bed early one morning and decided to check my email before everyone woke up and the morning chaos began. I noticed an email from a man at our church who had never emailed us before. When I opened the email and began to read, tears started rolling down my cheeks:

I’m in the process of purchasing a new car and my old one still runs fine but it isn’t worth a whole lot. I’ve been praying about what to do with the old car, and today, as I was walking down the hall at work, I thought of you. I think you have a daughter who will be driving soon, and I’m wondering if you would like a car for her. Here are the basic details: it’s a 1983 Honda Accord, automatic transmission, four doors. Don’t know that it matters, but it’s blue. Let me know if you’d be interested. If you are, I’m willing to give it to your family.

I couldn’t believe my eyes. I was humbled by my daughter’s faith and God’s miraculous provision. “Yes, Mike,” I whispered aloud, “it does matter that it’s blue. It matters a lot!”

What is it that you need to be talking to God about today? Don’t hesitate to share your whole heart with Him, down to the details you think might not really matter. No matter how God answers your prayer, you can trust Him to have your best interest at heart. More importantly, you can trust that He cares about the big things and the little things in life!

Do not be anxious about anything, but in everything by prayer and supplication with thanksgiving let your requests be made known to God.
Philippians 4:6 (ESV) 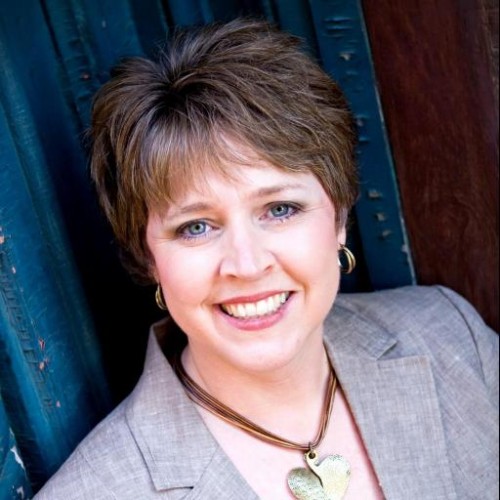 Jill Savage is a wife, mother, author, speaker, and coach who loves helping others take the next right step in the relationships that mean the most to them. The author of 14 books, including her newest release Empty Nest Full Life, Jill makes her home in Normal, IL.