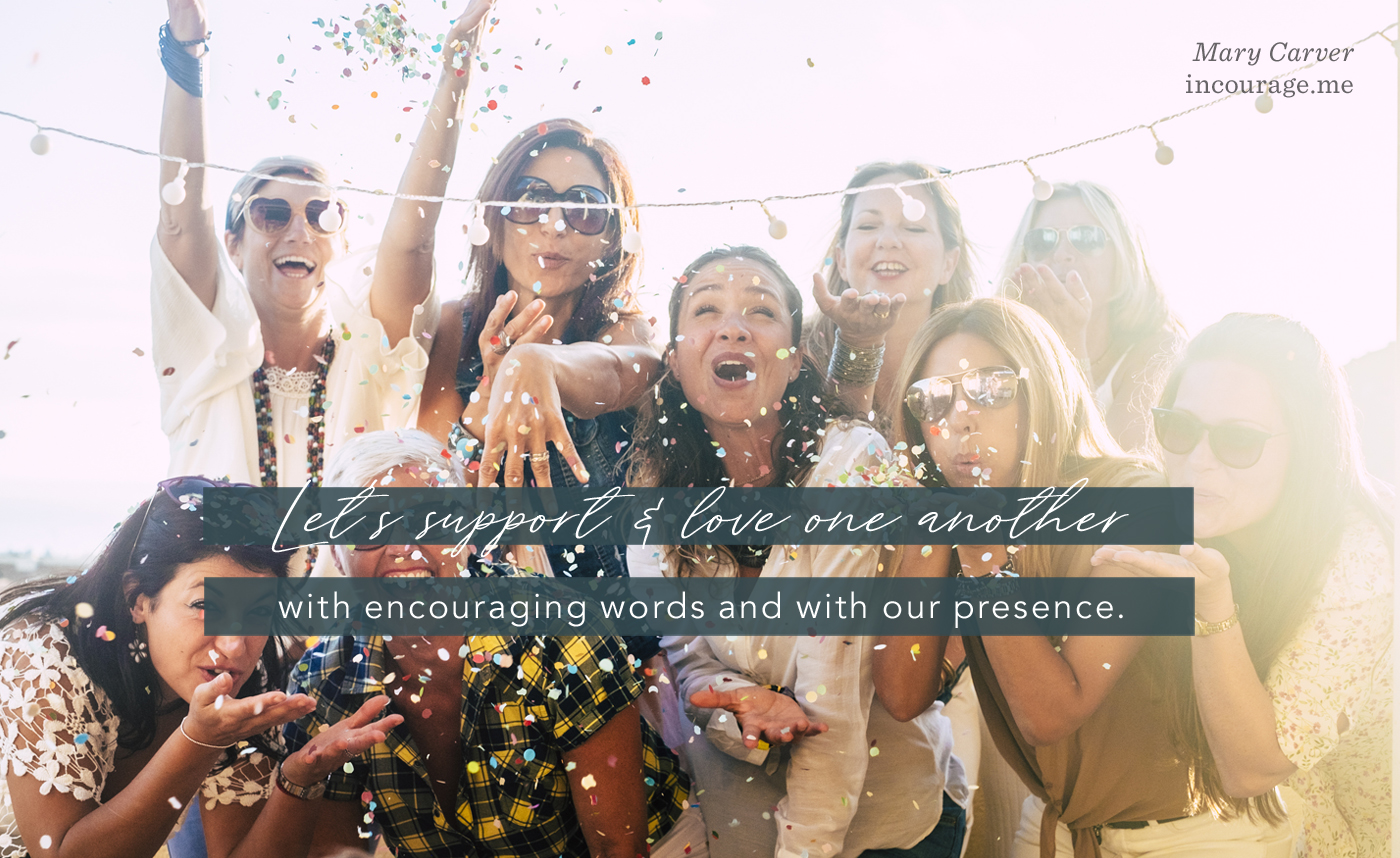 A few weeks ago, my husband and I saw a movie called Yesterday. It’s about Jack, a struggling musician who’s hit by a bus during a worldwide power outage. When he wakes up, the world is going on like normal, but he quickly realizes things aren’t quite the same as they were before. Most importantly, he discovers that he’s the only person who remembers the existence of The Beatles. Long story short, he becomes wildly successful by singing Beatles songs as if he wrote them.

One part of the film was particularly moving to me, though it wasn’t the main point of the movie or even one of several main points. Nevertheless, I found myself sobbing just a little bit anyway. The scene showed Jack giving his biggest concert yet at a venue in his hometown that had once cancelled a small gig he had pre-Beatles. It was a lovely full-circle moment. Everyone who had rolled their eyes at Jack’s dreams all those years he had struggled to make a name for himself as a musician was there.

But more importantly (to me, at least), Jack’s friends were there. Those friends, who had supported him all along, showing up to every sparsely attended performance he booked, cheering wholeheartedly for every set, requesting his signature song “one more time,” were standing front and center at that huge concert. They stood in the front row, yelling and waving signs asking him to play that song, the one he’d written before the world forgot the Beatles, before he’d experienced an ounce of success. Seeing those friends love and support Jack so well and so consistently moved me in a way I wasn’t expecting.

It was a beautiful picture of true friendship and support, and it made me cry — harder than perhaps it should have — as I thought of the people in my own life who have stood by me despite my failing and floundering as I’ve pursued my own dreams. I thought about how hard I’ve worked to gain the approval and support of some, while ignoring and even forgetting just how much others are cheering me on at every step. I thought about how I’ve been so focused on acquiring support of the big, flashy variety that I’ve overlooked the quiet, loyal type that’s been here all along. I thought about how, in the movie, it was that group of friends who truly understood Jack and loved him for who he is, who showed up for him year after year, recognizing the greatness in him and appreciating what he uniquely had to offer.

They didn’t need the flash and the fame to know that Jack was talented. They knew all along.

I’m reminded of how much I appreciate those who have supported me in all my ventures throughout my life, of how grateful I am to have had friends walking with me and showing up for me and encouraging me whenever I’ve felt discouraged or disappointed. I’m thankful to have friends like that, and I want to be a friend like that.

The Sunday morning after we saw Yesterday, our pastor talked about the Scriptures that describe Jesus’s reception in His family and hometown. Though it seems incredible to us now, Jesus’ family did not believe (at first) that He was the Messiah. They thought He was crazy (Mark 3:20-22), and the people of His hometown weren’t much better, scoffing and becoming offended at His actions and His claims (Mark 6:1-6).

I’m struck by the fact that even Jesus — the Son of God, our Lord and Savior, the Alpha and the Omega — lacked support from the people who seemingly should have known Him best, accepted Him first, and encouraged Him most. So it makes sense that we would struggle with the same thing.

It also makes sense that we should respond to this frustrating and hurtful situation the way Jesus did. Centuries before a certain pop song told us to “shake it off,” Jesus was instructing the disciples to do the very same thing: “If anyone does not welcome you or listen to your words, shake the dust off your feet when you leave that house or town.” (Matthew 10:14)

Shake the dust off, and move on.

Jesus didn’t waste time or energy chasing the approval of those who ignored or criticized Him. He didn’t neglect the ones who truly supported Him, the ones who weren’t family but became family, in favor of pursuing the ones He thought should be on His team. Nope. He recognized who was there day after day, and He poured into those men and women. He loved them well, served them, and served with them.

We should do the same. Rather than trying to win over the people in our lives who don’t “get” us, who don’t understand our passions or our callings, who don’t think we should bother with the thing we know we’ve been created to do, let’s look around at who’s already standing beside us. Let’s look at the ones locking arms with us and cheering for us and learning the words to every non-Beatles song we write. And let’s love them. Let’s thank them and appreciate them for being on our team, not as a second choice or consolation prize, but as the gift they are.

And let’s be those kinds of friends, too. Let’s support and love one another with encouraging words and with our presence. Let’s show up and listen hard and stand in the very front row, waving our banners and cheering each other on.

Who can you thank for supporting you today?
Who can you encourage with your support?

Let's show up and listen hard and stand in the very front row, waving our banners and cheering each other on. - @MaryCarver: Click To Tweet Leave a Comment