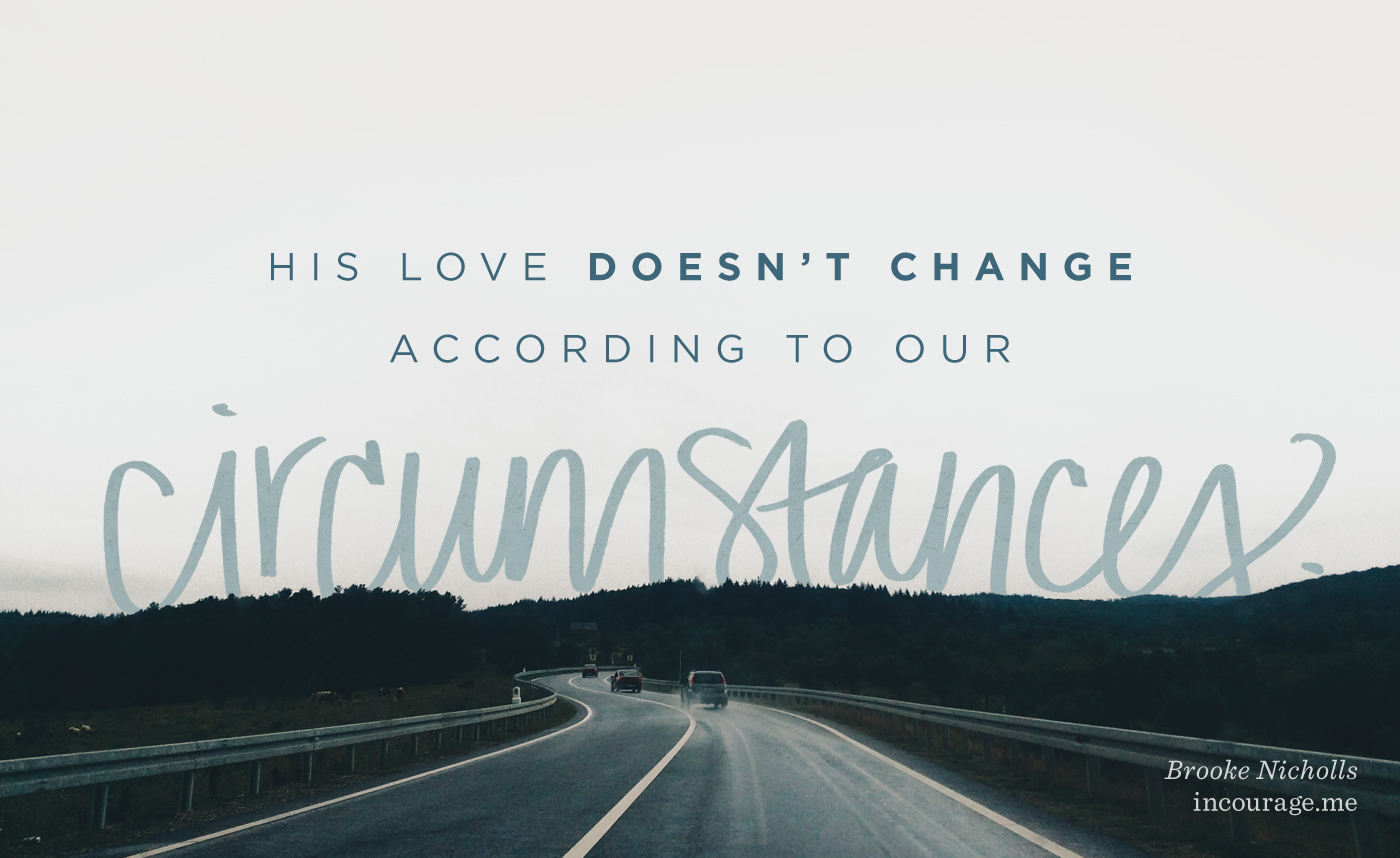 It was late, close to midnight. I was laying vocals on a project when the producer stepped out to take a call from a big artist in Nashville. I was at a studio close to home, and he had flown in earlier that day.  It felt like I was in a dream, surrounded by people living and breathing what my heart bleeds daily. When the producer came back through the door, he said something I never expected to hear: the artist he was to work with was cancelling his week in the studio to go on a world tour.

That could only mean one thing: the studio space was open.

He turned to me and said, “Well, a week in September just opened up . . . do you want to come to Nashville and make a record?”

Of course I said yes — this had been my dream since I was fourteen.

Six weeks later my husband and I packed up our minivan and drove down to Nashville, Tennessee. We were pinching ourselves the entire ride down.  We couldn’t believe God had opened the door to such an incredible opportunity — recording a new record with big producers in the greatest music city of all time! Talk about dreams coming true!

We took what we had been saving for a down payment for a house and decided to invest it into what we thought would be a career-breaking opportunity for me. We arrived in Nashville, but to my surprise, within the first twenty-four hours, we were hit with one obstacle and disappointment after the other.

I felt vocally fatigued. We were confused with the direction the record started to go and after meeting all the cool and talented people in the Nashville scene, I was overwhelmed with discouragement and inadequacy. We found ourselves in the studio of our dreams, only to feel crushing confusion.

Why did God lead us here only to have all these things bring us to a place of defeat? Why would God open the door to something so awesome, then make it so discouraging for us?

We left Nashville. No magical memories; no new record in hand.

Six months later, we found ourselves continuing to face roadblock after roadblock. My voice remained fatigued. My husband was carrying the weight of working a full-time job he felt God was calling him out of. And because we had just used all our money on the trip to Nashville, we needed him to keep working.

Life can be hard and come with many questions. In the midst of the challenges I faced, I saw God at work in ways I didn’t know were possible. I learned to trust him because He’s faithful and in control. He never left me. One thing I know to be true is that every day I have a God who knows my situations better than I do and unrelentingly loves me through them. His mercies are new every morning; God’s love is unwavering even in the midst of what feels like disappointment after disappointment. His love doesn’t change according to our circumstances, and when bad things happen, it doesn’t mean God loves us any less. His love is steadfast and constant.

Lamentations says, “I’m sticking with God (I say it over and over). He’s all I’ve got.” The truth is, God really is all we’ve got. When life knocks us down, God’s love for us is like a warm extended hand, inviting us to get back up time and time again.

My encouragement to you is: stick with God. Just like the Bible promises, He’ll see you through it.

His love doesn’t change according to our circumstances, and when bad things happen, it doesn’t mean God loves us any less. -Brooke Nicholls: Click To Tweet Leave a Comment 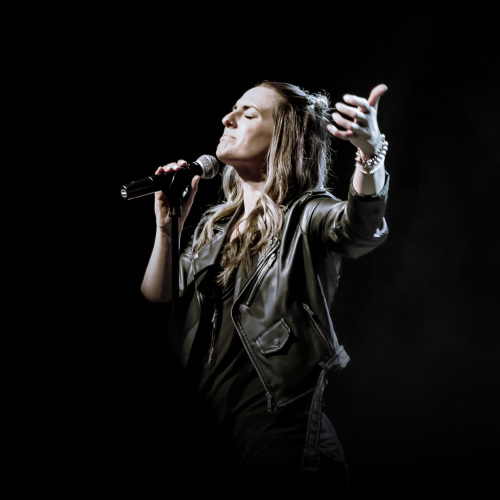 Brooke Nicholls is a worship leader and songwriter from Toronto, ON, where she serves as a staff worship leader at C4 Church. When she's not at her home church, she's leading worship at different churches and ministries across Canada and beyond. Brooke has been named the Female Vocalist of the...