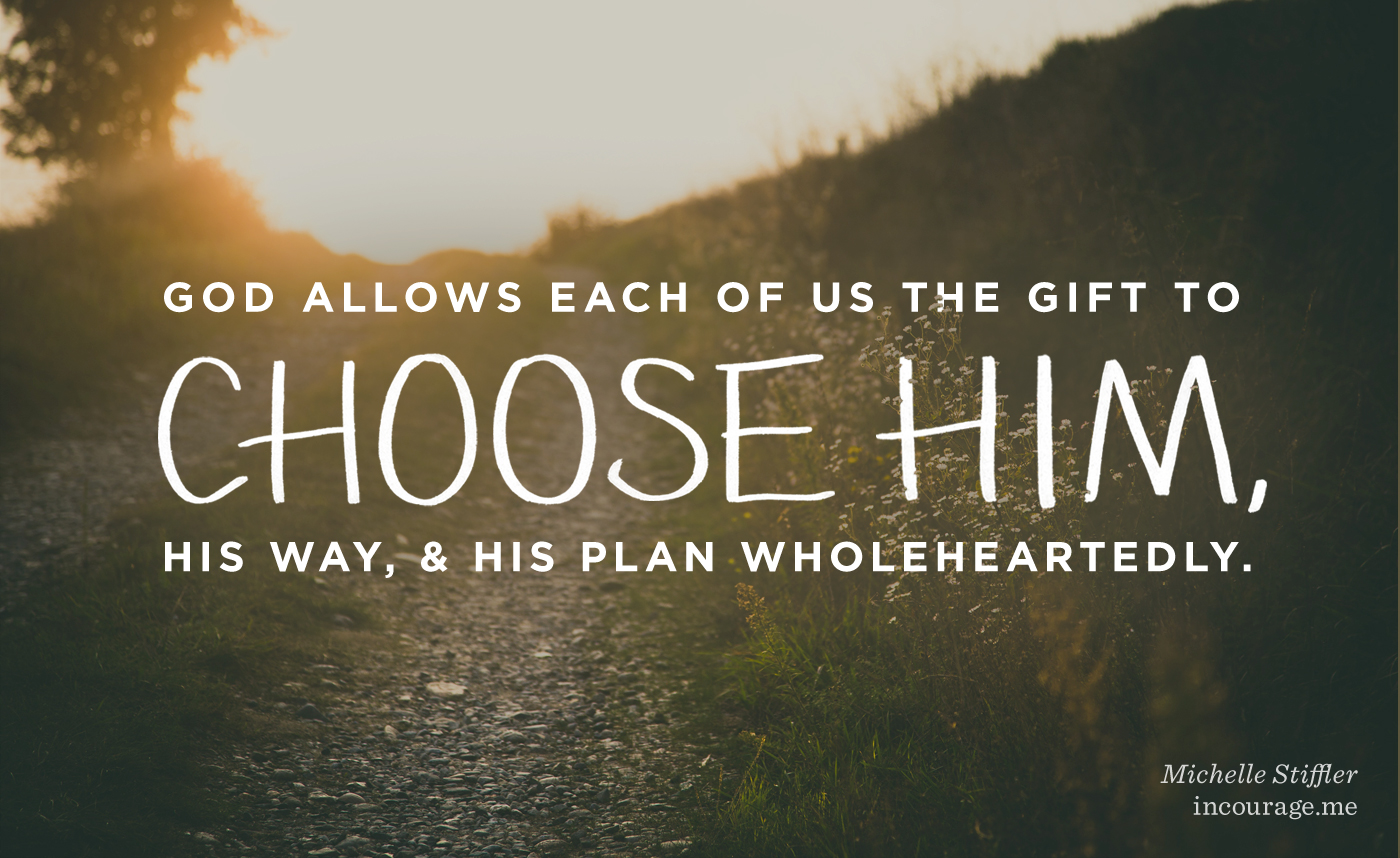 A few weeks before my senior year, I called a clinic from a payphone and found out I was pregnant. I processed the news alone, July’s humidity running down my back and laying thick on my skin like beads of guilt. The Florida sun spread yellow over everything, all bright sky and silence, and the asphalt steamed thick like the coals of a firewalk. There was much to think about, but I didn’t want to think. I just wanted to breathe.

Room to breathe had been the quest of my junior year. I’d gone looking for it in some pretty dark places and found it, but the freedom I’d found wasn’t as comfortable as I’d expected. It was the kind that quickly sours, the kind that requires hiding the truth and hiding from it. Hiding magnified the darkness and further complicated my sadness. A pregnancy, though — well, that complicated everything.

An unplanned pregnancy is typically complicated, especially for a seventeen-year-old who had planned to go to college, but there were other complexities, too. My boyfriend was an addict, something I should have considered long before but ignored instead. I worried the Christian bookstore where I worked would cut me loose rather than keep an unwed mother on the payroll. But most worrisome of all was my dad’s job — he was a pastor. Our whole lives had been ministry, and small, unplanned lives popping from the bellies of pastor’s daughters had been known to ruin ministries — or so I’d heard.

I had two choices, but either way, it seemed relief was a package deal now — relief and regret or relief and disappointment. Both choices had a cost. Choice always has a cost.

I drew a dark line down the middle of a piece of paper and sorted a list of losses and gains. The cons column filled quickly with real and imminent losses, but it was impossible to imagine the pros or predict many gains. There was no calculation for anticipating goodness in a situation such as mine, on a list written in the language of logic and fear. I’d weighed the merits of a human life on lined paper and the balance had tipped against it, so I scheduled an abortion while hiding in my bedroom closet, enunciating my whispers so the receptionist wouldn’t sense I was wedged between a dresser and hanging clothes, trembling in the dark. An abortion would be the last of it all, I’d told myself. Then I’d close the door on lies and addiction and hiding, and I’d walk away.

It’s said hope is an anchor, but I know hope as an ember, a spark in the darkness.

On the pros side of my list, I’d written two gains: Become a mom and Start over. The rest was empty space. Hope began to imagine that within that empty space there was a future for me and a baby. What if that empty space was the breathing room I’d been looking to find? What if it was a comeback story, written in the language of the heart, written with grace? I’d grown up reading Bible stories of the fallen finding favor. Maybe I, like the prodigal son, could come back. Maybe grace would be extended toward me. I could choose to find out, or I could choose to walk away.

I cancelled my appointment and came out of hiding. I got some good practice with telling the truth and came clean with my parents, my church, my boss, my family. They came at me with grace and open arms — just like the Father.

Was it all rainbows and sunshine and warm fuzzies from school administration and government personnel? Heck, no! I learned to hold my chin up and trust His cover of grace, even when I felt completely exposed. Some days were harder than others. But I discovered the harmonious full life between smoldering dreams and the glow of new hope. There’s peace that passes understanding and, by grace, there’s permission to expect good things amidst not so good circumstances.

I’m thankful the good news is about narrow roads and comebacks and full life. I’m thankful God, in all His sovereignty, would see fit to create both life and free will, allowing each of us the gift to choose Him, His way, and His plan wholeheartedly. I’m thankful He welcomes us with open arms, because in those arms of grace, He opens new chapters.

Whenever we are in need, we should come bravely before the throne of our merciful God.

There we will be treated with undeserved kindness, and we will find help.
Hebrews 4:16 (CEV) 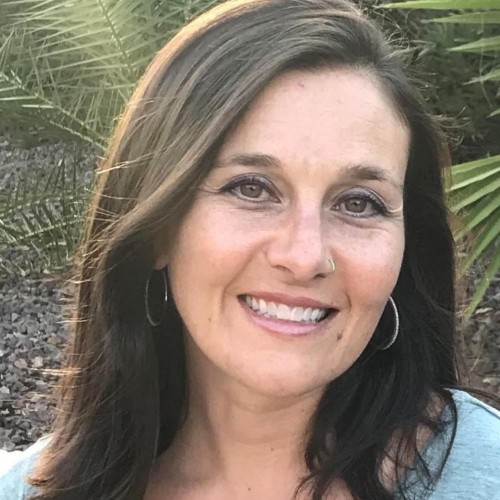 Michelle is the trauma specialist and content writer for a Phoenix non-profit that addresses the holistic and relational needs of women in poverty and crisis. She’s a fitness enthusiast, rogue chef, amateur poet, and a big fan of bike rides at sunrise. Her biggest joy and adventures include her husband...