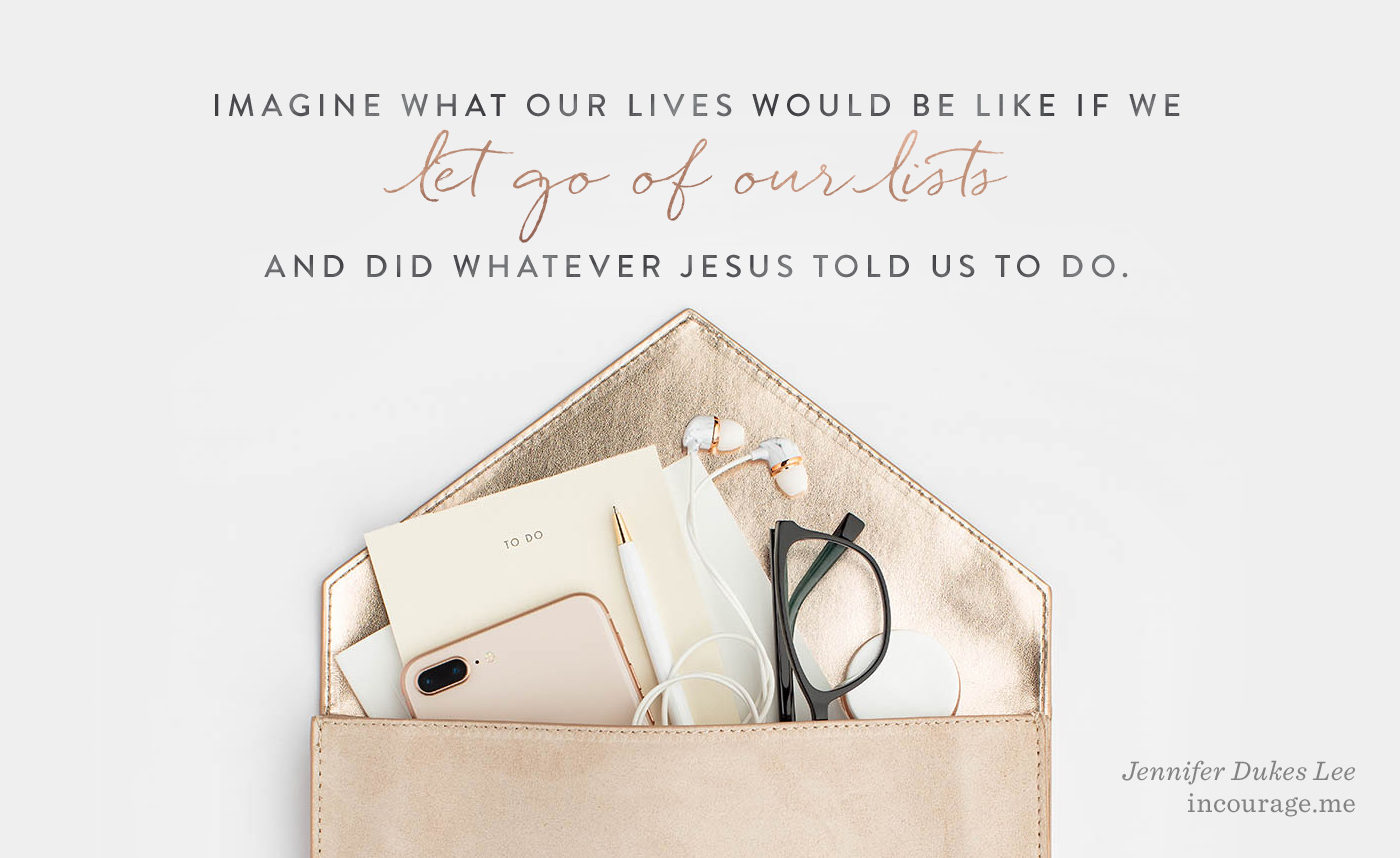 The mammogram room. The one place on earth where I feel utterly out of control and well, exposed. If you haven’t had one yet, don’t worry; it’s not so bad. It’s about as pleasant as you would imagine. For the uninitiated, try this to get a similar effect: Strip down in kitchen, open refrigerator door, insert one breast, allow strange woman to slam door on it, hold your breath, die a little inside. Switch sides. Repeat.

I got my yearly mammogram recently, and as usual, a familiar fidgety anxiety rose up in me. It’s not the procedure itself that bothers me the most. It’s the callback.

Every year, a nurse recommends that I return to the office for follow-up testing because my breast tissue is very dense, which makes tumor detection difficult. (I’m a little emotional over the fact that you and I have already become so close that, by paragraph three of this blog post, we can talk openly about breast density.)

After my last mammogram, I got another callback and returned for a follow-up ultrasound. The ultrasounds are typically lengthy because my breasts are not only dense but scattered with cysts. Those cysts, on first glance, can look like tumors. As you can imagine, the ultrasound appointment is pretty stressful until they check everything out and give me the all clear.

At my recent appointment, the ultrasound technician remarked about my cystic, tangled breast tissue: “My, my,” she said, waving an ultrasound wand at the screen, “you have very busy breasts.”

Yep. Busy breasts. It’s a thing.  Go figure, even my boobs are busy.

I’ve always been a busy girl.  Maybe you can relate. People ask you how you’ve been, and more often than not, your answer is “busy.” You are busy from head to foot — and in my case, a couple of places in between. Busyness is the natural by-product of a responsible woman like you, whom others depend on. You never intended to hop on the hamster wheel, but once you find yourself spinning, you aren’t sure how to get off.

And it gets worse during seasons like this, when holiday preparations are in full force. Allow me to overuse this mammogram metaphor by saying it like this: the holidays often put us in a . . . squeeze. (Ba-dum-bump!)

I am reminded every year at this time that I need to move away from busy so I can confidently live at my best.

One way to move from “busy” to “best” is by taking the advice of Mary, the mother of Jesus. Her advice is found in John 2:5: “Do whatever He tells you.”

She spoke those words in Cana, at a wedding reception, where the servants discovered that the wine had run out. This would have been considered a major faux pas in first-century Galilee.

I totally love how Mary responded. She took decisive action, marched up to her son, and delivered the news: “They have no more wine.”

At that point, Mary could have taken matters into her own hands and headed to the market to buy the wine. But because she trusted Jesus, she spun toward the servants and said, “Do whatever He tells you.”

Do whatever He tells you. This, my friend, is the original #FixItJesus.

Imagine what our lives would be like if we let go of our lists and did whatever Jesus told us to do.

“Do whatever He tells you.” Ask the Lord every day for your instructions.

“Do whatever He tells you.” Say yes to the invitation to partner with Him.

“Do whatever He tells you.” No matter the task, the assignment, the deadline. Ask Him to guide you, and then obey His commands.

“Do whatever He tells you.” Become so intimately familiar with the voice of Jesus that you can recognize it. Then say yes to the things He’s asking you to do.

Do whatever He tells you.

I think that’s fantastic advice for all of us as we enter a busy holiday season, bombarded by choices and decisions about everything from how much to spend to how many times you’ll watch Elf.

When I get anxious and overwhelmed this holiday season, I’m going to apply Mary’s advice. It reminds me that God’s plans are bigger than mine.

Are you with me?

As we step into all that God has for us during this holy season, let’s respond wholeheartedly to the common “Do whatever He tells you.”

Maybe you’ll wonder how you’ll know. I promise you, you will. Set aside your own to-do list for a moment. Simply pray: “Dear God, never let me be so busy that I can’t hear Your voice.”

Adapted from It’s All Under Control: A Journey of Letting Go, Hanging On, and Finding a Peace You Almost Forgot Was Possible by Jennifer Dukes Lee. Used with permission by Tyndale House Publishers.