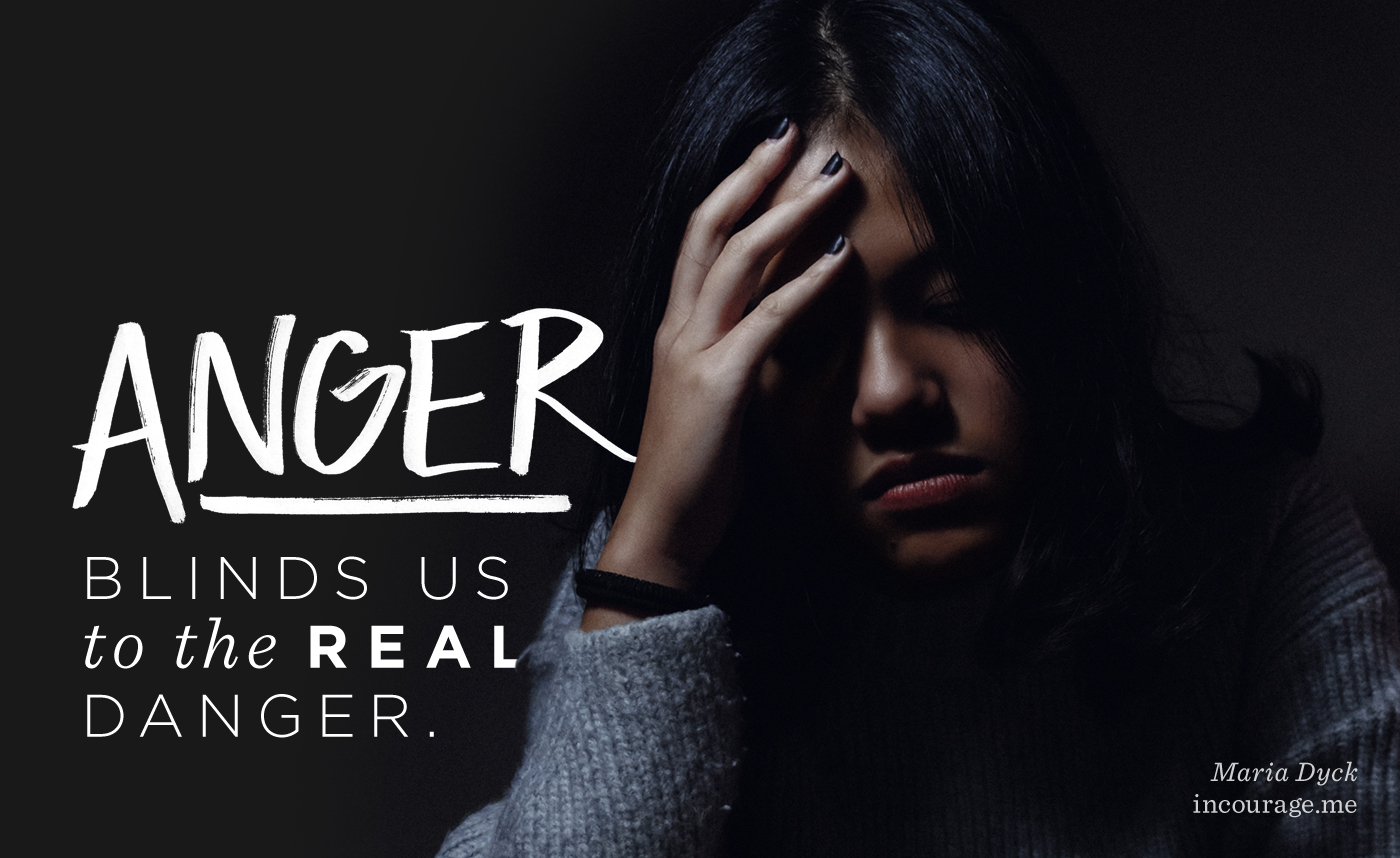 I stepped out of the truck and slammed the door. Fury overwhelmed me. I was angry — a fire-breathing, lava churning, smoke billowing — kind of anger. I didn’t even look back at my husband as I stomped off to the front door of our small home.

Whatever the fight was that day, I don’t remember. We were still newlyweds trying to sort out this game of marriage. Some days were grand and full of adventure. Other days left us stunned at our own selfishness and tempers. Who knew that marriage would bring so many hidden emotions to the surface?

I reached the front door located by the large window and yanked it open, vaguely aware that my husband was not following me. Whatever! I thought, not like I wanted to talk to him anyways! I slammed the door shut.

My husband stood quietly outside. Then in a calm voice he said, “Bring me the machete.”

What?! What kind of nonsense is this? Asking for a machete in the middle of an argument. How mad is he? I stared at him stupidly not comprehending the reason for his request.

Again he asked, “Bring me the machete, please.” The urgency in his voice moved me to obey. I found the machete. “Bring it to the side door.” Another odd request as we never used that door, but now I sensed that something was amiss so I hurried to meet him at the side door. Once outside I followed him as he backtracked around the corner to the front door. The door I had slammed only moments ago.

Clinging vertically against the window sill, mere inches from the door I had entered, and directly in line where my head would have been, was a fer-de-lance snake. Known also as the dreaded yellow jaw tommygoff, or the barba amarilla as the locals called it. With a few quick strokes, my suddenly heroic husband disposed of the threat.

I was stunned and horrified! How had I missed it? Literally inches from my head and completely exposed — how had I so blind?

But I already knew. I had allowed my raging temper to blind me. Focused on myself and huffing in self-righteousness, I had very nearly walked into a disaster.

Sadly, the truth is, uncontrolled anger has the potential to blind us in many ways.

Anger blinds us to the real danger.

Though nothing seemed more important and significant at the time of the argument, a greater danger awaited. In my anger, I couldn’t see the second for being consumed with the first. We can be so obsessed with winning small battles that we lose sight of the larger struggle around us. While we waste precious energy fighting a conflict that is overall meaningless, the enemy silently waits. Our distraction is to his advantage.

Anger blinds us to the real enemy.

Blinded by my anger, I thought my husband was the enemy. A man who had loved me, sacrificed for me, and protected me was now my perceived adversary. I could not have been more wrong! In my anger, I ran from the one who loved me to one who would destroy me. My real enemy lay quietly in wait with no need to camouflage – my outrage was his protection.

Anger always divides. Relationships cannot thrive in a hostile environment. Whether it is in families, friendships, churches, work places, or in our walk with God, anger severs unity and intimacy. Those who choose to live in continual anger choose to live isolated and alone though they may be unaware that they are doing so. In walking away from my husband, I risked away into a potential disaster alone and unprepared.

Don’t be mistaken. Anger can be a very useful emotion. Often our anger propels us to action against an injustice. It is anger that moves us from an inactive position of fretting and worrying to a position of action and strength -from victim to conqueror. Though God was often angry with his people in the Bible, Scripture makes it clear that God was slow to become angry.

The Lord is compassionate and gracious, slow to anger, abounding in love.
Psalms 103:8 (NIV)

Repeated six times throughout the Bible, (Numbers 14:18; Psalms 145:8; Joel 2:13; Jonah 4:2; Nahum 1:3) it becomes clear that anger is not God’s first emotion. And unlike my anger, which is usually buffeted with resentment and self-pity, God’s anger is ensconced between His generous attributes of compassion, grace, and love.

But selfish anger mixed with self-righteous indignation creates a dangerous cocktail that blinds you to the truth of your sin and your surroundings. You imagine what is not true and miss the truth in front of you, assuming the danger is to your left when the actual threat is on your right. You run from the one who loves you to the one who hates you.

And worse of all, you don’t even notice.

May we not be blinded by our anger, and may God open our eyes to see the truth.

Open my eyes that I may see wonderful things in your law.
Psalms 119:18 (NIV) 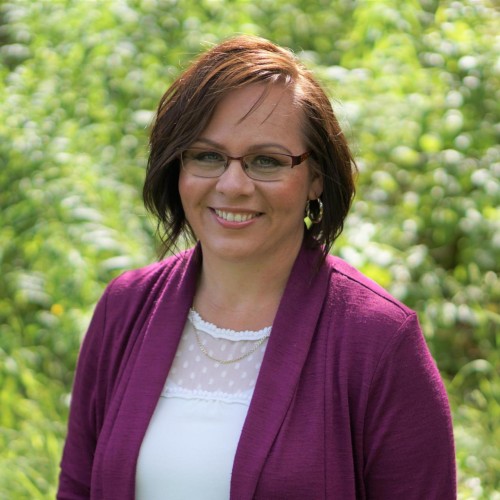 Maria is passionate about helping women stand on the Firm Foundation that is Jesus Christ. A writer, musician, wife, mother and occasional chicken farmer, you can find more of her writing at www.whenwallstumble.net or on Instagram.