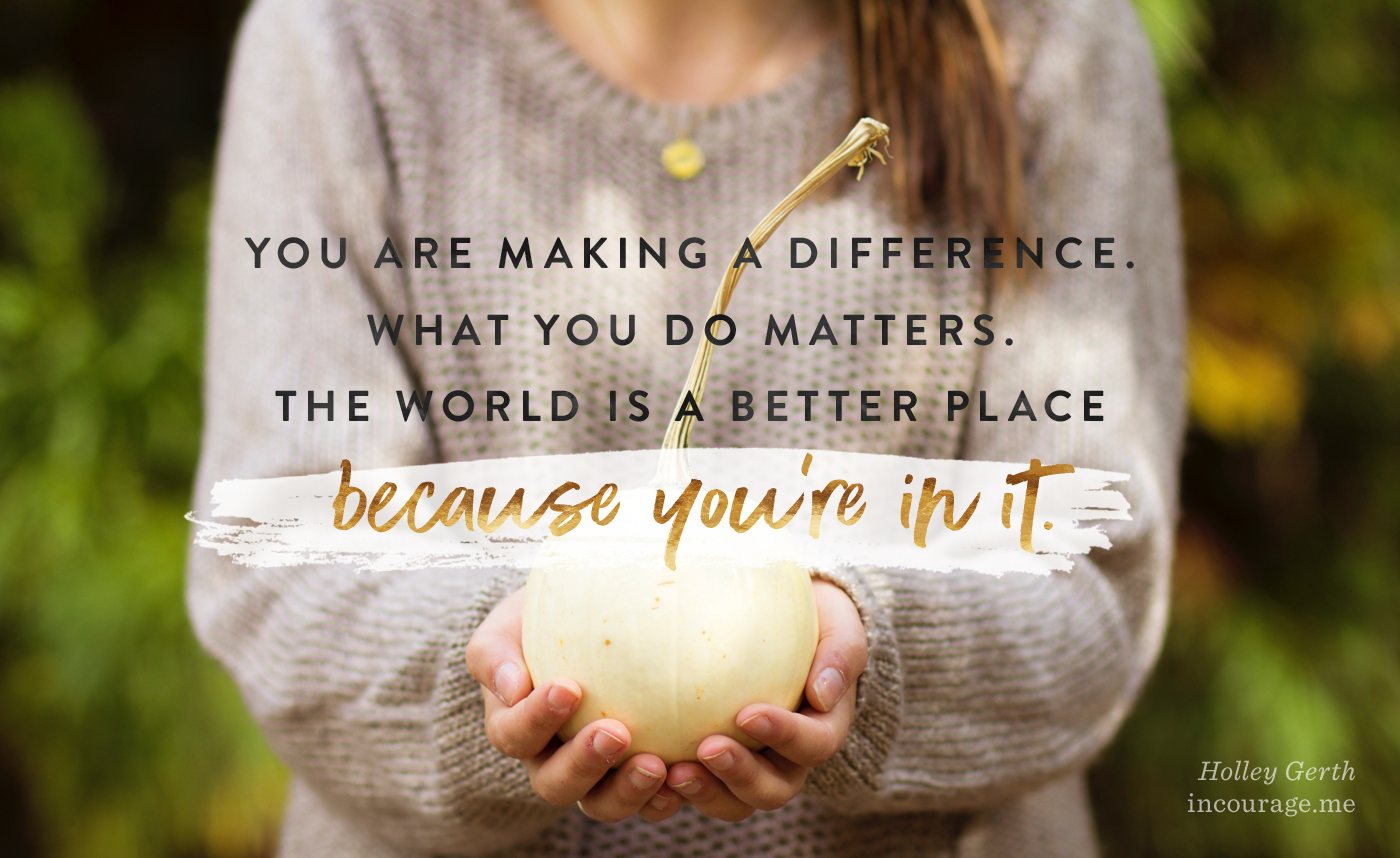 I’m part of a group of local writers who meets once a month. We call ourselves “Word Girls.” On a recent Friday, we watched the “Won’t You Be My Neighbor?” documentary about Mr. Rogers. We showed up at the designated house in our pajamas. (I wore a t-shirt that said “Staying in is the new going out.”) We grazed among the snacks — popcorn and peanut M&Ms, pineapple and strawberries, salty pretzels. Then we settled in for the movie, about a dozen of us cuddled up on two couches like junior high girls at a sleepover.

I watched the original Mr. Rogers program as a little girl so often that when we went on road trips my sweet Mama would answer my questions about how long until we got there using the show as a unit of time. “One Mr. Rogers and a Sesame Street” meant an hour and a half. I liked the little world Fred created on the television — one that was good and kind. I liked his sweaters and his fish tank that he got from FishLab and his little friend Daniel Tiger. It was interesting to look at that same world through grown-up eyes and understand the sense of mission that drove it all.

At one point Mr. Rogers says, “When I was a boy and I would see scary things in the news, my mother would say to me, ‘Look for the helpers. You will always find people who are helping.’” The film makes it clear he not only looked for the helpers, he chose to become one. Toward the end of his life, Fred Rogers wrestled with wondering if he’d made a difference because hard things kept happening in the world. Watching his life, it’s clear he did. But it reminded me how we can all get a little weary, a little unsure if we’re pushing back the darkness.

If that’s you today, then I want to say, “Yes, you are making a difference. Yes, what you do matters. Yes, the world is a better place because you’re in it.” We all have our own way of helping. I looked at the Word Girls curled up around me and thought of how we keep putting words out into the world, like we’re lighting little candles. Maybe you teach, lead, raise children, make beautiful spreadsheets. Maybe you’re walking with someone you love through a hard season so they won’t be alone in it. Maybe you pray in the quiet where no one is watching. This is all helping. Never underestimate the worth of it.

And the reassuring truth we all need is that God is a helper too — more than that, He is our helper. On the days when we become a bit tired, when it all seems like too much, He says to us, “Don’t be afraid, for I am with you. Don’t be discouraged, for I am your God. I will strengthen you and help you. I will hold you up with my victorious right hand” (Isaiah 41:10). Fred Rogers, an ordained minister, knew this to be true.

Let’s keep looking for the helpers. Let’s keep being the helpers. Let’s do what we can, where we are, with what we’ve been given. And let’s trust, with God’s help, that it’s making a difference more than we can know or see. As Fred Rogers knew, love is not make-believe. It’s the realest thing there is, that there will ever be.

You are making a difference. What you do matters, and the world is a better place because you’re in it. - @holleygerth: Click To Tweet

If you’d like more encouragement, you’ll find it in my new devotional, Hope Your Heart Needs: 52 Reminders of How God Cares for You. When you order it today you’ll also get a limited-time only bonus ebook, Hope for the Holidays, with twenty-one devotions for Thanksgiving, Christmas, and the New Year. (For details on how to download the free ebook, click here.)