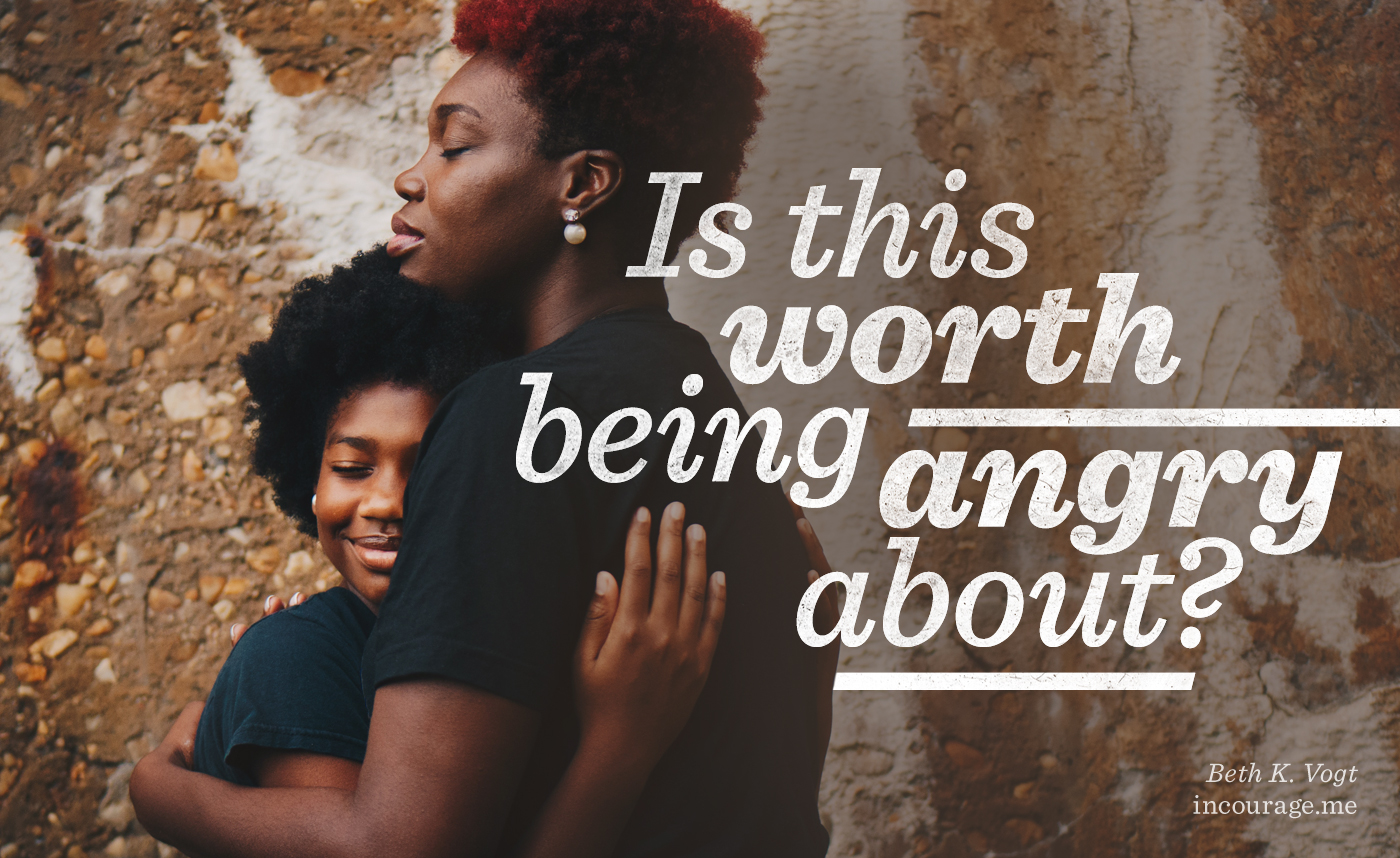 I’d heard other parents of teens say, “I can’t wait until my kid turns 18 and is out of my house!” Were the years between 13-18 merely some sort of emotional countdown to survive until we could wave goodbye to our kids as they left home?

Protecting our relationships during the volatile adolescent years wasn’t easy. Conflict is inevitable. This was never more evident than with my daughter, Amy. Her personality is a lot like mine. This set us up for an extremely combustible combination: hormonal mom with expectations of how things should go meets hormonal teenager with her own expectations of how things should go.

About once a month – interestingly enough – things between Amy and I would ignite. I never knew what would set us off, and I doubt she did either. We’d both say things we didn’t mean. We’d both retreat to neutral corners. Usually I was the one to apologize. Each time, we’d get over it, move on. Until the next emotional showdown.

This was our routine, month after month. We didn’t like it, but we were good at it.

And then, the typical argument happened again. I honestly don’t know what we argued about. But I do remember it was dinner time and that I was cooking spaghetti. This is important because how vital could that argument be if I can’t remember the issue but I do remember what I was making for dinner?

I got angry. Amy got angry. She retreated to her room upstairs. I stayed in the kitchen, spaghetti sauce simmering right along with my temper.

I was not going up to apologize. I remember thinking: She needs to learn to apologize to me. Oh, yes, I had a nice side dish of self-righteousness ready to serve my daughter if she showed up in the kitchen again.

I was counting all the ways I was right and all the ways she was wrong until this thought intruded: Is this really worth being angry about?

But the longer I stood by the stove stirring the sauce, the more I realized that no, it wasn’t worth this much emotional energy. This much damage to our relationship. I’d let my anger get the best of me. I’d also let the desire to be right get ahead of my desire to love my daughter and to have a good relationship with her.

When Amy came into the kitchen a half hour later, I greeted her with a smile and a hug. Her embrace was hesitant. “Aren’t you mad at me?”

“No. No, I’m not.” At my words, she looked even more confused. Things were definitely not going the way they normally did when we fought.

I ignored dinner and gave Amy my full attention. “I’m sorry about our argument earlier. Here’s what I’ve decided. From now on, when we start to fight, I’m going to ask myself ‘Is this worth getting angry about?’ I’m betting most of the time, it won’t be. If it is, I’ll let you know.”

“Does that sound like a good plan to you?”

And from then on, that’s how we handled things when we found ourselves getting tense with each other. One of us would ask, “Is this worth being angry about?” And just about every time, we decided no. To be honest, I don’t recall any more blowups between us after that day. Oh, we still had to deal with issues, but we didn’t allow anger to separate us.

Was there something magical about those six words: Is this worth being angry about? No. But asking the question was a verbal guard rail that stopped us from veering off an emotional cliff into anger – and all the negative words and actions that go along with it. We learned to slow down and listen to each other, to be more careful how we spoke to one another, and to not be so quick to give in to our anger.

…Everyone should be quick to listen, slow to speak, and slow to become angry…
(James 1:19 NIV) 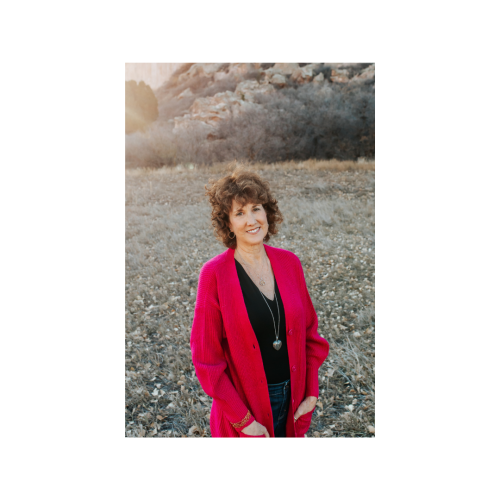 Beth K. Vogt believes God’s best is often found behind the doors marked “Never.” Having won both a Christy and a Carol Award, Beth has written nine contemporary romance novels and novellas. Her first women’s fiction novel, Things I Never Told You, released May 2018 from Tyndale House Publishers.