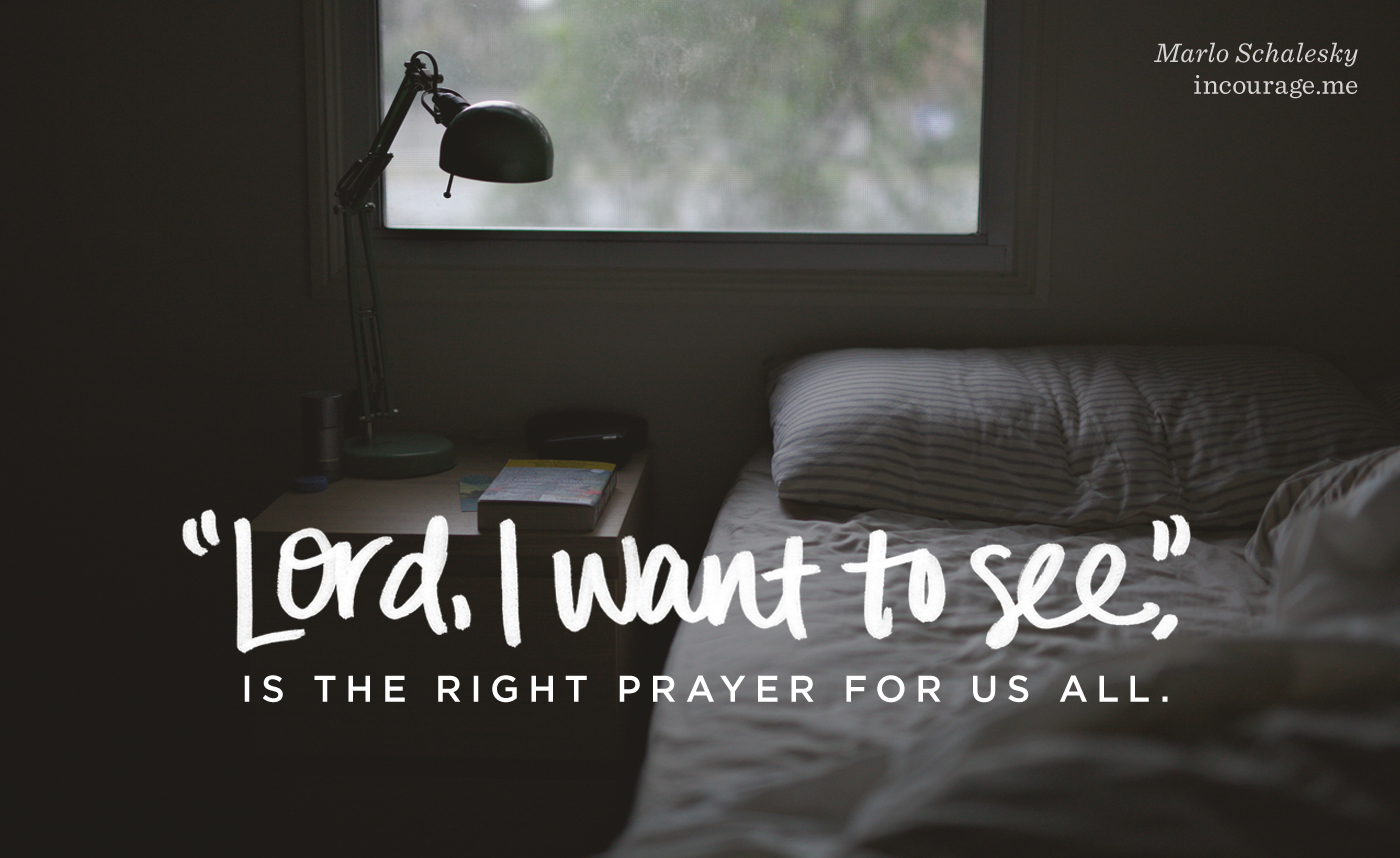 I stand beside my son’s bed at two in the morning. A breeze sneaks through the window and lifts the curtains. I watch for his chest to rise and fall. I watch and wait.

He lies on his back, one arm flung over a huge stuffed penguin, the blankets balled at his feet. My eyes trace the small tube snaking out from his back to the pouch attached around his waist. The tube that means life or death.

He sleeps, and I do not.

I pull out his blood glucose meter and shove in a test strip. I wait for the beep. I take my sleeping boy’s finger and make him bleed. Rough fingers, calloused from poke after poke after poke. He does not wake; for him, it has become a familiar suffering.

But for me, the pain will always be fresh. My son was diagnosed at six-years-old with Type 1 diabetes. A little boy — happy, innocent, beautiful, with an immune system that destroyed his pancreas. It isn’t fair. But when is life ever fair? So, day after day, night after night, I fight a disease that could steal his life in a single night or steal it over years.

I hate it. No cure, no cause, no prevention, and no life without the insulin that his own pancreas will no longer provide. I provide it now. If he has enough, he lives. Too much, he dies. It is a delicate dance, every minute, every hour, his life held in the tiny vial of clear liquid attached by tubing through his skin.

So I stand in the darkness and listen to him breathe. I test. I hope. I fight the fear. Will the number be too low? Will it be too high?

I sigh and gather his blood on the tiny test strip. I count to five. Five long seconds that feel like a spin of the roulette wheel. Five eternities because I am no gambler. And like roulette, there is a number — 75. Too low. I am not a winner tonight.

I shake him. “Jayden, wake up.” He groans but doesn’t wake. I pull out a piece of dried fruit strip and shove it into his mouth. He chews, eyes closed. I watch for him to swallow, to make sure he does not choke. Ten seconds. Twenty. His throat moves.

I breathe again. The life of my precious son, hanging in the balance of blood sugars.

This is the pain I endure, the suffering I cannot escape. Day after day. Night after night. An incurable disease. A beloved son.

But my pain is not unique. It’s no greater, no less than yours. A lost job, a broken marriage, an estranged child, an untimely death, a scary diagnosis, an incurable disease. None of us get through life unscathed. None of us live life just as we wish it.

So, I stand here watching, waiting, hoping and afraid to hope, and I wonder, What does it mean to encounter Christ in the dark? What does it mean to live a life of faith when life is scary, and you can’t see your way? How do I walk through each day, each hour, each minute of a life that hasn’t turned out the way I’d dreamed?

Sometimes I have no idea, but then I remember Bartimaeus — a blind man sitting in the dark on the road from Jericho to Jerusalem. A man who didn’t let blindness, bad odds, a hopeless disease, scorn, fear, doubt, or despair stop him.

From Bartimaeus, I learn five things about finding God in the dark:

1. Listen for Rumors of God

When Bartimaeus was sitting in the dark on the side of road, he wasn’t focused on his problems, his lack of resources, or his poor chances of being healed. He was paying attention to any sign, however small, of hope. When the crowd passed, he was listening so carefully that he heard the name of Jesus of Nazareth. It only took a rumor, a whisper, a hint of God coming near for him to begin to shout for mercy.

As soon as Bartimaeus shouted for the Son of David to have mercy on him, the crowd tried to shush him. But (and I love this) instead of being discouraged, he shouted all the louder.

3. Throw Off Your Cloak, He’s Calling You

When Jesus called out to Bartimaeus, he leapt up and threw off his cloak, the very garment that he used to catch coins when he begged. He cast aside his security, his “back-up plan,” and even though he was still in the dark, he made his way to Jesus.

4. Know What You Want

Jesus asked Bartimaeus a simple question: “What do you want?” Without hesitation, Bartimaeus answers. He didn’t want power or prestige (unlike James and John, who were asked the same question just a few verses before Bartimaeus’s story). He just wanted to see. He wanted to see Jesus. Simple as that.

Jesus opened blind Bartimaues’ eyes, and the first thing he saw was the face of Jesus. Just Jesus. Because “Lord, I want to see,” is the right prayer for us all.

In our suffering, in our pain, let’s look to the One who can heal us, the One who asks us what we want and answers our cries. Let’s pray, Lord, in my fear, in my darkness and doubt, I want to see Jesus. He is enough.

'Lord, I want to see,' is the right prayer for us all. - @marloschalesky at @incourage: 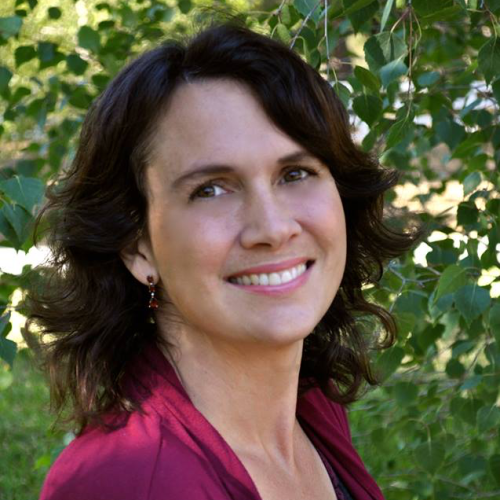 Marlo Schalesky is an award-winning author of over 1,000 articles and 11 books, including her latest, Reaching for Wonder: Encountering Christ When Life Hurts (Abingdon Press). A mother of 6, she is also the founder and president of Wonder Wood Ranch, a California charitable organization for at-risk kids and youth.