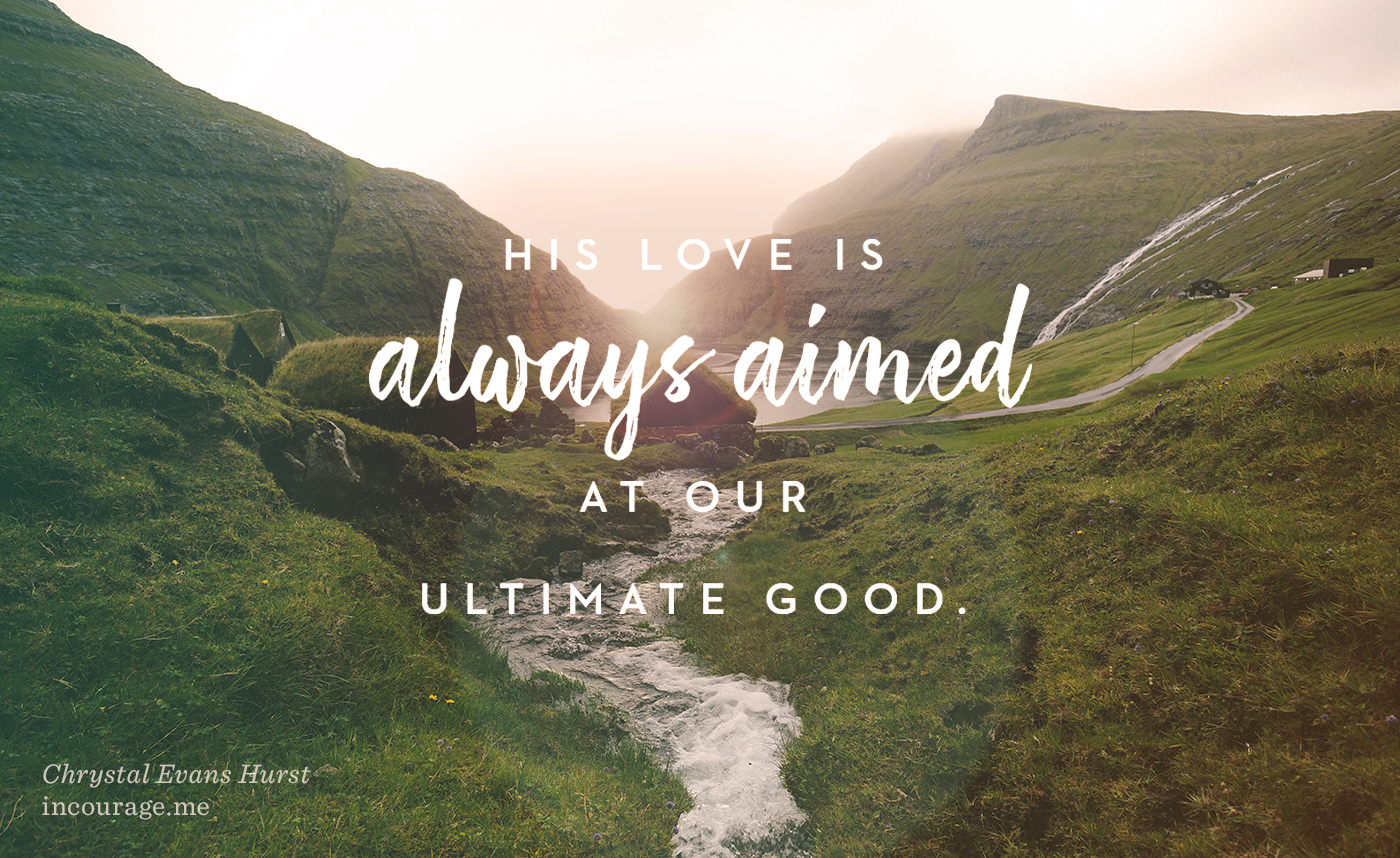 The lady made it sound so simple. All I had to do was fill out a short application to be approved for a credit card with a reasonable limit for a beginner. It sounded so easy. Not only would I have a financial backup in the case of an emergency, I would also have the opportunity to build my personal credit history. As I signed my name across the dotted line, I remember feeling a bit of concern. My parents had warned me about the perils of consumer debt and had encouraged me to talk to them about major financial decisions. But I was an adult now. I figured that as a freshman in college, it was the right time for me to start making some decisions of my own.

A few weeks later the shiny new credit card arrived in the mail. My intentions were only to look at it. It was nice to know I owned a piece of plastic with my name on it that gave me more purchasing power than I had on my own. And for a while, that’s exactly all I did — look.

However, the day inevitably arrived when some clothing I wanted cost more than the cash I had to pay for it, and I remembered the shiny plastic card I carried around in my purse. I convinced myself that this one purchase wouldn’t harm anything, so I reached inside of my wallet to grab that card and put it to use. Initially, nothing terrible happened. But I’d crossed a boundary line that had been put in place for my protection and I knew it. And it wasn’t long before the consequences of that one lone signature started to show up. The balance on the card increased over time, and unintended consequences of burdensome debt resulted.

Like the warning my parents had given me, God gives us warnings and instructions for our own good. In the beginning, God created the world and everything in it and called it good. Yet only three chapters in, the first man and woman make a decision that forever changed things for every person that will come after them. Adam and Eve didn’t take God at His Word. They engaged in conversations, thoughts, and eventually actions that moved them away from the original plan God had for them.

In Genesis 2:16-18, God gave clear instruction not to eat of the tree of the knowledge of good and evil. In Genesis 3, we see what happens when we don’t take seriously the guidelines and boundaries that God gives us.

One day, Satan showed up in the form of a serpent and did to Eve what he has continued to do to all people throughout history. He deceived her. He started by questioning God’s Word and omitting God’s goodness (vs. 1). God granted freedom to eat from all trees in the garden with the exception of one. Satan focused Eve’s attention on what she couldn’t have instead of everything God had given her.

Not only did Satan recount God’s Word incorrectly, Eve did too. She added to what God said (vs. 3). Then after Eve’s attempt to offer a rebuttal to Satan’s false claim, Satan flat out called God a liar (vs. 4) and told Eve that there would be no consequences when God had clearly stated that there would.

Eve fell for it. She chose to go with what made sense to her in the moment and ignore the warning God had given to her and her husband. She invited her husband to participate in disobeying God. As a result, their perfect life in the Garden of Eden came to an end as a consequence of their sin.

The good news is that God still pursued a relationship with them. First, He went looking for Adam and Eve. He sought them out even when they were hiding from Him in guilt and shame (vs. 8-9). God invited them to face their sin and be honest about what they had done (vs. 11). He cursed Satan and provided a solution for victory over him through the birth of Christ Jesus (vs. 15). While Adam and Eve still had to face the consequences of their choices, God covered them (vs. 21). He showed them tough love by protecting them from doing more damage in the world then they’d already done (vs. 22-24).

Most of us have experienced, either first hand or by watching others, what can happen when we don’t follow God’s direction. We call the sin of Adam and Eve “The Fall,” but the truth is, we all fall. Like Eve, many of us focus more on what we can’t have and show a lack of gratitude for what God has provided. When we don’t embrace the truth of God’s Word, there will be consequences. Some consequences are immediate and obvious. Others appear over time and subtly erode God’s plans for our lives. In either case, one consequence is always the same — sin separates us from fellowship with God.

But even when we fall, and we all fall (Romans 3:23), there is good news. First, the same God that showed mercy, grace, and redemptive love in Genesis is the God who offers us the same gift today and every day. Like He covered Adam and Eve, He is willing to cover us with His saving, redeeming blood.

Second, we have the opportunity each and every day to choose to obey God’s Word. Believing what God has said is our powerful defense again the deception of the enemy and the pitfalls and consequences that may follow.

Eventually, the consequence of my decision to buy things on credit became so overwhelming that, despite the shame and guilt I felt, I talked to my parents about it. They were disappointed in my choices but also expressed their commitment to guide me to a better financial place. The good news was they were willing to cover me with love and wisdom as I moved forward. They did, however, require me to cut up the card.

God always provides a way for us to regain fellowship with Him. God offers forgiveness and a solution to the consequences that we face because of the victory we have in Jesus Christ. God desires to cover us. It is not His desire that any of us should perish spiritually or experientially. While sometimes that involves showing us tough love, His love is always aimed at our ultimate good.

We’re thrilled to share Chrystal Hurst’s devotion from the (in)courage Devotional Bible! It’s just one of more than 300 devotions found in this beautiful resource. We can’t wait for the new (in)courage Devotional Bible to be in your hands on October 1st! But you don’t have to wait until then to peek inside — sign up below for the FREE sampler! You’ll receive two full books of the Bible (Esther and Romans), several devotions, reading plans, and more. 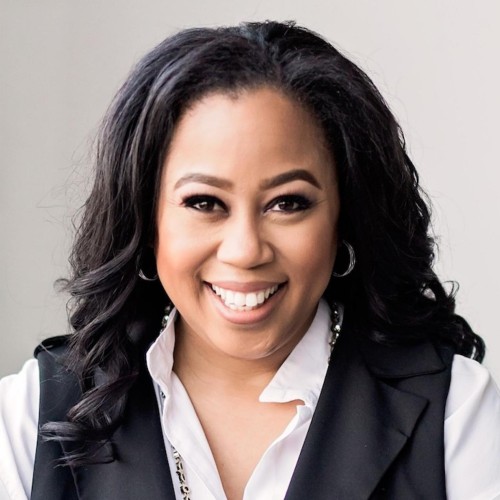 Chrystal is a gifted writer, speaker, and worship leader. Being the eldest child of Dr. Tony and Lois Evans, Chrystal been surrounded by the Word of God her entire life. As a member of Oak Cliff Bible Fellowship, Chrystal assists her mom in leading the women’s ministry and loves to...