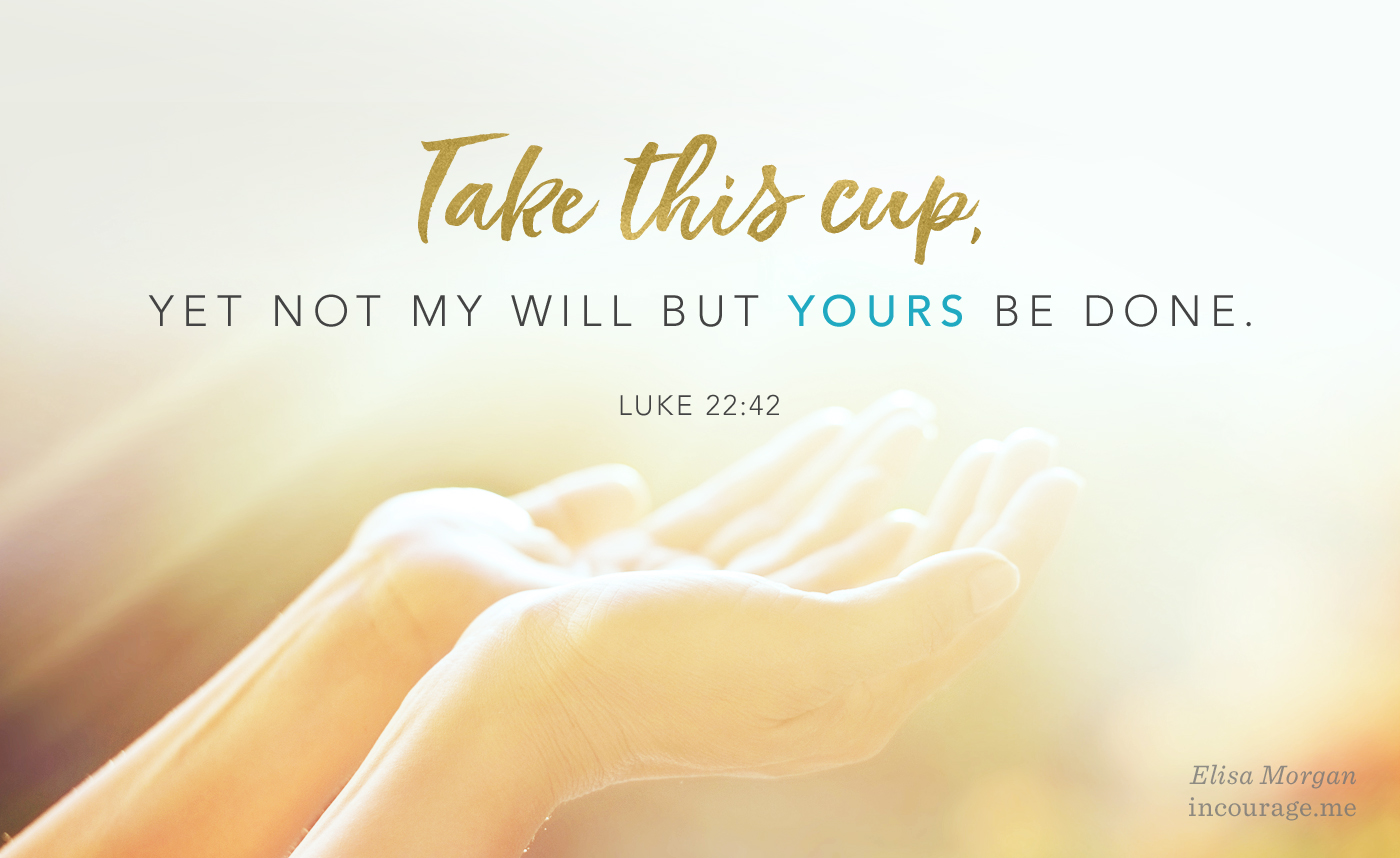 One Thursday afternoon, I headed out to Australia for a ministry trip, flying first to LA and then waiting some five hours during a delay. To bide the time, I chatted it up with my husband, Evan, back in Denver. He was to have accompanied me but surgery on his ankle a month prior made the long flight unwise for him. Reluctantly, I boarded the flight to Melbourne, landing some sixteen hours later to find a few messages from Evan on my phone — Call me, and I’ll give you an update on my leg.

I pulled my two-week sized rollaboard to the side of the arrivals hallway and dialed Evan. He answered, “I’ve had a little problem with my leg. I’m in the ICU.”

He was fine when I left Denver and when I left LA, but in the 20 or so hours I’d been gone, he’d spiked a raging 103 degree fever and I was a million miles away with ministry on my plate!

My heart hit the linoleum floor of the Melbourne airport and from my soul-crumpled being, I reached out to God. Help came to me from an unexpected source — a verse in Scripture I’d been considering as a possible paradigm-shifting provision on prayer. (That’s a lot of p’s!)

In the intense hours in a garden the night before He went to die on a cross, Jesus prayed, “Take this cup, yet not my will but yours be done” (Luke 22:42 NIV). Two specific prayers: first, Take this cup. Then, Not my will. A duality powerfully displayed in three of the gospel accounts and mentioned in the fourth. Two sides of Jesus. Two sides of us. Two sides of prayer.

This is the Prayer Coin.

When Jesus says, Take this cup, that’s the honest side of the prayer. He reveals His own desire: “This is what I want.”

Then He flips the coin, praying, Not my will — that’s the side of abandon. Abandon is saying to God, “What do you want, God?”

In between the two sides of honest and abandon is the word yet which forms the edge of the coin — a pivot where we tip back and forth between each side, experiencing one side at a time: honest (what I want) — pivot — abandon (what do You want, God?).

Take this cup, yet not my will but Yours be done.

Here. Imagine I’m holding out this Prayer Coin to you. Feel the weight of it as you turn it over and over in your palm. Honest. Abandon. Abandon. Honest.

Now, are you ready to try this Prayer Coin that might just cash in a deeper faith for you?

First, be honest: what are you currently wanting, needing, desiring before God?

After you’ve poured out what’s really in your heart, try a pivot. Flip the prayer coin to the other side.

Abandon asks, “How far will you go to commit your wants, needs, and desires to what God wants for you and your life?”

And then in each need, go back again to honest. Then pivot to abandon. Again and again, learning more about what you really want and what God wants as well.

Prayer is like a coin. One side is honest — the freedom to be ourselves in relationship with God. The other side is abandon — the calling to yield to His desires in our lives. We spend prayer best with the currency of both sides: honest and abandon, pivoting from one to another.

As you do so, you’ll journey deeper in your relationship with God, who uses both sides of prayer to draw us closer to Him, just as He did in a garden long ago with His Son.

Oh, and my husband? He’s good. God gently nudged me to understand that He would use this health crisis in the lives of our adult children, raising them up to care for Evan in my absence. He used it in Evan’s life, assuring my husband of His care. And He used it in my life, empowering me to serve where I had to be since no flight could return me to Evan in mere hours.

The prayer coin has since become a daily practice for me as I pray with honest and abandon, leaning into the intimacy Jesus died to provide.

Yearning to pray with honest abandon? Use Elisa Morgan’s new book, The Prayer Coin, along with the companion journal, to turn your prayer life on edge and access intimacy with God.

The Prayer Coin is available at the following retailers: Amazon, Barnes & Noble, Christianbook.com, and Discovery House.

Let's pray with honesty and abandon, leaning into the intimacy Jesus died to provide. - @elisa_morgan at @incourage: 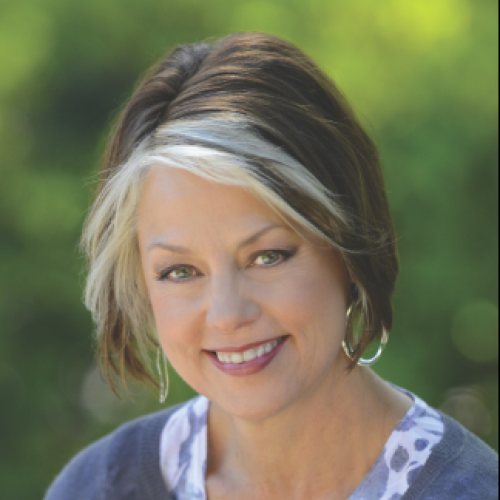 Elisa Morgan was named by Christianity Today as one of the top fifty women influencing today’s church and culture. She has authored more than twenty-five books, and her newest release is The Prayer Coin: Daring to Pray with Honest Abandon (www.theprayercoin.org). Connect with Elisa and her blog at www.elisamorgan.com.