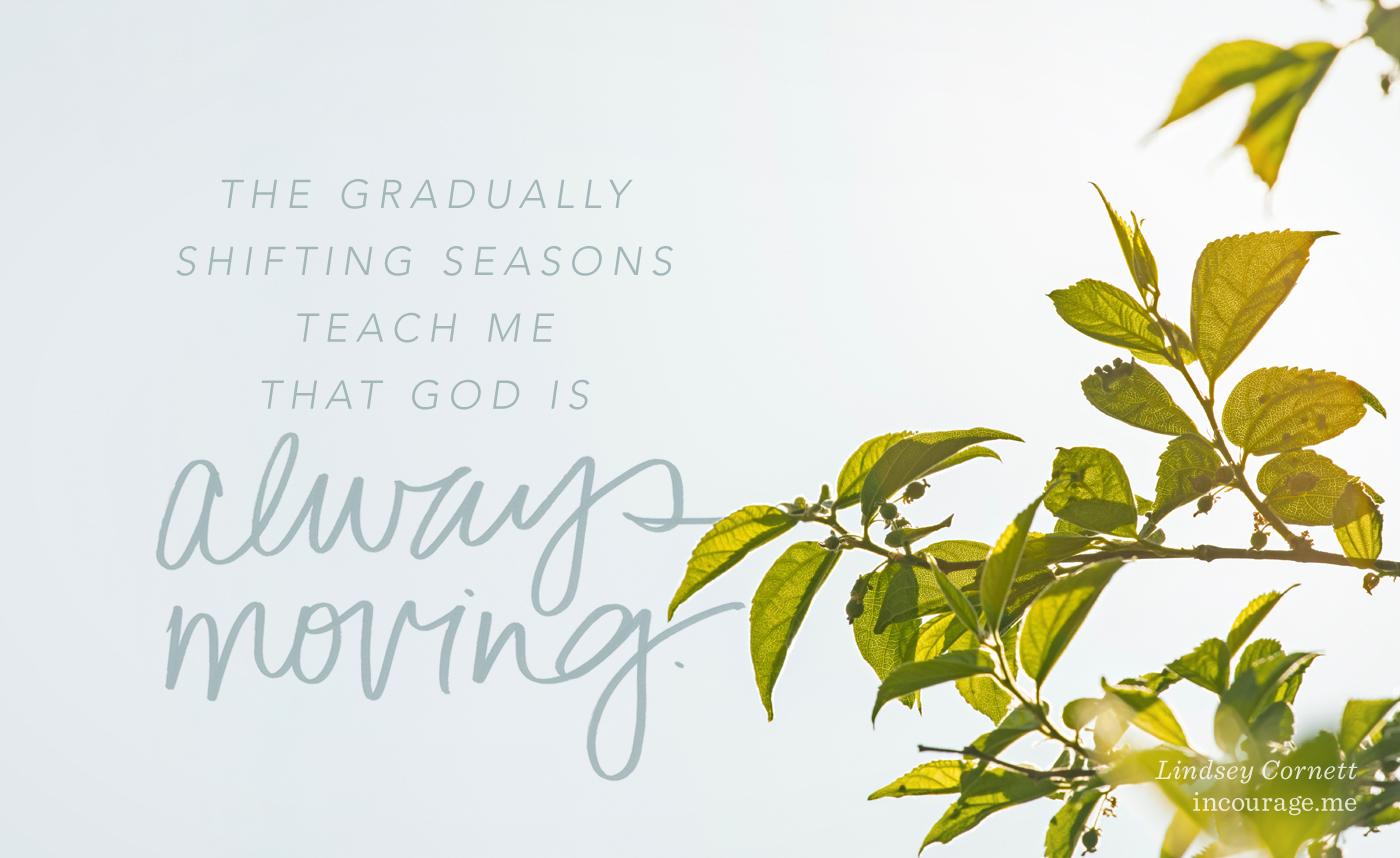 The hydrangeas in my front yard have bloomed bright white over the past few weeks, but they did not turn all at once. Even now, as I flip the calendar page to July and my children splash in a plastic kiddie pool, a few straggling flowers remain green, not yet ready to embrace the summertime.

This April marked three years since we moved from Florida to Michigan. We traded the Land of Perpetual Summer in exchange for a carousel of seasons, an ever-changing landscape at the mercy of the lake effect. In that time, I’ve learned there is no smooth transition from one season to the next. Each arrives in fits and starts, like a game of Red-Light-Green-Light. In the spring, the snow melts away entirely, only for the puddles to become a slick layer of ice across our sidewalks overnight. In the summer, I always keep a sweater nearby because I never know when the evening temperature will drop or a gray day will leave me wishing for the sun. I’ve learned to look ahead to what may come in the in-between days of the seasons.

I grew up in a church where the word “backslide” was thrown around a lot. My childhood pastor often shared about a sin he once struggled with and then proclaimed, “I have never backslidden — not once in thirty years!” His story of deliverance and transformation was dramatic and complete; it showed us that victory over sin was possible.

Yet I often compared this to my own life and felt discouraged. I believed in Jesus, but I woke up with the same pride and fear I felt yesterday. What was I doing wrong? I wondered if I lived in a perpetual state of backsliding, and to compensate, I attempted to white-knuckle my way to transformation.

Jesus’ earliest followers must have felt similarly in the dark and painful gap between His death and resurrection. Mary Magdalene’s tears hint at their grief, Thomas’ doubts reveal their growing cynicism, and Joseph of Arimathea’s secrecy hints at their fear. They had to wonder if the past three years had been wasted. What did we do wrong here? Is Jesus who He said He was? They didn’t yet have proof of resurrection; they couldn’t see clearly in hindsight yet.

During the summer following my sophomore year of college, I had back surgery to correct my ever-worsening scoliosis. Like most university students, I imagined summers spent studying abroad, tackling internships, or road tripping with friends, but I was stuck on my parents’ couch. I watched hours and hours of the Food Network. Holding a book in my hands was too painful, but pain medication made my brain too fuzzy for an audiobook. Eventually, I got up from the couch, but I didn’t feel normal again for almost a year.

Looking back, I know the time wasn’t wasted. It was then I decided to switch my major from journalism to elementary education, and I reconnected with the man who would become my husband. My life might have looked different without that period of waiting, stillness, and pain.

It wouldn’t be my last season of waiting for resurrection. After my second son was born, I fell into the confusing darkness of postpartum depression. It took a solid twelve months before I recognized what was happening. And while I know this isn’t true for everyone experiencing mental illness, I look back on that time as a period of communion with Jesus. His presence didn’t relieve my pain or cure my depression, but I never felt alone. The depression has lifted since then, but that knowledge has continued to be a balm for my battle-weary soul.

Anticipating the seasons to come helps me better savor my current reality. I never want to grow immune to the gradually shifting seasons because they teach me God is always moving. Just yesterday, our local strawberry patch announced they were out of u-pick berries for the season. I scrolled past the post and thought, “That went fast.”

Here in Michigan, checking the weather is the first thing I do after climbing out of bed each morning. It has become a spiritual discipline of sorts, teaching me that no matter how long winter lasts or how quickly summer fades, resurrection is always on its way — one day, sooner or later, and without a doubt.

A beautiful truth from @incourage: The gradually shifting seasons teach us that God is always moving. 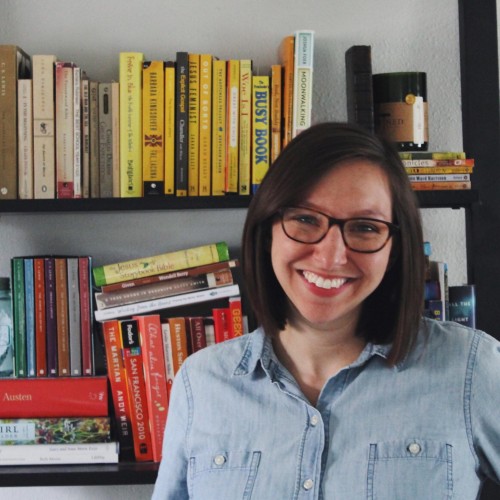 Lindsey Cornett is a lover of iced coffee, changing seasons, and the written word. She is a co-founder of The Drafting Desk, a monthly e-mail newsletter full of soulful encouragement for recovering perfectionists. She is also an editorial team member at Kindred Mom and shares personal reflections at www.lindseycornett.com.