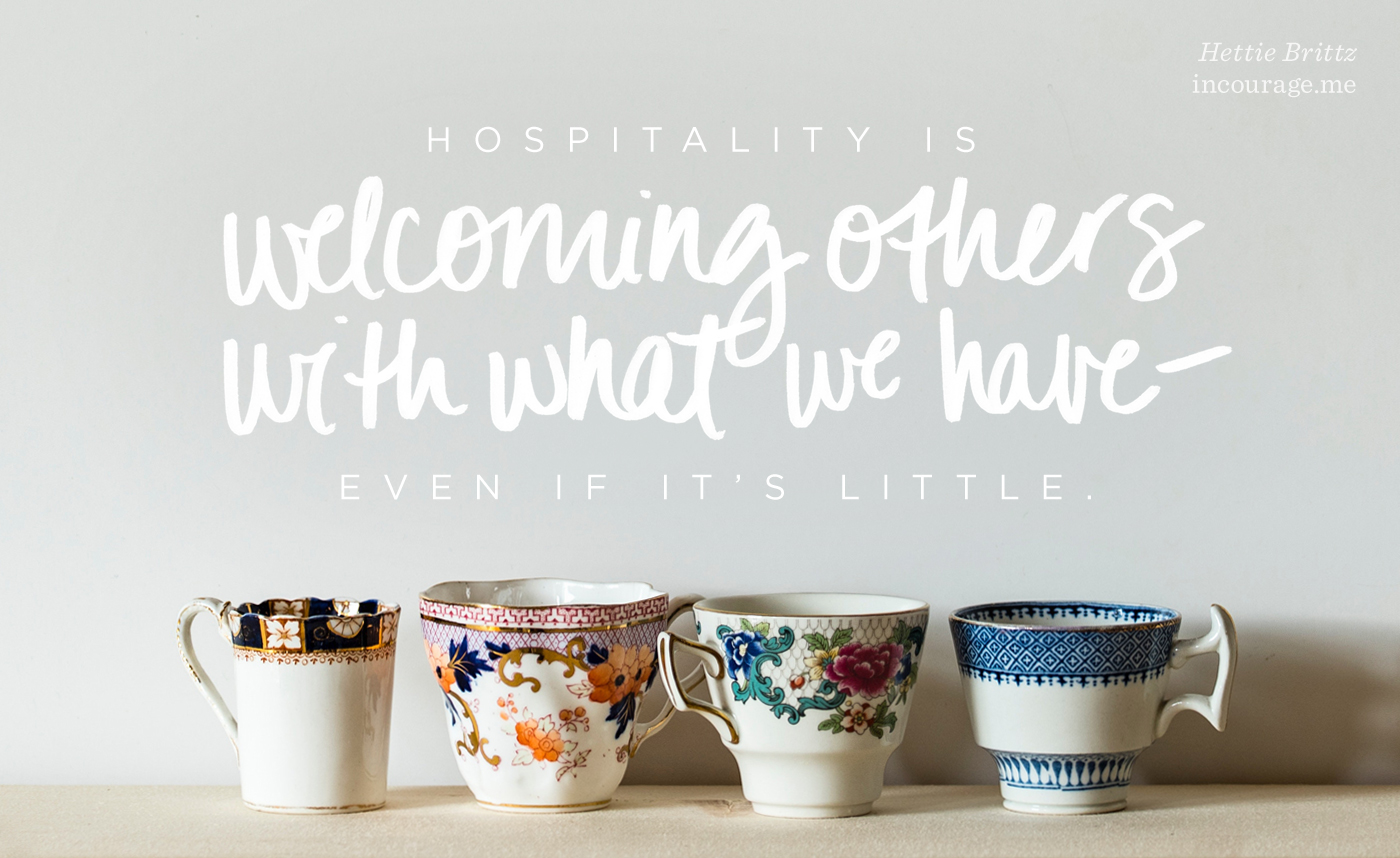 The non-profit aftercare center occupied a deserted church overlooking an industrial zone. I was told people should never be given anything for free because it breeds entitlement. So, four dollars became the monthly fee for kids to receive transportation, help with homework, a balanced meal, along with occasional extras such as eye care and speech therapy. The tiny amount was just a “dignity fee” as far as I was concerned.

The parents received letters explaining this arrangement, and those who were unable to read heard whatever their kids could remember to tell them when they got home. Here and there a payment made it to the center. Then, one day, this note: “Would it be okay if I paid one dollar weekly instead of four dollars up front?”

How could just four dollars a month require a payment plan? I wondered.

I looked at the girl who gave me the note, and when she saw my puzzled face, she told me I could come to their apartment that afternoon to make the arrangement directly with her mom.

“My mom cleaned the house very nicely in case you could come, Ms. Hettie.”

I probably didn’t do so well helping with math homework that day. I tried to imagine an apartment cleaned for my visit — an apartment where someone was going to hold onto her dignity while explaining the impossibility a four-dollar payment held for her. I wanted to run. I wanted to write back, “It’s okay! Forget about the four dollars!” But something about the writer of the note touched me deeply, and I knew I had to meet her.

The paint on either side of the narrow staircase to the second-floor apartment was peeling, and the door opened to a very humble home. Elsabé had nothing except light, joy, and a bashful kindness with which she hugged me without making eye contact. She motioned me to a chair. Next to it, a pile of laundry stood folded on a little table, and in the corner, she had her sewing machine and several projects going at once. A tray was already set on the table with a mixture of instant coffee, sugar, and powdered creamer already spooned into each cup and the kettle next to it steamed and on the ready. There were two cookies on two little plates that didn’t match the cups.

I saw the loving preparation in it all. It had been a long time since I felt so welcomed.

She told me she fixed clothes for almost every household in her apartment block in exchange for most of what her family needed. Cash was a rare luxury. She said she would be happy to adjust any of my clothes or fix zippers, or if I’d like, she could make some curtains for me since I just moved into the neighborhood.

Instead of the one dollar down payment, I asked her to volunteer at the center and read to the younger kids, help with their homework, and love on them. When Elsabé came, she’d stand by the center’s gate to welcome each kid by name. She needed no help with dignity nor an antidote to entitlement. The kids and I, on the other hand, did.

With every subsequent visit to my newfound friend’s home, I learned more about welcoming others with the little you have, contentment and hard work, and seemingly obvious things that say so much, like sending advance notices when you’re unable to make a payment.

A friendship started that day – almost eighteen years ago – and even though we now live an ocean apart from each other, I get texts from her with some form of Good morning! just before my bedtime each night.

In the temporary house I live in now, I’m slowly getting ready to invite someone over, welcoming them into my own humble home where the plates don’t match the mugs and a chair may need to be dug out from under the laundry. Elsabé taught me how after all.

For my soul to become untangled, I have to stop. I have to exhale. I have to rest. - Anjuli Paschall: https://t.co/8jMHLYmLQm

Hospitality is welcoming others with what we have - even if it's little. - @HettieBrittz at @incourage: 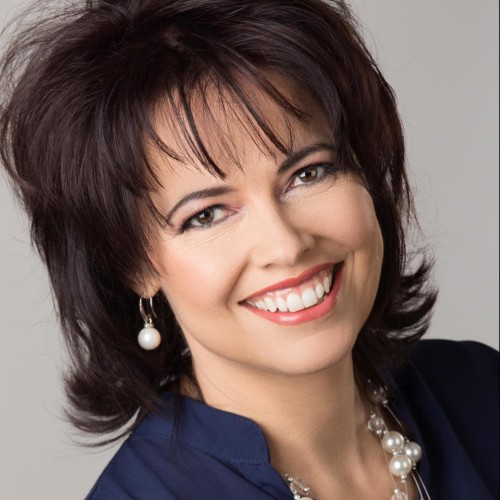 Hettie Brittz is married and has three teenagers. She believes in God's brilliant design of each individual, and that He has hope for every relationship. She has authored several parenting books, most recently Growing Kids with Character, and is the co-developer of Tall Trees Profiles - leadership and personality tests.