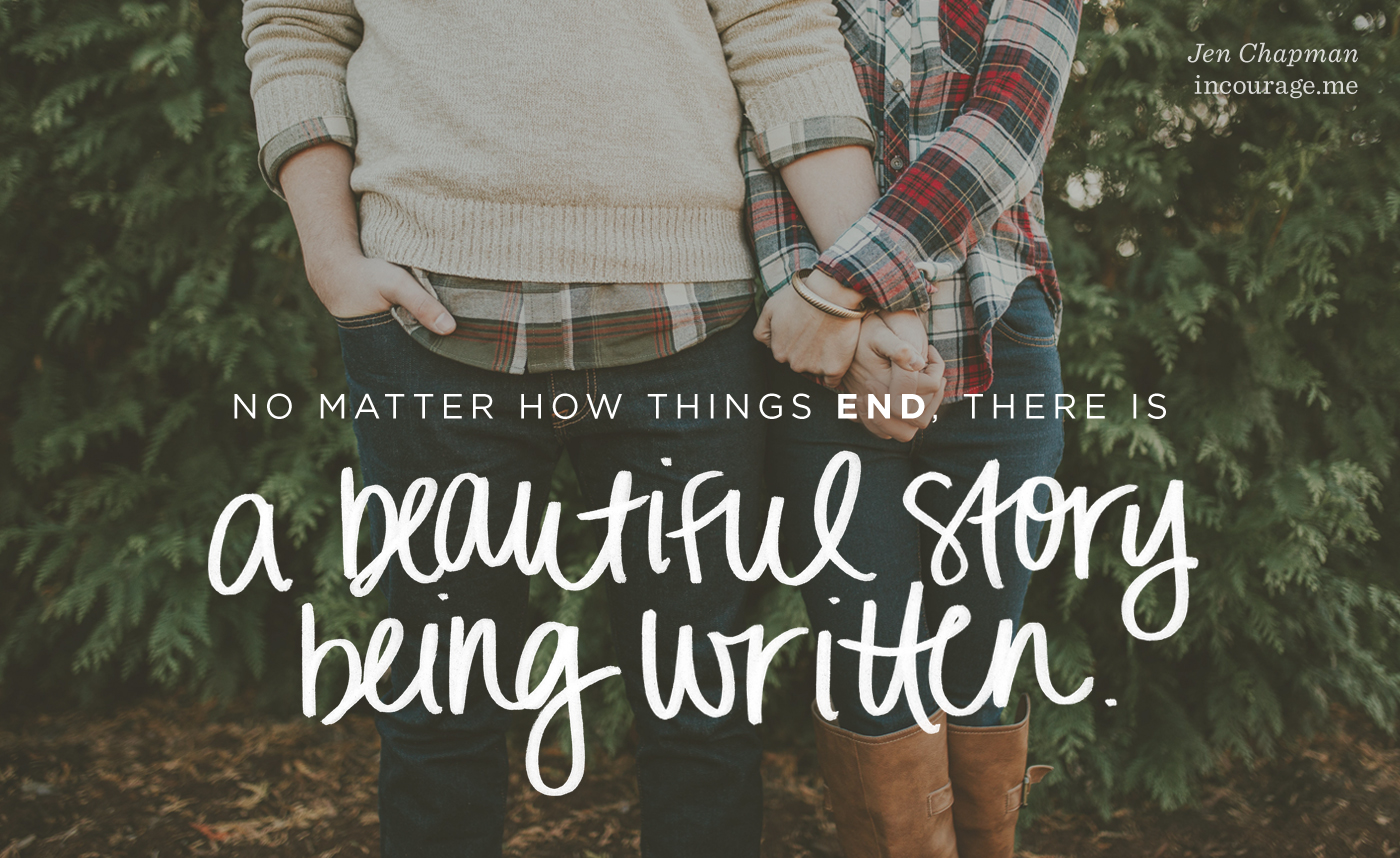 My marriage was dying. It was like a slow, silent kind of dying at first, and then I nearly finished it off with what I did. I refer to that time as “the dark years.” We were out of hope, hurting and broken, living in the same house and unsure of what the future looked like.

I had once heard a radio DJ, who I’m sure got their information from somewhere reliable, say that if a marriage is struggling and can hold on for five more years, the couple will make it. But five years sounds like a thousand to someone in the middle of the journey.

But there we were, ten years into our marriage, facing an uphill battle. We both knew in our hearts that leaving wasn’t the answer, but while my husband tried his hardest to make things work, I met his efforts with complete resistance every single time.

He wrote notes and left them where I’d find them; I skimmed them and ignored him. He hired a sitter so we could go to the movies; I ended it with a fight. He gave me a marriage book to read; I told him all the ways I had tried before and how they didn’t work. I was a delight.

But little by little, parts of the wall I had built up around my heart began to crack.

I joined a prayer group with a friend of mine so she wouldn’t have to go alone, and it turned out the prayer group was specifically to pray for our husbands. Really? I thought, but I went anyway. God started to chip away at my icy heart as I kept going, and I found myself genuinely praying for my husband, wanting good for him.

Slowly, God changed me. He showed me where I was holding back, that my focus was misdirected, and He kept redirecting me back to Himself. He showed me forgiveness in a way I had never known it and restored my marriage, making it better than it ever was in the beginning.

On our sixteenth anniversary, I was reflecting on how it had been the best year of our entire marriage, and wouldn’t you know it? That was five years from our hardest time.

It’s overwhelming to reflect on the work God did on our marriage, and though marriages can be restored, I know they don’t always work out the same way. Marriage involves two humans and a lot of unique circumstances, but the part I want you to see most in my story is that God walks with us during our dark years and never leaves us. My story is about how once we see our depravity we can know more of the fullness of His grace. I sinned, yet He loved me still. He kept speaking to me, guiding me to make things right, to put me back where I was supposed to be.

Those dark years burst with the resurrection not only of my marriage but also my relationship with Christ, and that is a story I can’t quite get over.

I don’t know what your dark days or years are looking like right now, but know that no matter how they end, there is a beautiful story being written. He is with us every ugly step of the way, chiseling away at the cracks and making all things new.

God walks with us during our dark years and never leaves us. // Truth today at @incourage: 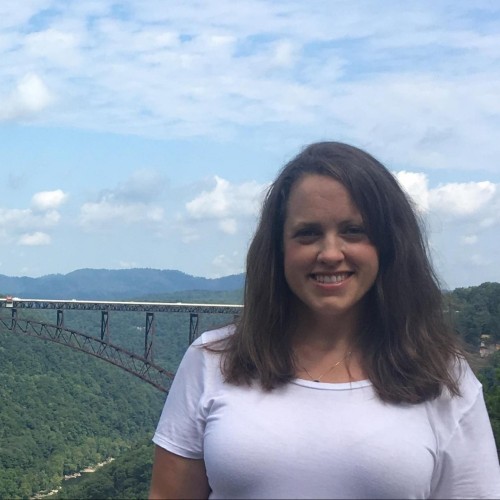 Jen writes from Barboursville, WV, where she lives with her husband and their teen son. She loves reading, fresh air, and spending time with her guys. Encouraging others in their walk with Christ is her favorite. Her blog, Girl Meets Grace, is where she shares her heart.