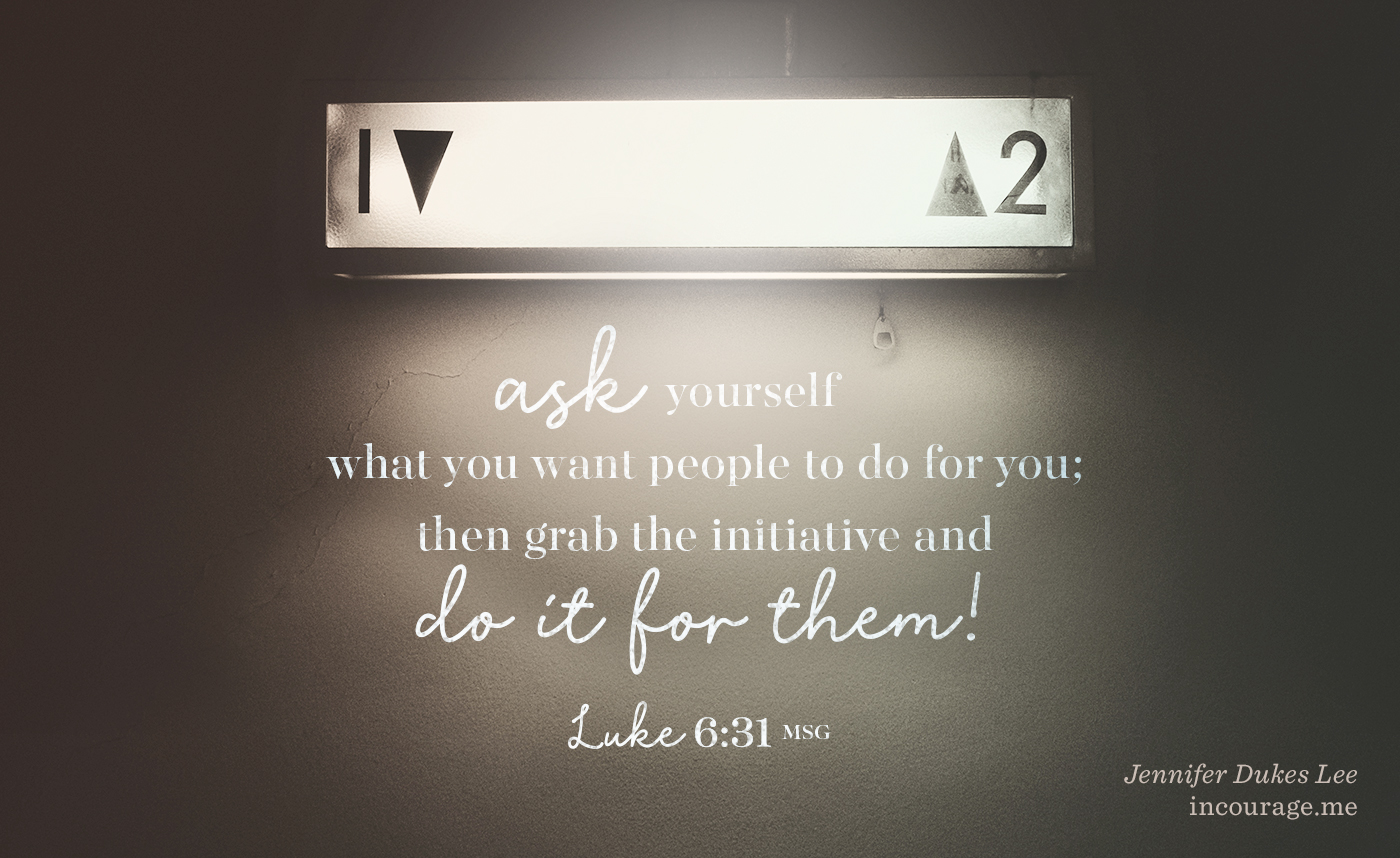 I rarely go to movies. I blame this on the fact that our farm is officially in the middle of nowhere, miles away from the nearest theater in the city. But the actual truth is, I’m lame and have no social life.

My 80-year-old dad is way more fun than I am and probably has a more active social calendar. Therefore, he wanted to go to the movies on a day I happened to be driving him to doctor’s appointments in the city. We carved out a couple hours between appointments, bought two matinee tickets, and leaned back into those fancy leather recliners that some theaters have these days.

I briefly considered using the next 108 minutes to take a much-needed nap but thought better of it when the movie started. I was immediately hooked. The movie: I Can Only Imagine, based on the song of the same name.

Have you seen it?

There was so much to glean from the movie—so many lessons about hope, broken relationships, disappointment, fame, and the power of forgiveness. I appreciated the story behind the song’s writer Bart Millard, lead singer of MercyMe. And, of course, it was pretty cool to watch the movie with my dad, because so much of the movie’s storyline centered on Bart’s relationship with his own father.

All of that was great, but the scene I can’t get stop thinking about is one that unfolded on the stage of Nashville’s Ryman Auditorium. Amy Grant had been in consultation with Bart to sing and release the song. But in the scene, Amy did something unexpected. From the stage, she officially gave the song back to Bart, and invited the budding songwriter onto the stage to sing it.

I realize that the moment on the Ryman stage was dramatized for the benefit of the big screen, but because I’m a journalist by trade and education, I researched it to make sure that the basic story line was essentially true. Did Amy give the song back to Bart? It happened a little different than the movie portrayed, but she sure did. As a result, Bart Millard, and his band, were propelled onto the Christian music scene in a major way.

Watching that moment unfold in the movie theater, I thought of a remark I once heard: “If you’re lucky enough to do well, it’s your responsibility to send the elevator back down.” From the top floor, Amy Grant sent the elevator down to pick up Bart Millard. And then she invited him onto the stage of the Ryman. What an example for all of us.

Look for the elevators today—whether you’re on the top floor, the third floor, or the bottom floor.

I hope I’ve done the same thing for some people too. Why? Mostly because that’s the heart of Jesus. He sent the elevator down in the most profound way possible, leaving heaven to walk this earth with us, with the promise of taking us back up to the place He came from.

Today, maybe you are in a position where you can give without expecting anything in return. Maybe it’s in your office, where you are a few links higher on the chain of command, and a rookie could use a little encouragement. Maybe it’s at your mom’s group, where the newbie just wants an invitation to the table. Maybe you’re a big-time author, who has the unique opportunity to help someone a few steps behind.

This is what true generosity is: Sending the elevator down without expecting anything in return.

As you consider your own elevators, let these words from the Gospel of Luke be your guide:

Here is a simple rule of thumb for behavior: Ask yourself what you want people to do for you; then grab the initiative and do it for them! If you only love the lovable, do you expect a pat on the back? Run-of-the-mill sinners do that. If you only help those who help you, do you expect a medal? Garden-variety sinners do that. If you only give for what you hope to get out of it, do you think that’s charity? The stingiest of pawnbrokers does that. (Luke 6:31-34)

And friend, if you are on the bottom floor, keep your eyes open. There are a lot of good people out there. They’re the ones who will send the elevator down. I believe it with all my heart. Dare to push the “up” button. It might be your time to take a ride.

Where do you find yourself today? Are you on the bottom floor, or a few floor up? How can you send the elevator down today?

True generosity is giving something without expecting anything in return. // @dukeslee at @incourage: