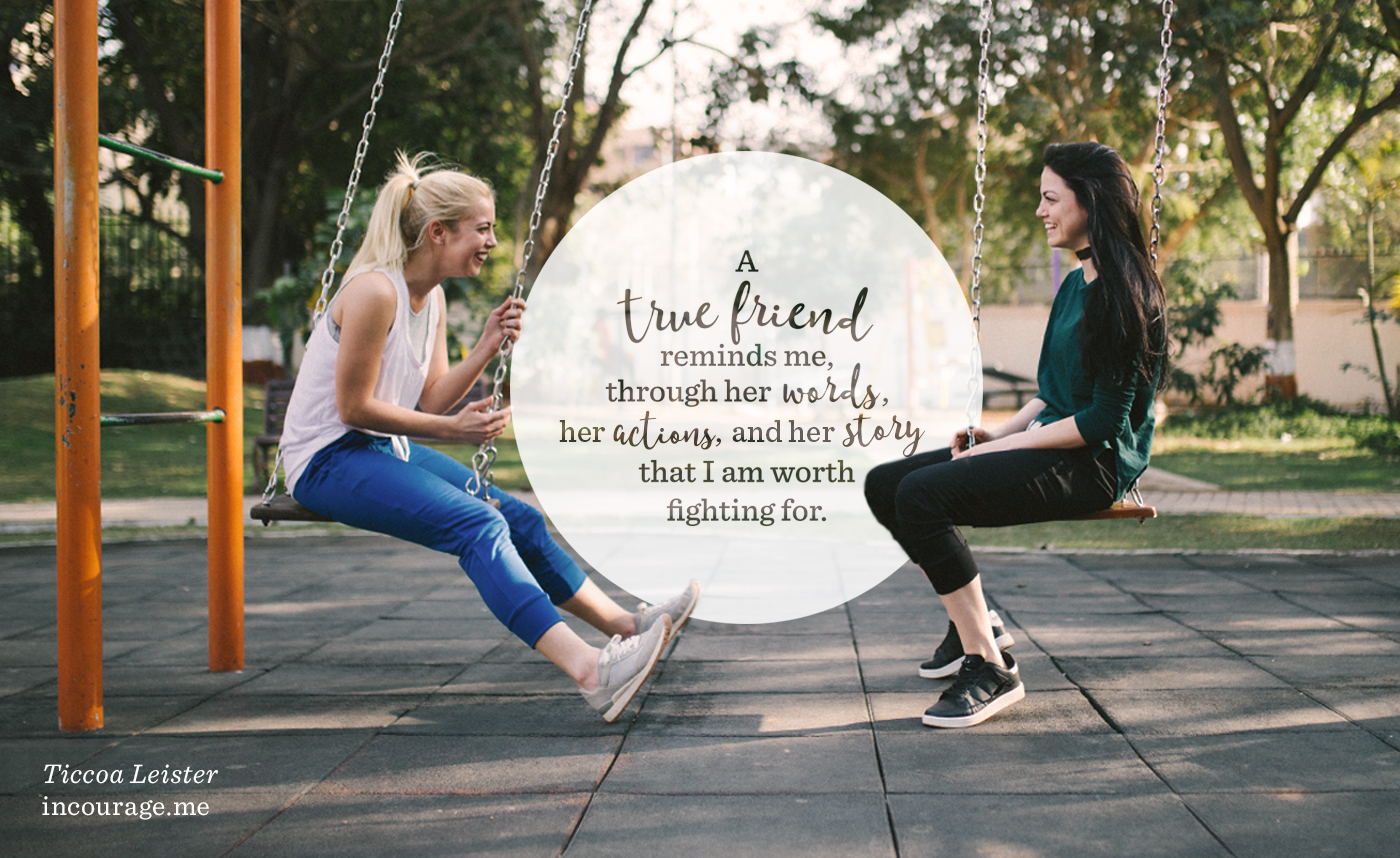 Groggily, I rolled over in the hotel bed and looked at my phone. 4:00 a.m. Two missed calls, three text messages, and a voicemail from Mom. Tears welled in my eyes and a knot formed in my stomach. “No, no, no,” I whispered as my lungs constricted. I needed to call Mom back, but I already knew.

Trembling, I stumbled toward the bathroom. I grabbed a box of tissues and, fighting nausea, went back into the bedroom. “I have to wake her up. I can’t do this alone.” I thought.

Clutching phone and tissue box in one hand, I carefully pulled back the blanket of the other bed. “Anna,” I whispered as I sat down. Startled, my friend opened her eyes. “Mom called. I don’t want to call her back.” Tears pooled in her eyes. She knew, too.

She put her arm around me as I pressed the button to return Mom’s call. “Jess passed away at 3:15 this morning.” I didn’t hear anything else. My little sister was gone.

When I hung up the phone, Anna held me close as I sobbed silently. My world was spinning out of control.

Five months after Jess’ death, the internal pressure to pretend I was okay reached its limit; I was either going to implode or explode. Neither option was pretty.

I was sprawled face-down across the bed. Anna sat on the bed beside me, her back against the wall. “If I call and make the appointment, will you go?” she gently asked.

“Yes,” I choked out, my voice barely louder than a whisper. Immediately, she picked up the phone and called the counselor’s office. I made the appointment, knowing it was the next step, but I had not been able to take it alone.

For nearly three years before I met Anna, a dark season of depression and anxiety consumed me. I had lost my sense of purpose, my hope, my joy. Words spoken by a trusted person had broken me and left me with the belief that, at thirty-years-old, I was washed-up and unnecessary. Worse, I was convinced that I could not discern God’s voice. Wading through the grief process has brought those lies back to the forefront of my mind. These days, God and I are not on frequent speaking terms.

Fortunately, Anna loves nothing more than to see her friends walk in the freedom of Christ. She often looks me in the eye and reminds me that I am a beloved daughter of God; He has not abandoned me in this wilderness. She is the one who claps loudest when I step into who God created and redeemed me to be, whether it be a baby step or a huge leap of faith.

She’s one of those women who cheers loudest when you need to be reminded that you are worth cheering for. Anna is the friend who calls forth the talents and abilities that, perhaps, you’ve buried deep inside yourself and forgotten.

Had it not been for Anna’s support during the past year, I’m not sure where I’d be today. Losing my sister is the single hardest thing I’ve ever faced. The grief is still fresh; it rears its head at the most inopportune times. But, often, Anna is there to remind me that it won’t always be like this. The loss will never disappear, but the rawness of the pain will lessen with time. Because she’s faced insurmountable loss of her own, I believe her. She reminds me through her words, her actions, and her story that I am worth fighting for.

In Job 16:21, Job laments, amid his grief, “I need someone to mediate between God and me, as a person mediates between friends.” Anna has done much the same for me. She’s the friend who sees my pain and says, “I’m asking God to speak to you, whether you’re speaking to Him right now or not.” She stands in the gap when I cannot stand on my own.

I hope that you have an Anna of your own. And, someday, I pray that we can be to others the kind of friend she has been to me.

May we be friends who stand in the gap when our loved ones cannot stand on their own. // @ticcoa_l at @incourage: 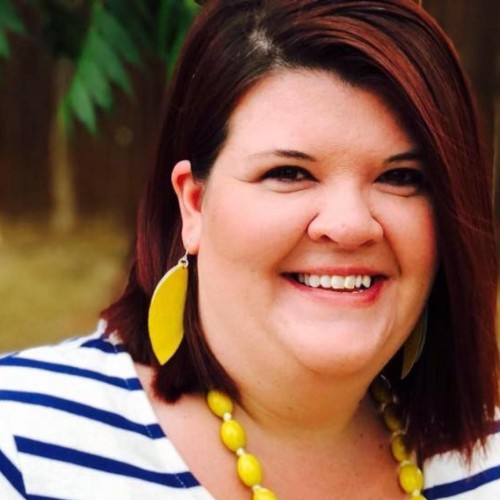 Ticcoa is a Carolina girl transplanted to Texas. An introvert who survived her Worst Best Year on a 23,461-mile road trip with an extrovert, she writes with the hope that her story of owning her brave and learning to live in her own skin will inspire others.