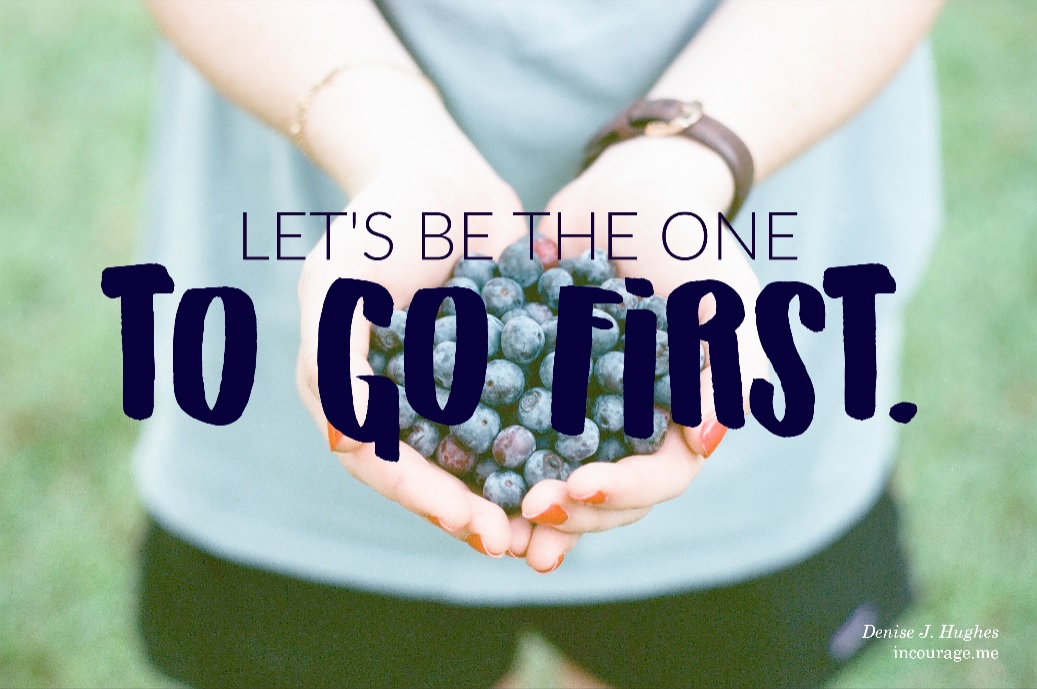 I sat next to the wall, unable to sing. My eyes followed the lyrics on the screen while I formed the words with my mouth, but nothing came out. I clapped my hands when everyone else clapped theirs, and I bowed my head when the person on stage prayed.

But all I could think about was the empty chair next to me.

I had hoped this women’s retreat would be an opportunity to connect with some of the women. Being relatively new to this church, I agreed to be roommates with three total strangers. So I showed up to all the meetings, I participated in the small group discussions, and I even made small talk at the meals.

But the seat next to me was still empty. Like it had been all weekend. Friday night. All day Saturday. And now Sunday morning. This was our last session before driving back home, and the speaker was sharing the parable of the good Samaritan:

A man was beaten and left on the side of the road. A priest saw the man but walked on by. So did another citizen. Finally, a foreigner saw the man, treated his wounds, took him to an inn, and cared for him.

As I listened to the speaker tell this story from the Bible, a lump of cynicism collected in my throat.

Part of me wanted to cry. Another part of me wanted to stand up and share a few pointed words with the women in the room. We’re supposed to be good neighbors, like the good Samaritan. Except we probably don’t come across too many people lying half dead on the side of the road. If we did, we’d surely do something. Otherwise, this parable doesn’t seem very applicable.

Walking right past the new gal at the retreat doesn’t seem like the same thing.

We can’t see a half dead heart sitting alone by the wall. My hurt turned me into a judge. I judged the women there. They were wrong. I was right. They were unkind. I was kind. This situation was very black and white.

But then I felt a familiar nudge inside me; I needed to ask for God’s forgiveness.

Who am I to judge? Besides, maybe my expectations were a tiny bit unreasonable. I didn’t make an instant best friend, but I did meet several women I didn’t know before the retreat. I did have some nice conversations over the weekend. And I’d certainly recognize some familiar faces the next time I attended a women’s Bible study.

Maybe the weekend wasn’t a total loss after all. Maybe I just needed to invest a little more time in sowing some seeds of friendship.

That weekend I was so focused on finding someone to be my friend?

Maybe someone was there who needed me to be her friend.

Jesus said the good neighbor was “the one who showed mercy.” Then He said we should “go and do likewise” (Luke 10:37). Our neighbors aren’t just the people who live near us. They’re the people we see every day and throughout the week. They’re the women we meet at weekend retreats and on playgrounds for kids and in lines at grocery stores.

Let’s be the one to go first. To say hi. To invite someone to share her story. To lean in and listen. // @denisejhughes at @incourage: