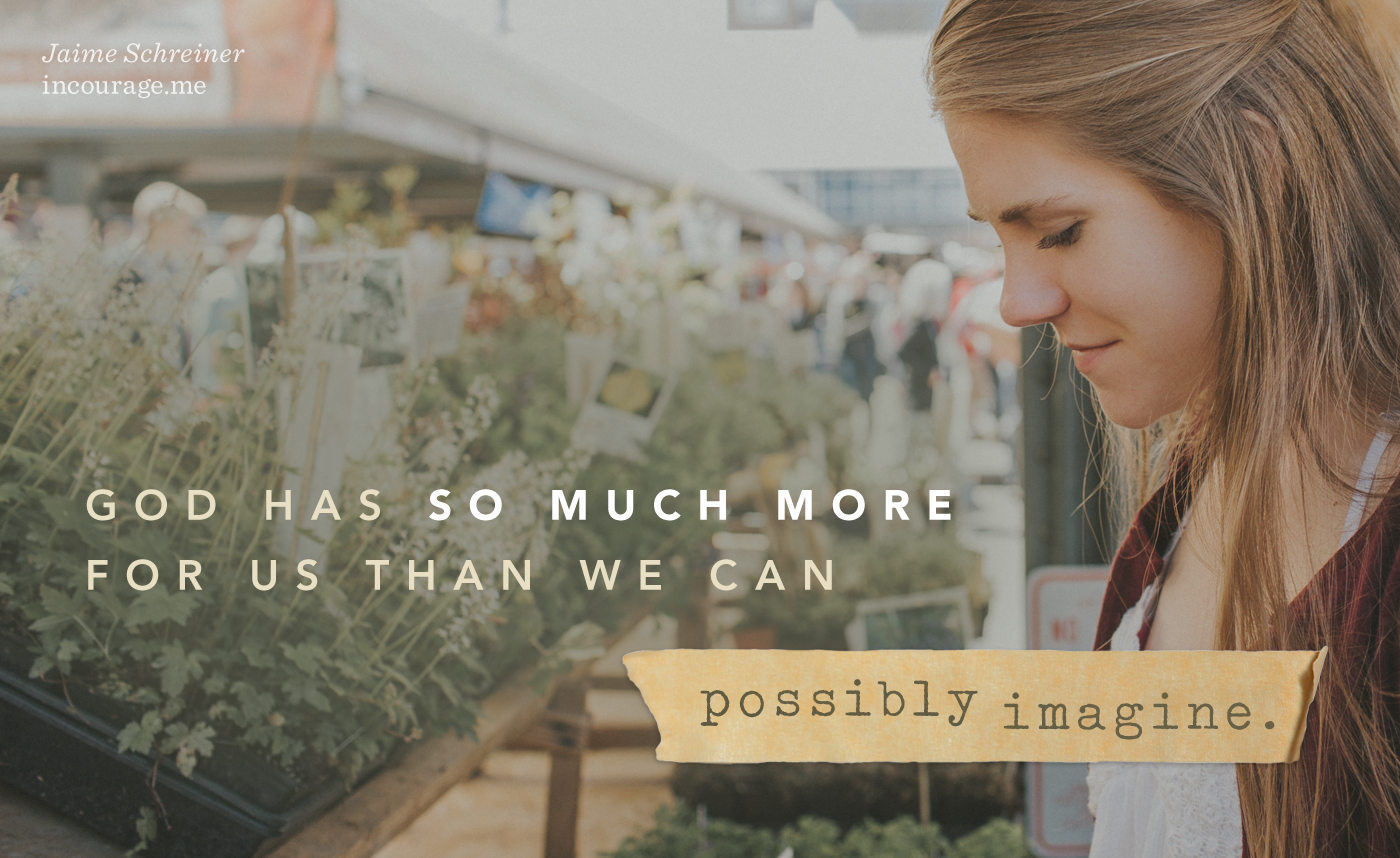 What a ridiculous sight! We were driving down the road and there, in a puddle too small to accommodate his body, sat a stubborn little duck.

I’m certain there was a time when his chosen location would have made sense. And that time was when the puddle was much larger. Where we live, winter brings bountiful snow, leaving sizeable puddles running along the ditches each spring. It’s about this time when the ducks return to the area to nest. These large bodies of water immediately draw the attention of all incoming water fowl, and the spring always begins with temporary road-side lakes teaming with feathered friends everywhere.

As spring becomes summer and the water dries up, most of the birds move on to the picturesque lakes and rivers in our area.

It’s those last few birds that prove peculiar. Some of them refuse to move on. No matter how little water is left, they snub the notion of a better habitat. It’s foolish, and yet, I think I can relate to those odd ducks.

Many are the plans in the mind of a man, but it is the purpose of the Lord that will stand.  (Proverbs 19:21)

There are times when I am all too eager to hunker down and make permanent something that was only ever meant to be a temporary pause. And I can’t help but wonder if I look as silly to God as those ducks sticking to their puddles, until all that’s left is a dried-up crust of mud.

God has a better place for those ducks. Certainly, He provided those puddles as a spot to stop and rest, while the icy lakes and rivers had a chance to thaw. But they were never meant to stay in the puddles. They were meant for bigger waters, full of life.

So often we assume that the first place God places us is our final destiny. We think we have arrived. But what does our good God know? That most of us can’t handle our entire voyage all at once. So He breaks up our journey, with stops along the way, giving us a chance to catch our breath.

I imagine the disciples thought they were facing the one big change they were destined for when they chose to follow Jesus. They left their families and jobs, their whole lives, to follow this man. Few people will make such a leap in their lifetime.

It was a big change. But then, things changed again.

Jesus died. Yes, He rose again. But in the end, their leader was gone. The disciples had no choice but to leave their puddle. They went from being discipled to making disciples. God knew they couldn’t handle knowing the end from the beginning – so He broke their journey into stages.

It’s important to move on when it’s time.

Lately, it feels like my puddle is beginning to shrink. Is yours? Could He be calling us to something new?

Let’s not be afraid to fly further. Let’s not miss out on those beautiful lakes and rivers because we chose to sit in a puddle on the side of the road. He has so much more for us than we can possibly imagine.

God has so much more for us than we can possibly imagine. // Truth today at @incourage: 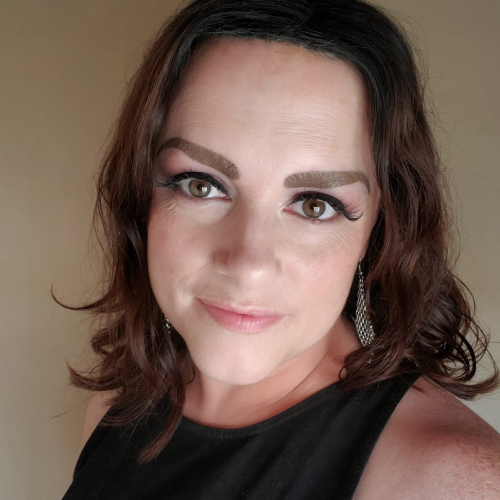 Jaime’s passion is to speak and write about the things God teaches her. She appreciates any audience God provides, to give her husband and two daughters a break from her verbosity. They listen politely. But, living in the wild Canadian north, there’s also nowhere for them to run.