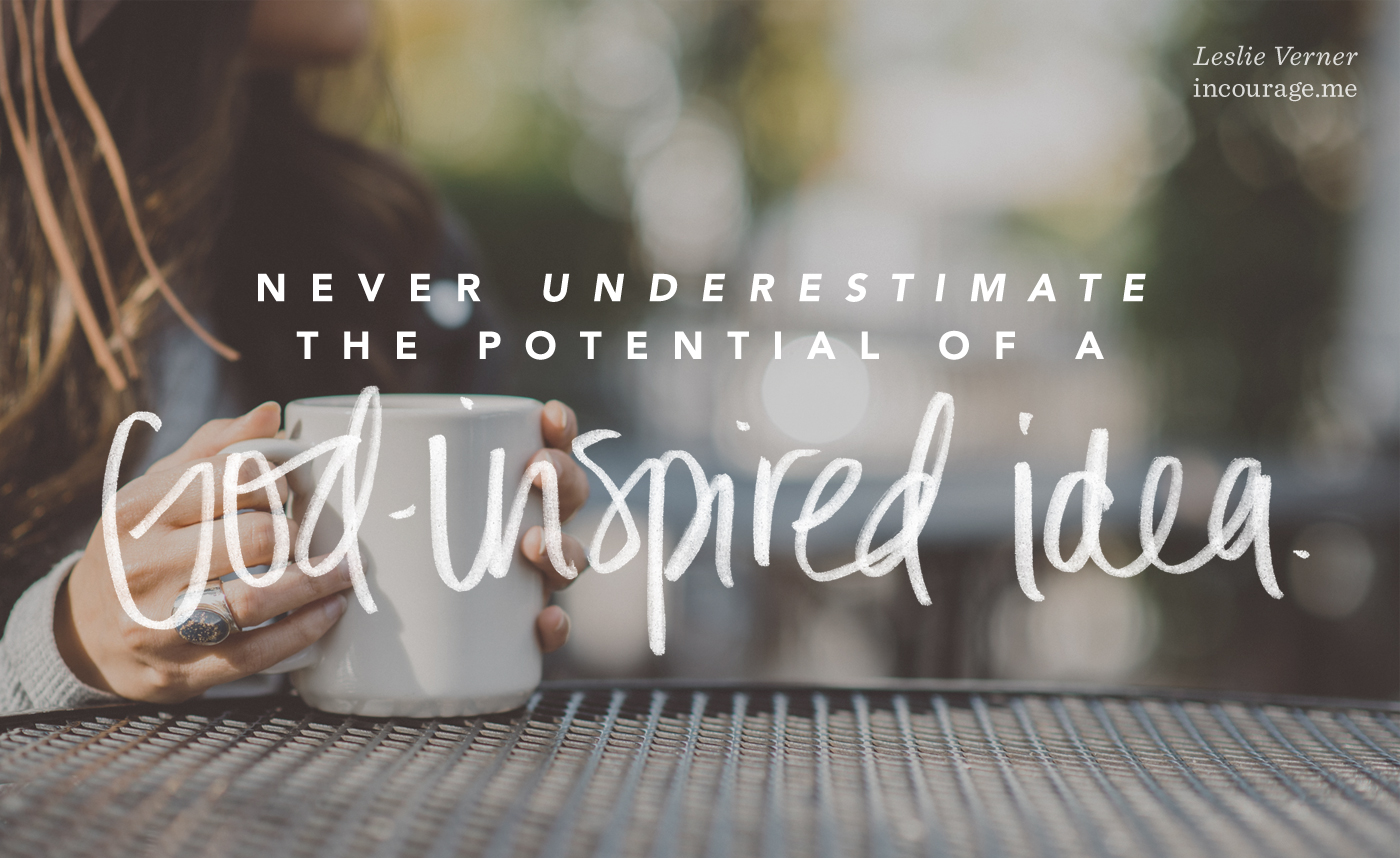 Sun sliced through the window of our third-story vintage (aka old and falling apart) Chicago apartment and I thought again about this idea I had entertained over the past several months. I missed living overseas, teaching, and interacting with other cultures. What if I emailed the nearby college and asked about volunteering in one of their ESL classes? I cocked my head to listen for the sleeping baby and tiptoed to the computer.

Flipping open the laptop and searching the school’s website, I scanned the list of ESL instructors. I smiled. One of them was an alumnus of my college. Searching for the right email, my ringing phone pierced the silence. I jumped up, but it was too late. The baby wailed from the other room.

Months later, I finally sent that email and got a prompt reply. Yes, there is a need for volunteers. Yes, you can bring your baby. That’s great that you lived in China and speak Mandarin, but the need is in a class of Saudi Arabian students. Can you come on Monday?

My eight-month-old on my hip, I met the instructor at the door to her classroom. The room was full of shy Saudi men and women. Some girls wore western clothing, but one donned a full burka and all the women wore the traditional hijab, a head covering of a scarf or hat over their shiny black hair.

I visited the class just four times before the teacher approached me after class with a strange question. A student had asked if she could live with us.

“Why not?” said my unpredictable husband.

Four months morphed into a year, which culminated in five of her family members sleeping on our living room floor the following summer.

Since that time, we moved to Colorado, and Shirin, who my children call “Auntie Boo,” followed a year after to complete her masters just an hour away from us. She has been home in Saudi Arabia for a year, but was back this summer for a visit, nearly four years after she first moved in with us.

On her visit (which turned in to her brother and friend also staying with us at the last minute), we drove up into the Rocky Mountains. Since Shirin first moved in with us, our family has grown from one to three children, our transport from a small sedan to a minivan. Quiet Mohammed sat in the passenger seat, Reham played peek-a-boo with the baby, and Shirin, our Auntie Boo, squeezed between two car seats in the back, showing my kids their distorted faces on Snap chat and responding to endless chattering, whining ,and questions from my three- and four-year-old.

Winding over Trail Ridge Road, the sun painted the tops of the mountains with gold and I marveled at the twists and turns of a God who transforms the small seed of a thought into a tree that casts a longer shadow than we ever could have imagined.

When I was 16 years old, I sensed a call to the nations. A speaker preached from Habakkuk 1:5:

Look at the nations and watch and be utterly amazed. For I am going to do something in your days that you would not believe, even if you were told.

As a single woman, I traveled and lived in over ten different countries, finally settling in a Muslim area of China for five years before getting married and moving back to the U.S. Now, we live an unremarkable life in the suburbs of Colorado. But the Holy Spirit still whispers spontaneous interruptions into our normal lives if we strain to hear.

When we are alert — looking and watching — God shifts us onto unknown, unforeseen paths. In my case, God sent the nations to me.

Perhaps your wild idea is a seed you are meant to bury in the ground and start watering. Yes, life is mainly lived in the ordinary, but what if God wants you to toss off your fear and take one awkward, uncomfortable, or terrifying step into something new and unconventional?

Do you have a niggling idea? A persistent thought? Do that thing. If your idea is Spirit-born, it will be Spirit-powered.

Never underestimate the potential of planting a tiny, God-inspired idea in the soil of your life. You never know how it will grow.

Never underestimate the potential of planting a tiny, God-inspired idea in the soil of your life. // @leslie_verner at @incourage: 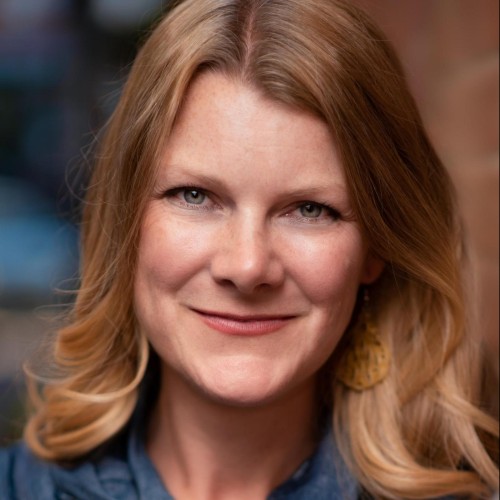 Leslie Verner is a goer learning how to stay. Other cultures, spicy food, deep conversations, running, and sunshine feed her soul. She lives in Colorado with her husband and three kids. Her first book, Invited: The Power of Hospitality in an Age of Loneliness, releases August 2019.