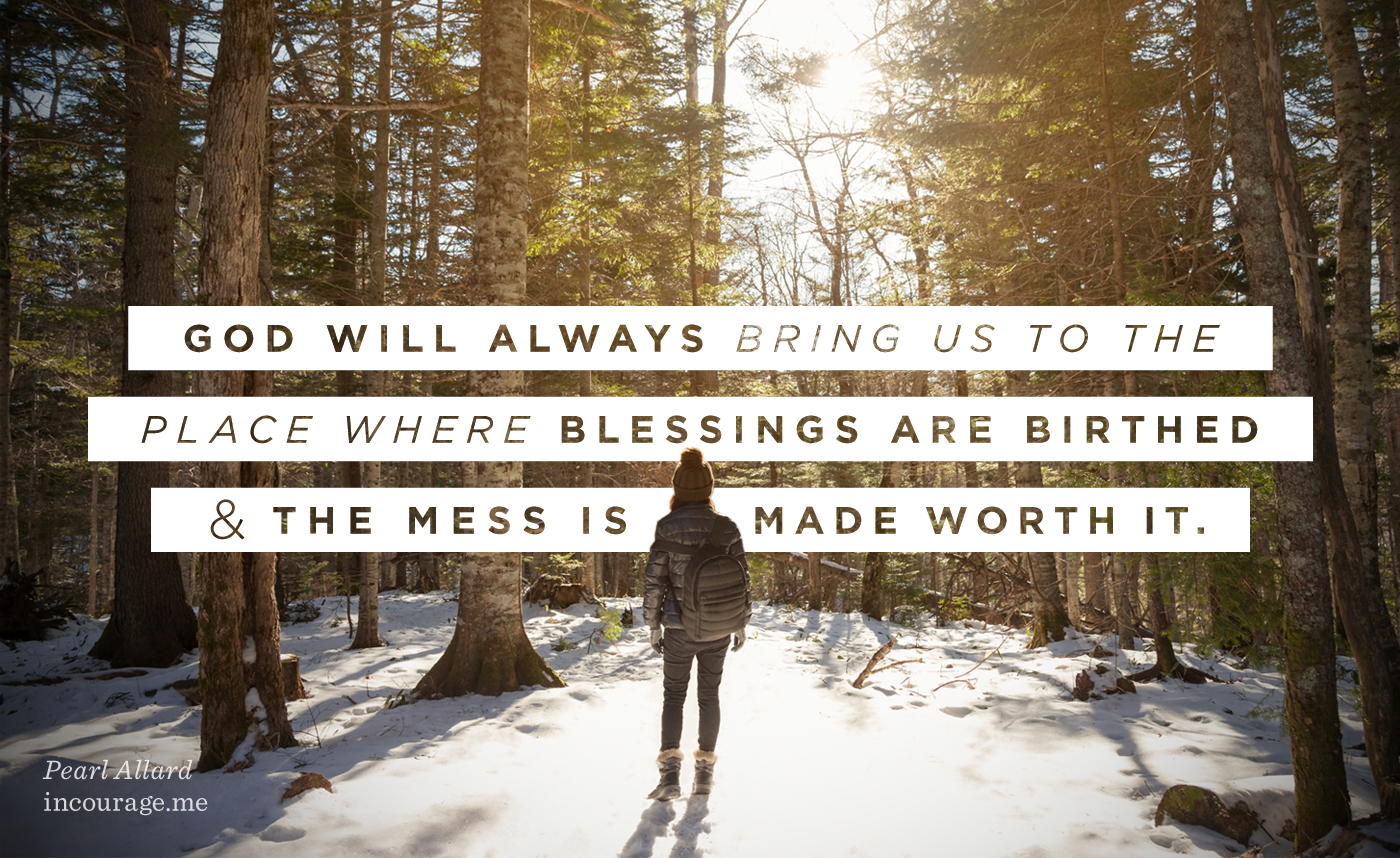 Six Christmases ago was a milestone “stuck” point in my life. But instead of quitting, I gained a new perspective that continues to motivate me today.

Life in that season was turbulent. Besides stay-at-home mom demands, my brother had died from cystic fibrosis four months prior. The grief coupled with the strain of being strong for my parents was unsustainable as my too-tiny support network crumbled. My closest friend suffered a health crisis, and our friendship faltered. My nerves were a frazzled mess, a sparking fuse. I merely hobbled from day to day, trying to show up and not blow up.

My husband was my sanity-saver. How could I show my deep appreciation through a thoughtful Christmas gift? He deserved the best, but I could only offer my broken.

Our almost three-year-old son had a gift suggestion – make a movie with him and “Bee-bee”, his 16-month-old sister. Acting evoked nostalgic memories of my late brother and I producing plays for our parents. Long-elusive joy bubbled like an oasis to a desert-parched wanderer. Yes! We were doing this for Daddy!

I duct-taped blankets around each kiddo and fastened towels to heads. Introducing – Joseph and Mary!

A green construction paper sign marked Nazareth on one side of our home and a red one announced Bethlehem on the other. (Green for go, red for stop…) We decked out Bethlehem with a foam star dangling over a blanket fort stable (which only needed repair a half dozen times because Mary kept crashing into it). Assorted plastic animals, a stuffed polar bear, and Scooby Doo anticipated the birth of our Cabbage Patch Jesus asleep in a bin of crumpled tissue.

Mary and Joseph padded barefoot down the hardwood hallway halfway to Bethlehem before they stopped, the camera battery died, and the curtain fell on a fuming mama. Bubbling joy turned mirage.

Only later, after viewing all three minutes and forty seconds of me urging Mary and Joseph to “Go to Bethlehem!” (the grandparents roared with laughter) could I appreciate the bigger story — the story we were trying to capture, no less.

Instead of balking at God’s plans, I could reach out for His hands. The nail-scarred hands that understood painful journeys. Instead of fixating on me – my pain and my failure – I could look up to Him. The One who made the journey twice, in essence. The first time He was born in Bethlehem. The second time He was born in my heart.

There has never been the slightest doubt in my mind that the God who started this great work in you would keep at it and bring it to a flourishing finish on the very day Christ Jesus appears. (Philippians 1:6)

I don’t have to be afraid that I’ll get stuck halfway and quit.

Even when I’m temporarily stuck, I will make it to “Bethlehem” – the place where blessings are birthed and the mess is made worth it.

For God is at work within you, helping you want to obey him, and then helping you do what he wants. (Philippians 2:13)

Slowly, I watched (and continue to watch) God do just that. My parents and I persevered to joy despite grief. I grew my support network. And my close friend and I are the closest we’ve been in fifteen years. My husband is still amazing.

What I initially considered an epic failure turned into my all-time favorite family Christmas tradition. The next year, with vastly adjusted expectations, we filmed again. Mary sported a pacifier and a pillow-stuffed shirt that fell out in the sprint to the stable. This year will mark the seventh edition of “Halfway to Bethlehem,” and as long as the kids permit, I don’t plan on quitting!

Dear Jesus, thank You that You never quit on us. Empower us to run in the wake of Your victory.

Instead of balking at God’s plans, we can reach out for His hands. // at @incourage: 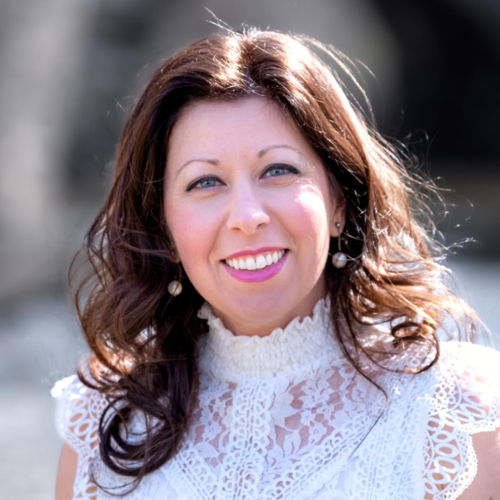 Pearl is an imperfect Son-follower learning to enjoy grace. Sunflowers are her spiritual metaphor, because they track the sun’s movement as Christians seek to follow God’s son, Jesus. Pearl is a happily-mostly-aftered, work-at-home mama to two, and lives in Michigan. She writes at LookUpSometimes.com.