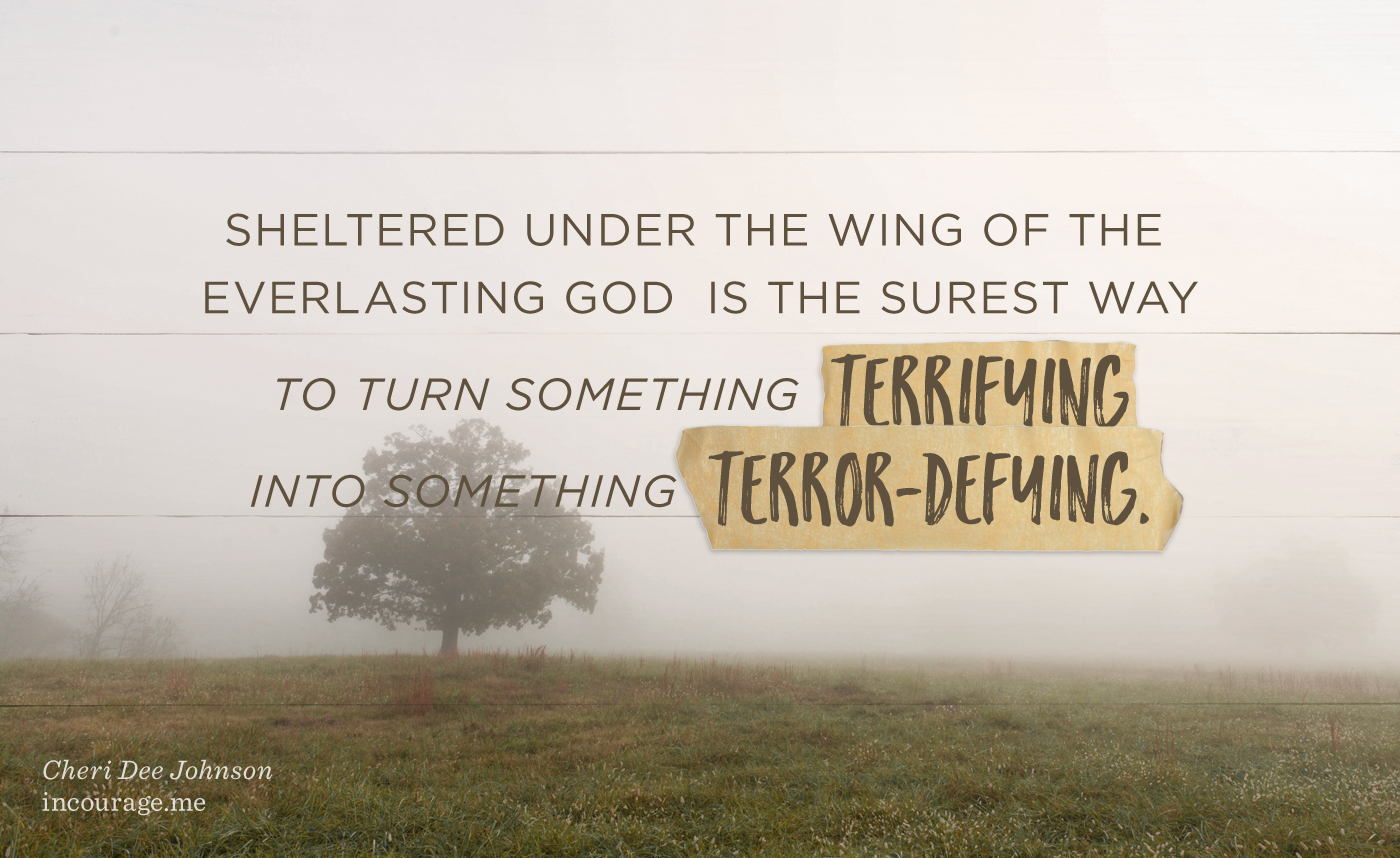 A sharp rap sounded on our hotel room door. I opened it to find my mother-in-law, wide-eyed and pale. “Turn on your TV! Any channel! There’s been a terrorist attack in New York City.”

And suddenly our vacation found us staring at a television screen — my husband’s mouth gaping. He used to live in New York City. Years before he had enjoyed lunch with a friend at the World Trade Center which was now huffing oily, evil smoke from both towers. In horror we watched the massive structures of steel and concrete buckle under the intense heat.

Is this real? Is this not some sort of sick movie? But my heart, silently keening, answered, No. This is very, very real.

Stunned and nauseous, we eventually checked out of the hotel so we could travel from Moab, UT, where we’d hiked Arches National Park the day before, to Bryce Canyon National Park, where we’d camp for the next few days. To protect our children from further trauma, we left the radio off. It was a quiet five hours in the front seat as my husband and I tried to sort through what had happened.

Tucked into our tent that night, I had to wrestle down a panic attack. What if the terrorists are hiding out in national parks? What if they’re here?! This fear was founded on the fact that a few days earlier we’d been detained in Yellowstone National Park with all the exits closed while officials hunted down fugitives from Minnesota.

In the days that followed September 11, 2001, we observed the reaction of America across the West. Employees at a Grand Canyon lodge offered comfort by airing the prayer service televised from Washington’s National Cathedral. Along the highways we watched uncertainty spike gas prices, while patriotism cried out on marquees, “United We Stand.” Flags waved bravely while businesses and churches proclaimed “God Bless America.”

In the blink of an eye, the United States of America had changed — never to be the same again. Our veil of safety torn open like gaping holes in burning buildings.

I hoped this attack would spark a revival — a returning to the only true Provider of safety and freedom. However, as I watched the impact on my beloved homeland, and prayed for a move of God, I became convinced a true revival needed to happen in the souls of individuals before it could happen in the heart of a nation.

When I got really honest, I knew a lasting spiritual awakening needed to start in me.

An awakening to who the true terrorist is:

An awakening to who my true Protector is:

He who dwells in the secret place of the Most High shall abide under the shadow of the Almighty. I will say of the Lord, ‘He is my refuge and my fortress; My God, in Him I will trust’. (Psalm 91:1-2)

And an awakening to my own responsibility to pray for this country:

Therefore I exhort first of all that supplications, prayers, intercessions, and giving of thanks be made for all men, for kings and all who are in authority, that we may lead a quiet and peaceable life in all godliness and reverence. (1 Timothy 2:1-2)

Near the end of our vacation, gazing at a starry display of God’s power, I searched again for truth to still my fears. How in the world can I now live free of terror? And once again, Scripture responded.

Perfect love. A weapon wielded effective only when fully trusting the One who loves perfectly. Sheltered under the wing of the everlasting God is the surest way to turn something terrifying into something terror-defying.

Sixteen years later, we continue to remember the heartache and heroism that marked the day the Twin Towers fell. We also recognize that Jesus continues to do daily life with us through broken and uncertain times.

The past few weeks we’ve defied enemies named Harvey, Irma, and raging forest fires. And in the messes, we’ve come together: handing out water bottles and meals, cleaning flooded homes, donating funds for repairs and replacements. And we’ve prayed with renewed vigor.

Because above all, we believe more than anything else, this God of perfect love is faithful.

May we stand confident in the perfect love of God. // via @incourage: 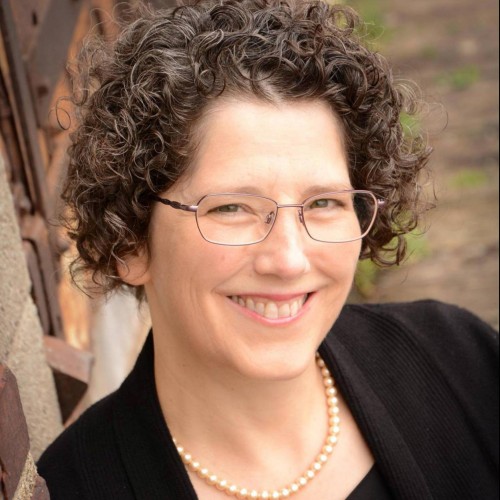 Cheri is a writer and speaker, wife, adoptive mom of five, and grandma of eleven. Equipped by over twenty years with her own children, and hundreds of hours with other nonbiological moms, she leads wounded and weary women in discovering God's heart for them and for their children.