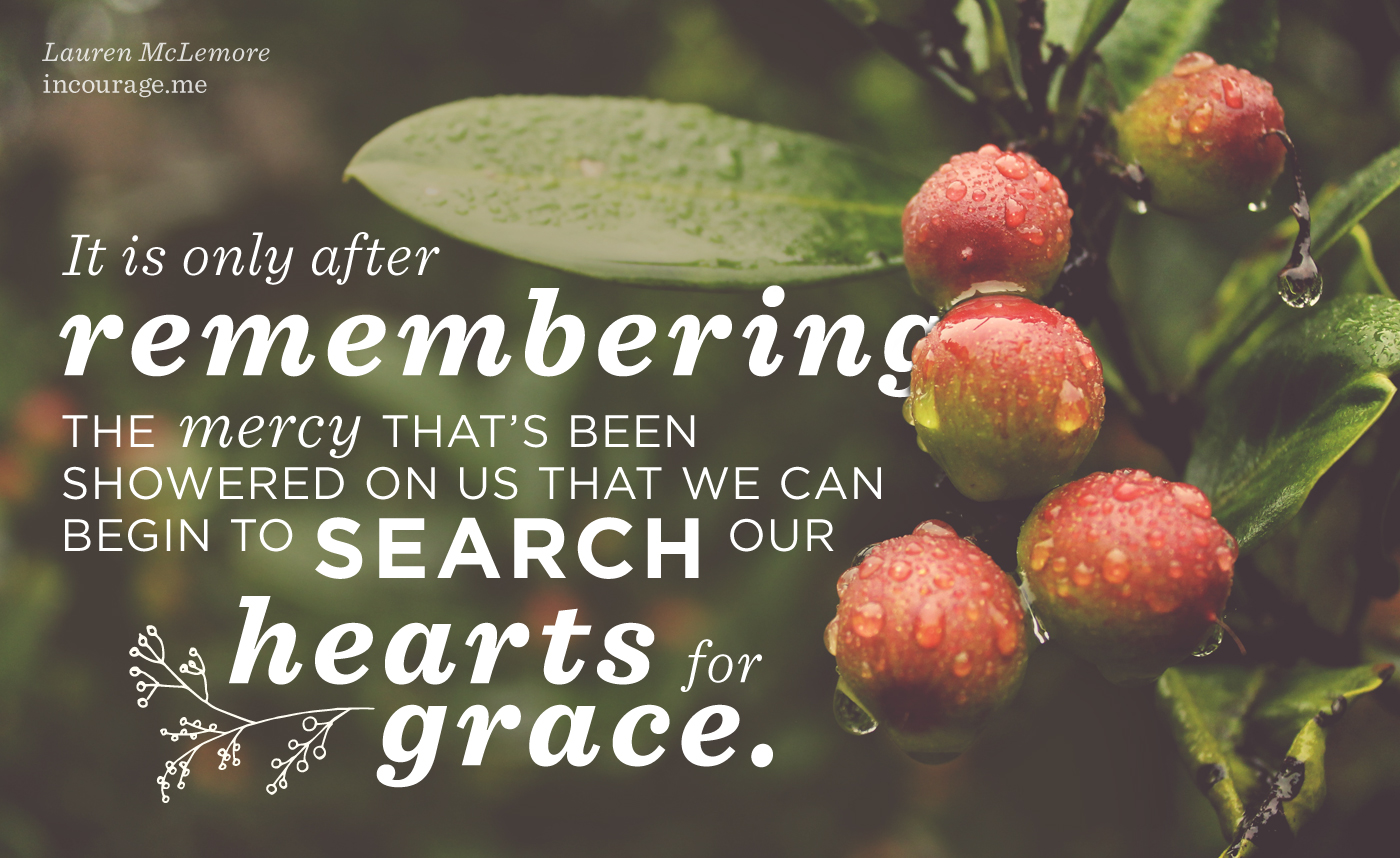 It started out with a big and dreamy expectation. Going to live in an orphanage in Africa was a dream finally coming to life. I remember being giddy on the airplane and imagining what each of the girls might look like. Upon arrival, I saw twelve of the sweetest faces I’ve ever seen.

In the beginning, loving them was easy. When they wanted me to teach them how to make pancakes, I was overjoyed. When they wanted help with their homework, I beamed. It was the life I had always seen in the picture brochures and I remember thinking everything was perfect.

Weeks passed and I was ready to know more. I was loving widely and now I wanted to love deeply.

But then the girls shut themselves off and built walls to keep me out. At times, I would be knee-deep into a good conversation, only to have them begin questioning me and rejecting any of my further attempts at getting to know them.

Frustrated, I began digging in Scripture. I found a guide to loving the girls in the most unexpected of places — the story of an unfaithful wife.

In the book of Hosea, the Lord calls His servant to marry an unfaithful woman and stay loyal to her as a way for Him to show Israel her sin. Obedient to the command he had received, Hosea took Gomer to be his wife. I suppose at this point, Hosea might have had dreamy expectations. Perhaps he thought that because the marriage was God ordained, it would flourish and somehow, this unfaithful woman would miraculously become pure again and everything would be just like he saw in the picture brochures.

To his dismay, Hosea’s wife was still as deceitful as she was before she married him. Frustrated, he took her back with a plan to start over again. She ran again. He took her back again.

I imagine it kept getting harder. I imagine Hosea became outraged and confused as to why the Lord kept commanding him to take back and to love this adulterer. I imagine it took every fiber of humility in him to muster up the mercy to show her.

I think about the girls and how, in the beginning, if they would turn against me or run away from me, I wanted so badly to give them the benefit of the doubt. When they returned, I was quick to forgive, relieved they had come back to me. As the offenses grew in number, I became less patient with them and my ability to show them mercy began to dwindle.

Why should I forgive you and take you back and keep giving you all of my love when I know that you are just going to run away from me again next week?

Having this thought begs us to dig into humility.

Maybe it’s that red sports car that always cuts you off when you’re trying to take your exit. Maybe it’s the woman across the hall who always asks for your pens and never returns them. Maybe it’s that friend who is really good at making promises, but not keeping them. Maybe, deep within you, you’re looking for mercy in the midst of your irritation, because you know that you, the Israelite, are good at running too.

My people are hell-bent on leaving me… But how can I give up on you, Ephraim? How can I turn you loose, Israel?… I can’t bear to even think such thoughts. My insides churn in protest. So I’m not going to act on my anger… Because I am God… and I’m here. (see Hosea 11, emphasis mine)

The very mention that He is God is enough to show His people that He doesn’t just try to find some scraps of grace to give them, He desires mercy. (Hosea 6:6)

It is only after looking into the eyes of the runners, seeing our own reflection, and remembering the mercy that has been showered on us, that we can begin to search our hearts for grace.

It is only then that we can, in the midst of our frustration, become people of mercy.

'May we become people of mercy.' via @incourage: 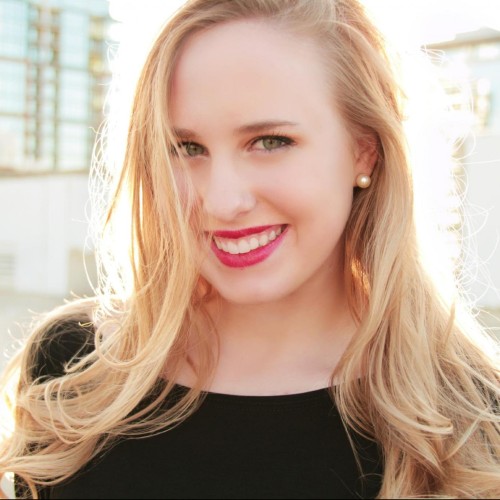 Lauren is a college freshman from Little Rock, Arkansas who loves Jesus, America, and all things literature. She is passionate about encouraging the women in her life through writing and is in constant pursuit of hunting down the best tacos in the South.