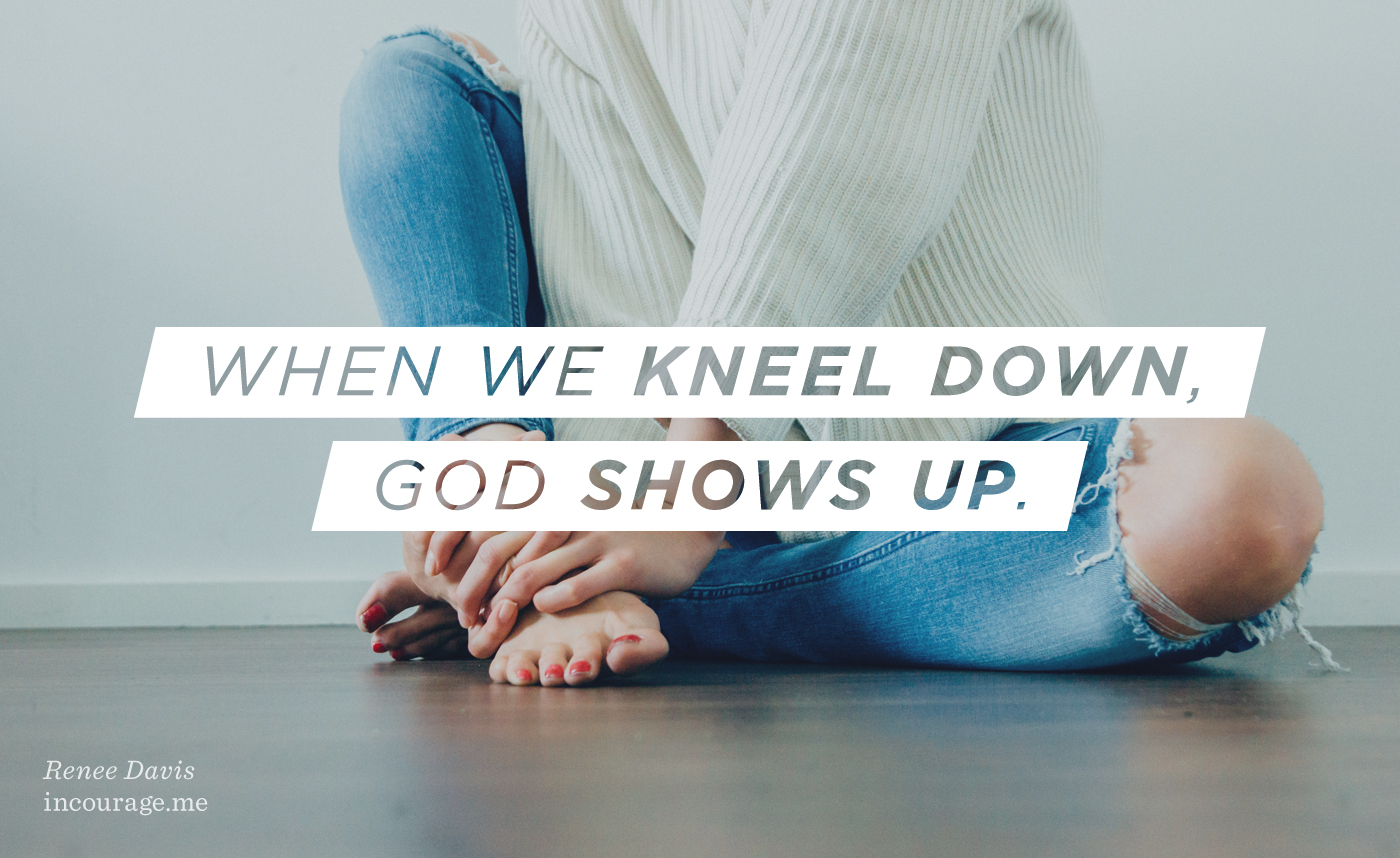 The old man’s hands shook as he held the tattered cardboard. His tiny box tipped in the wind, nearly blown away by the gale that bit with gusto. I tried not to make eye contact but failed miserably. Despite my cynicism, the boldly-scrawled words ‘cancer’ and ‘vet’ stabbed at my heart. My old Chevy squeaked on past and parked in the crowded lot not far from where he sat confined to a wheelchair on the corner of the store’s main entrance.

With purse and shopping list in hand, I glanced again at the once dauntless veteran now destitute vagabond as he begged for pennies juxtaposed against the backdrop of my tiny town’s materialism mecca.

I had that feeling. That one when God’s telling me to do something I really don’t want to do. You get it too, don’t you? I pushed it way down. Told myself I was in a hurry. Told myself to just forget.

I fought my way through throngs of shoppers and filled my cart with more wants than needs. Despite my previous desire to rush, I took my sweet time. On I shopped, hoping (and even praying?) that the wheelchair-bound old-timer with those desperate eyes would be gone by now.

Nearly two hours later, I had an overflowing buggy and an empty heart. I hadn’t forgotten.

My face burned hot. I’d stalled as long as I could. You see — it wasn’t about giving him money; it was about doing something I was afraid to do. It was about God telling me to share with this stranger about Christ. And as a raging introvert who’s never done that, I was terrified.

Reluctantly, I headed to the frozen-food section for the last item. I opened the freezer’s glass door, grabbed a pint of mint chocolate chip, and hoped the icy air would somehow cool my scorching dread. That’s when it happened. When God reminded me I’d been asking that He help me become bold for Him— and now was my chance.

But had I really meant it?

With receipt in hand, I pushed my buggy through double doors, exiting the store but entering into a new-found conviction. I was still afraid but trusted He’d give me courage to do it anyway.

Would the man still be on the corner? I started to worry I’d missed the opportunity. I quickly tossed grocery bags into my truck and thanked God in advance for giving me the words to say. I poked a fist full of cash in my jeans pocket. Off I went like I knew what I was doing.

My voice got caught in my throat as I wiped my running nose and hot tears from my face. I looked into those deep green eyes and finally blurted out, “Do you know Jesus Christ as your Savior?”

David and I talked like old friends. My heart broke for him as I learned of the ongoing battle with his own Goliath, a giant named Cancer. Before leaving, I handed David money that would help with transportation to and from his treatments, and he thanked me and asked if I would remember to keep him in prayer. “Definitely! And I’m going to pray for you right now,” I announced with uncharacteristic confidence.

Before I realized it, I’d knelt down at his feet and grabbed the old soldier’s hands.

As I prayed, I was keenly aware of the boldness God had blessed me with, though I could scarcely believe it. And something amazing had happened around us. When the two of us lifted our heads and eyes, there was a line of vehicles stopped, hands holding money, and eyes brimming with tears.

Right then my faith in God was fortified, and perhaps my faith in my fellow Americans, too.

When we kneel down, God shows up. What He did that day proved that we don’t have to know what to do or what to say; we simply have to be willing to allow God to use us for His glory. Even if that means kneeling at the feet of a stranger in a Walmart parking lot.

When we kneel down, God shows up. // @rdaviswriter1 at @incourage: 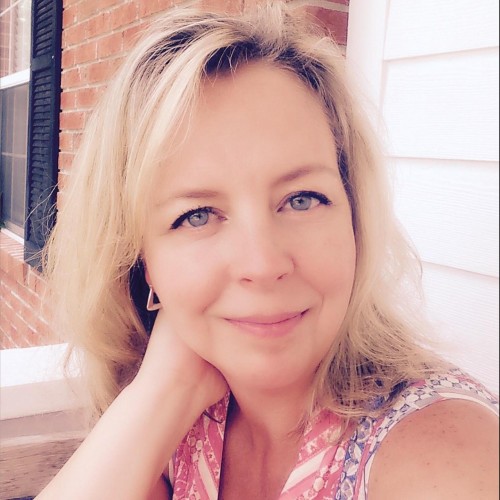 Renee loves being with her son and husband where the water is salty, but admits she spends most of her time at her desktop, swimming in coffee. She writes about God’s miraculous amidst life’s mundane, while encouraging women to find their worth in His Word, not this world.