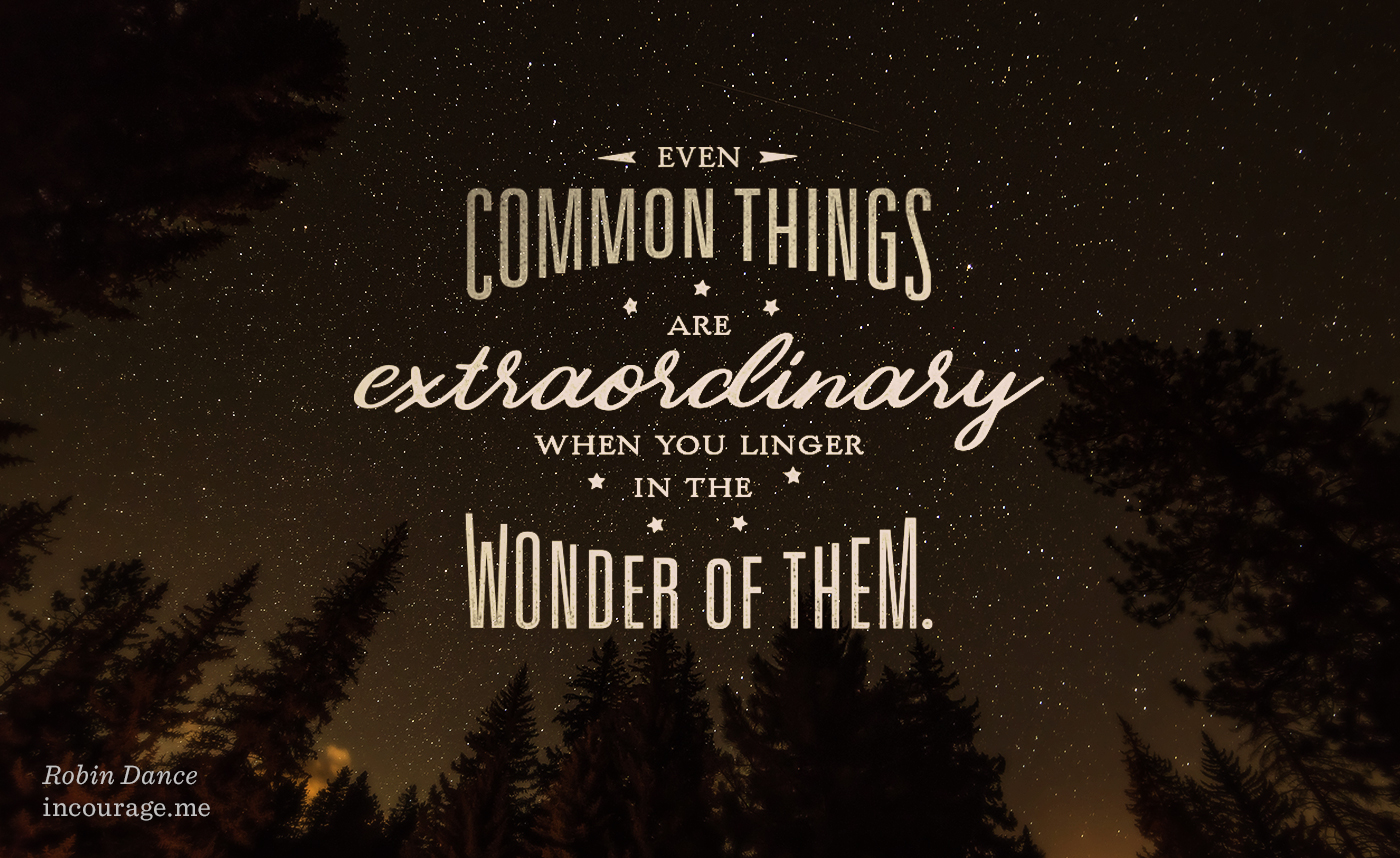 For scientists, children, and those of us who celebrate the art of wonder, August 21, 2017 is special.

Today is when close to 20 million Americans living along (or traveling to) a 14-state swath will be treated to The Greatest Show On Earth — a total solar eclipse. I’ll admit: I’ve got a mild case of FOMO because I live hours from the Path of Totality (POT), where the moon will completely cover the sun. Only viewers along this path will be able to see Bailey’s Beads and the incredible diamond ring effect.

If it seems like there’s a lot of hype surrounding this celestial event, there’s good reason: not only is it the first visible solar eclipse from the contiguous United States since 1979, it is also the first one whose path of totality makes landfall exclusively within the U.S. since our nation was founded (source). The last total eclipse visible from our mainland was in February 1979 (POT viewable only in the Pacific Northwest); the next one will be in April of 2024.

Especially along the Path of Totality, viewing a total eclipse is a rare phenomenon, the sort of thing you carry around the rest of your life. I was 15 the last time a total eclipse made the kind of headlines it’s making now, and back then we only had school, newspapers, and network news to hear about it. I still remember my makeshift pinhole projector — made of a cheap, white paper plate with a hole poked in it; I was scared to death to look up (YOU’LL SCORCH YOUR RETINAS!), but since I wasn’t in the path of totality, I didn’t see much.

In today’s world, there’s an endless supply of social media messaging and constant Eclipse 2017 chatter from every news outlet; and yet I don’t think we’ve tired of hearing about it for one reason:

The eclipse reveals the glory of God to man.

I don’t know about you, but right now I sure could use a visible manifestation of the Divine.

The earth beneath our feet is unsteady. On a personal level, our souls can grow weary when life is a bully — financial crisis, illness, job instability, marriage infidelity, difficult children. We watch the news and can’t understand how a man can be so cruel to another. Our hearts break over violence and injustice, apathy and indifference. We hear of wars and rumors of wars and quietly wonder if these are the things Jesus spoke of in Matthew 24.

Giving into fear is an understandable response — even if we have the assurance of 2 Timothy 1:7:

…for God gave us a spirit not of fear but of power and love and self-control.

Believers have the whole counsel of Scripture to teach and encourage us, to know that Christ’s work was accomplished on the cross, and that in Him we have hope, victory, freedom, and life. So when fear threatens to creep in, I can relate to Paul’s frustration with himself in Romans 7:15:

“For I do not understand my own actions. For I do not do what I want, but I do the very thing I hate.” I’ve found that full trust in God and fear cannot coexist.

Thankfully, fully trusting in God extinguishes the flame of fear.

The timing of today’s solar eclipse feels like a generous, very kind gift from God to a world that desperately needs to hear good news, to see a glimpse of the God who created the sun and the moon on day four.

I love this quote from Stewart Udell, former congressman from Arizona and Secretary of the Interior under Presidents Kennedy and Johnson:

Cherish sunsets, wild creatures, and wild places. Have a love affair with the wonder and beauty of the earth!

God created our magnificent world for us to explore, experience, and enjoy. This is why we cherish those sunsets, wild creatures and places. The ocean’s fury, a waterfall’s thunder, and every rainbow we see — each is calling us to a posture of wonder. And common things, too – -a spider’s web, blowing bubbles with spit, a flower from bud to bloom.

Even common things are extraordinary when you linger in the wonder of them.

Nehemiah declares, “You are the Lord, you alone. You have made heaven, the heaven of heavens, with all their host, the earth and all that is on it, the seas and all that is in them; and you preserve all of them; and the host of heaven worships you.” (Nehemiah 9:6)

David sang, “The heavens declare the glory of God, and the sky above proclaims his handiwork.” (Psalm 19:1)

Creation and its beauty are not objects to be worshipped but they reflect the very glory of the One who made them. Or as Paul described in Romans 1:19-20:

“For what can be known about God is plain to them, because God has shown it to them. For his invisible attributes, namely, his eternal power and divine nature, have been clearly perceived, ever since the creation of the world,  in the things that have been made….”

Today’s eclipse is wonder-full. Do share how you’ve seen God and His glory in creation, and if you’re in the path of totality and post amazing pictures, be sure to tag me (@RobinDance on Twitter, @PensieveRobin on Instagram) and use the hashtag #INwonder. I’d love to see through your eyes! (Bonus: a fun playlist I created of all things sun and moon.)

Even common things are extraordinary when you linger in the wonder of them. // @robindance at @incourage: