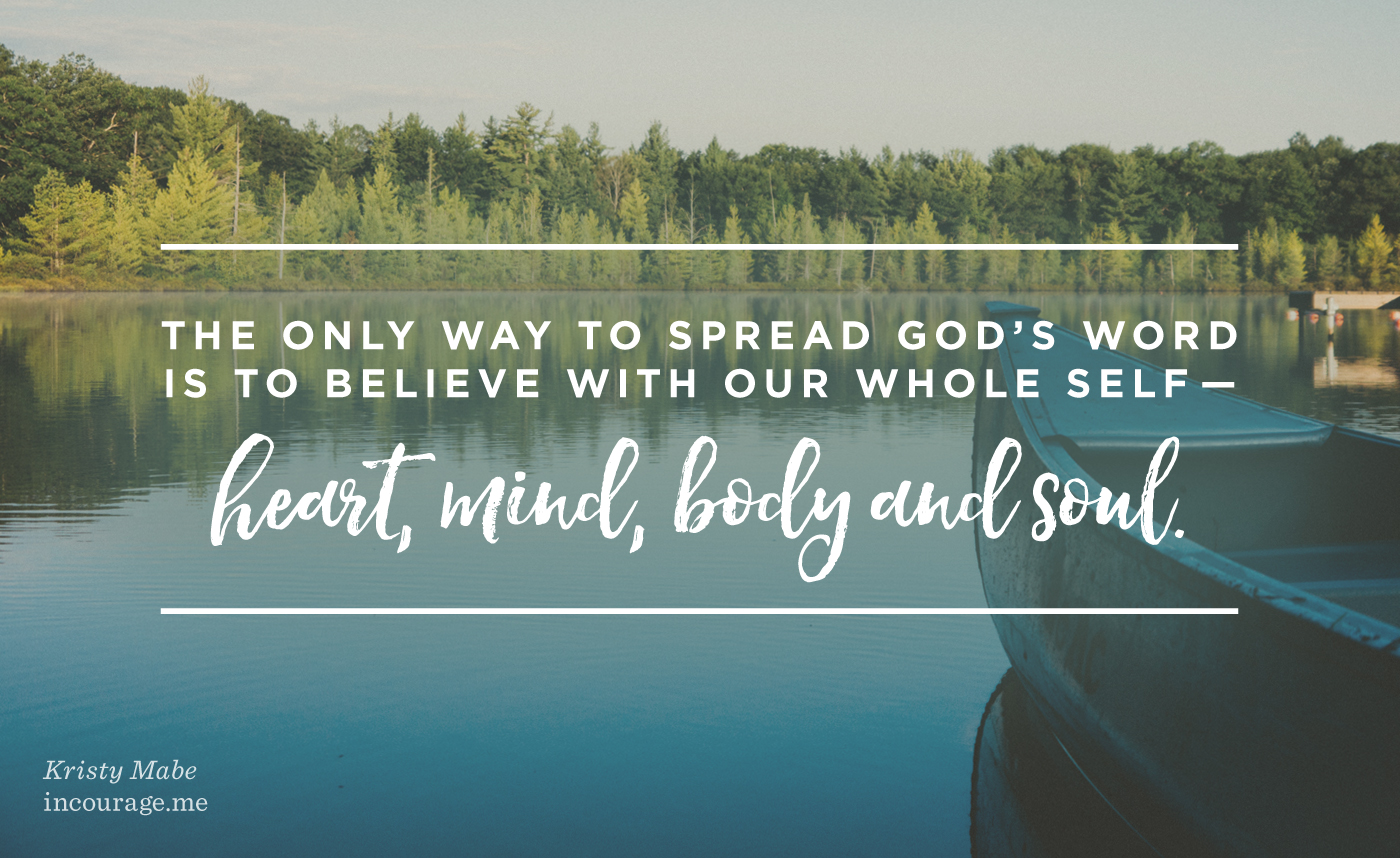 My daughter and I snuggled on the sofa watching a TV show she’d been waiting for. She cocked her head to the side, listening, and said, “What’s that?”

The pitter-patter on the roof was unmistakable and getting stronger. “Rain.”

She ran to the front door, twisted the knob, and used her body weight to pull it open. “Wow.”

A filmy white curtain hung across the yard, a swirl already forming near the storm drain at the end of the road. This summer boomer had hit hard and with a vengeance. I prayed the roof would hold, and no tell-tale water spots would form on the ceiling.

“Can we go outside?” Eagerness for adventure oozed from her innocent question.

“Not right this second.” This storm was a little too fierce to wade around in. “In a little while.”

Dutifully, she closed the door and came back to sit beside me. Then she noticed the sun peek out a few minutes later. Up she popped, her feet on double time to the window. “Mom, it isn’t raining!”

Sure enough the downpour had slowed. Sunlight glittered on the pools of water lining the road. She sat down in the foyer, tugging on her pink rain boots. In a flash she was out the door.

Chuckling, I followed close behind, reining her in on the front porch. “Hang on, it’s still sprinkling a bit.” We watched as a butterfly hopped from leaf to leaf, waiting out the tail end of the storm. She marveled at its wings, delicately painted black, brown, and orange as they fanned open and shut like the insect was drying off under the awning’s edge.

Minutes later, the rain faded and my little one took off. Giggling, she stopped to jump in a miniature puddle. She walked down the side of the road, gleefully kicking the water aside as she waded to the neighbors’ driveway.

She threw her arms up in the air. “Mom look. I’m walking on water!”

A big smile curved my lips as I came down to meet her as she made her way back. She’d learned the miraculous story of how Jesus had walked on water and asked Peter to join him on the sea. She could recount each detail, and most importantly she remembered the moral: we must believe.

Water squirted out, jolted as she jumped up and down, flushing the puddle outward to grow bigger and bigger. Much like we’re commissioned to do as Christians — to spread God’s Word to others. The only way to do so effectively is to believe with our whole self — heart, mind, body, and soul.

My daughter screeched with glee, pulling me from my thoughts. Her finger pointed toward the sky. At the end of our road hung a huge rainbow nestled amid the whitening clouds. The colors vibrant as a painter’s rendering. “God’s promise to us!”

Racing down the curb’s trough of water, she headed toward the colored arch, her arms outstretched.

Entranced by His gift, she simply accepted what he had given; she delighted in the puddles to the fullest. When He’d painted the rainbow across the sky, she didn’t question the how’s and why’s. She recognized the sign for what it was.

A beautiful masterpiece offered up for enjoyment and to be marveled at as proof He’s still with us.

We Could All Use Some Time Driving Behind a Combine, by Jennifer Ueckert: https://t.co/JCkckWyd2Z https://t.co/lIlOWBBCX5

Love this sweet story at @incourage by @simplejoys53: 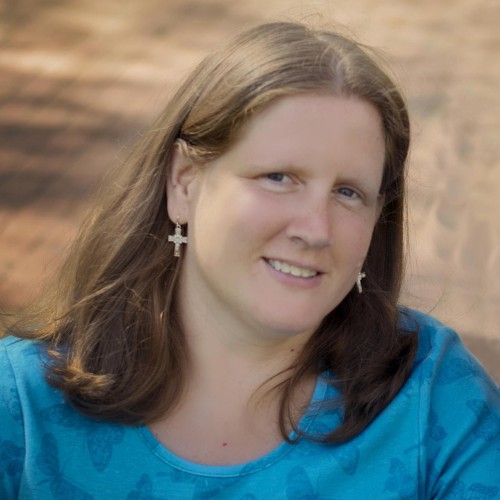 Kristy’s inspiration for #SimpleJoys springs from daily adventures walking with God and mothering a rambunctious Kindergartener. She created the #JoyfulJar to help others capture and cultivate the power of their joys. Armed with her gifts from God, she’s on a mission to help others shine their light!